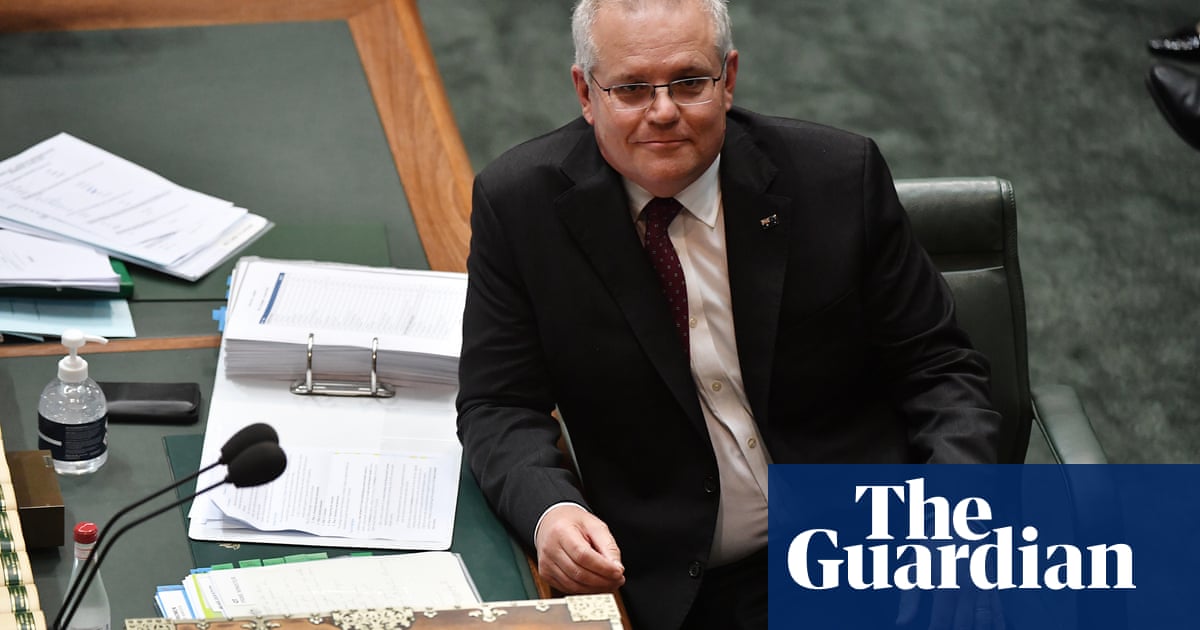 The Australian prime minister has denied he spoke in error when he answered a question about support for Taiwan by referencing “one country two systems” – a policy that actually governs Hong Kong.

In an interview with SBS News on Wednesday, Scott Morrison also appeared to again incorrectly describe the formulation of Australia’s one-China policy.

The interview followed up on comments Morrison made to 3AW radio, appearing to incorrectly suggest there was a “one country two systems” governance in place in Taiwan.

Morrison’s office said he was talking about Hong Kong, despite the question making no mention of it.

Speaking to SBS on Wednesday, Morrison was asked about the comments and denied he’d made an error. Asked why he said it, he replied:

“What we know is that we have a situation with China where we’ve recognised, we’ve recognised, how they see these relationships within the region, particularly in relation to Taiwan, formerly Hong Kong and things of that nature. And so Australia understands that and that’s always been the basis of our policies.”

Australia’s one-China policy recognises the government of the People’s Republic of China as the sole legal government, and the country cut formal diplomatic ties with Taiwan in 1972.

According to the official communique at the time setting out Australia’s policy, it “acknowledges” China’s position that Taiwan is a PRC province, but does not say that it recognises it.

The careful formulation is repeated in one-China policies around the world, including the US, and is a deliberate ambiguity.

“This deliberate ambiguity has enabled productive relations with Taiwan in trade, culture, education and shared issues in global governance,” said Dr Mark Harrison, a senior lecturer in Chinese studies at the University of Tasmania.

“Given the complexity and sensitivity of the status of Taiwan in international relations, Australia benefits from bipartisanship and policy discipline from politics and policy-makers at all levels of government.”

Beijing’s one-China principle maintains there is one China, including Taiwan, which is governed by the PRC, and while it frequently claims that the international community adheres to this principle, that is not correct.

In response to questions, a government spokeswoman did not clarify Morrison’s use of the word “recognised”, but said Australia’s one-China policy had not changed, and that the government maintained “close and positive unofficial ties with Taiwan”.

She would not say if the prime minister had misspoken.

“Morrison is so unwilling to admit his basic factual errors on Taiwan and Hong Kong that he’ll junk decades of consistent, considered, balanced Australian China policy,” he said on Twitter.

Australia’s relationship with China is at its lowest point in decades, and there is increasing concern about hostilities over China’s plans for taking control of Taiwan and the potential for Australia to be drawn into conflict.

In an interview with the Guardian in December, Taiwan’s foreign minister, Joseph Wu, said that Australia and the rest of the international community must join together in resisting China’s expansionism.

The “one country two systems” policy governing Hong Kong was supposed to be in place until 2047 but the recent crackdown on opposition has drawn accusations that Beijing has broken the principle. 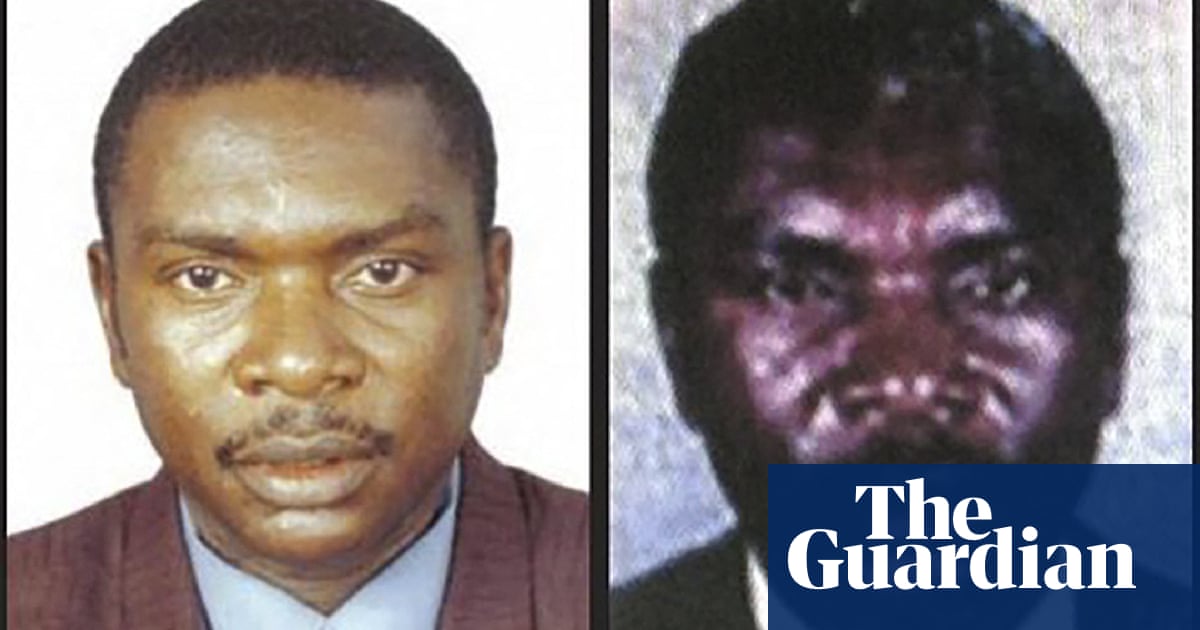