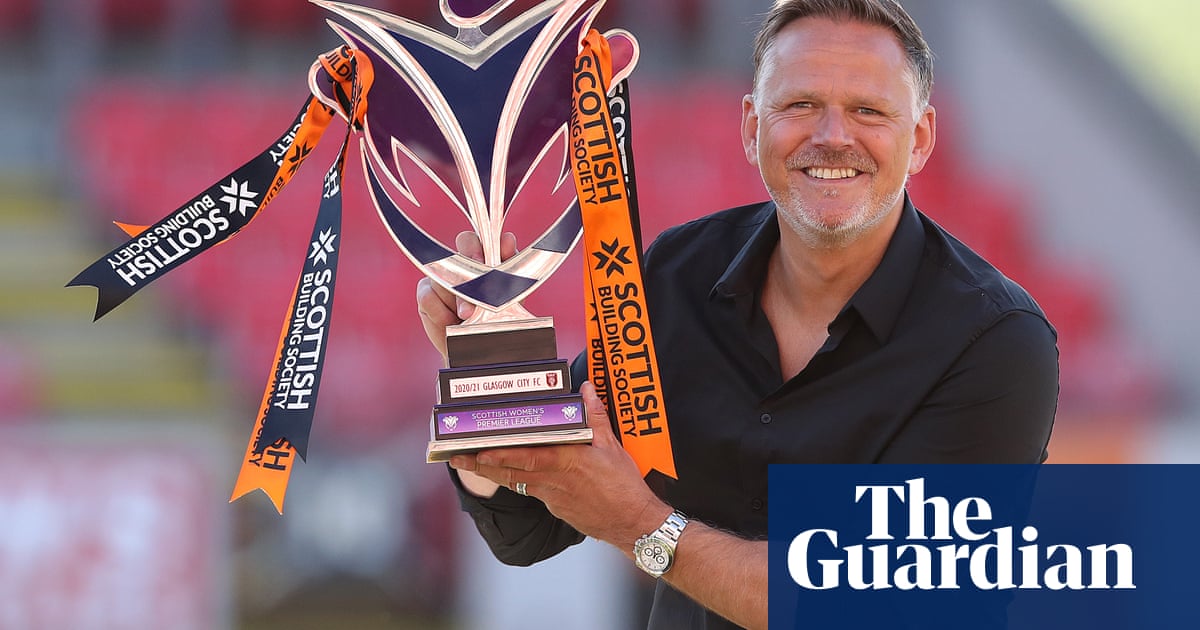 The Women’s Super League side Birmingham City have appointed the former Scotland international Scott Booth as their new manager. The 49–year-old has signed a three-year deal and joins after six years with the Scottish Women’s Premier League champions, Glasgow City.

“I am thrilled to have been named as the club’s head coach. Birmingham City has a proud history in the Women’s game, and I am looking forward to writing the next chapter,” said Booth.

“After six years in Glasgow, I felt now was the right time for a new challenge, with the opportunity here and the timing that allows for a full pre-season being something that could not be ignored. It will be an honour to lead the team at both St Andrew’s and on the road in the league, along with the cup competitions in which Blues have a tradition of success.

“I am excited to start working within the existing infrastructure and building a side that the supporters can be proud of. After a season where the fans have been limited to following from home, rewarding their loyal support with something to shout about is vitally important.”

Booth won six consecutive SWPL titles in Glasgow and two Scottish FA Cups, while he also led the team to the 2019-20 Champions League quarter-finals, their joint-best finish in Europe, albeit they suffered a bruising 9-1 defeat to Wolfsburg in San Sebastián where the resumed competition was concluded.

Birmingham had a tumultuous 2020-21 season with Carla Ward, who has since joined neighbouring Aston Villa, given a squad of eight players when she became manager just two weeks before the start of the WSL campaign.

De algun modo, the Blues were able to avoid relegation despite being forced to forfeit their match with Tottenham due to not being able to field a full side, being deducted a point for fielding a suspended player, having to switch a number of home games from Solihull Moors’ Damson Park to St George’s Park and the players collectively writing to the board to complain about the treatment of the team.

The arrival of Booth and the commitment to playing games at St Andrew’s points to a possible renewal of the overall club’s support for the women’s team. Birmingham City’s general manager, Sarah Westwood, dicho: “We are delighted to bring Scott to the club and are really looking forward to working with him.

“At such a crucial time for women’s football in England, Scott will bring a winning mentality and exciting style of play to Birmingham City which we know our supporters will enjoy. Scott’s on board with our ambition for the football club and recognises its values and history.” 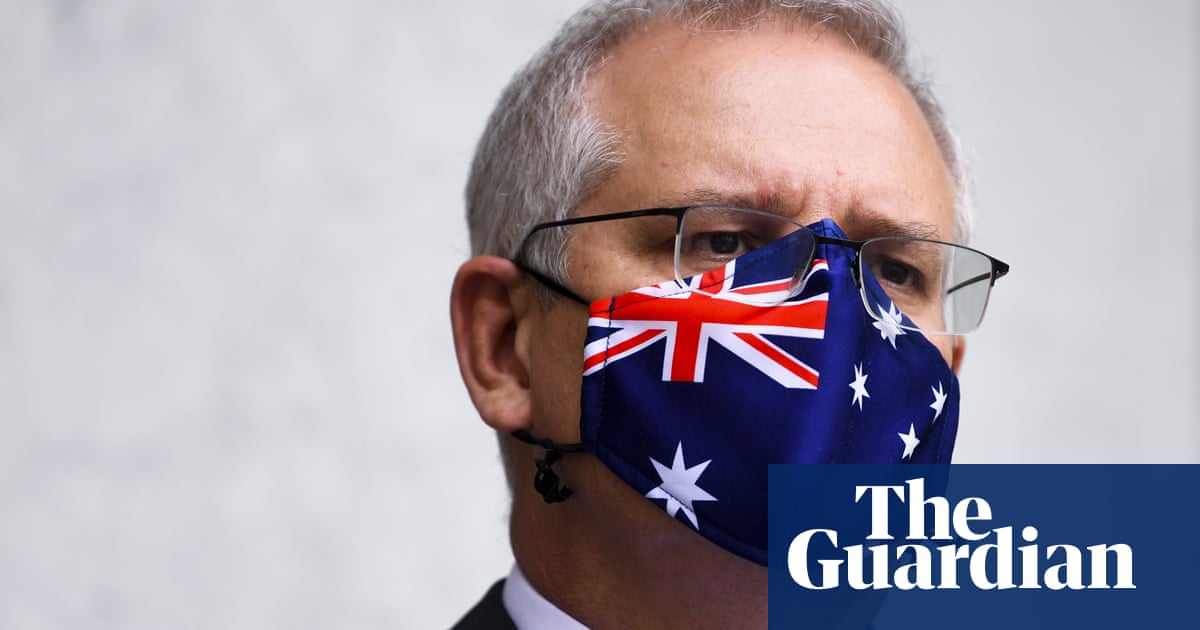