Scotland have made a partial U-turn and decided to take the knee when they face England at Wembley next Friday but will not make the anti-racism gesture before their other Group D games, against the Czech Republic and Croatia, at Hampden Park.

On Thursday the Scottish Football Association announced Steve Clarke and his players would be “standing up to racism” before their Euro 2020 kick-offs, continuing a policy introduced for the World Cup qualifiers in March. Yet only 24 hours on, the idea Scotland would stand while Gareth Southgate’s England knelt at Wembley had provoked controversy and a temporary change of heart.

Clarke appears annoyed by the criticism his side received but resolute in his view that the impact of taking the knee has become “diluted” and arguably counter-productive.

“Some individuals and groups have sought to politicise or misrepresent Scotland’s position on taking a stand against racism and discriminatory behaviour in our Uefa Euro 2020 matches,” he said on Friday. “It’s incumbent on me to reiterate that we’ve done so [replaced kneeling with standing] from our first Fifa World Cup qualifiers and that it’s been done in conjunction with clubs across Scottish football including Rangers and Celtic.

“I explained in March the rationale behind the squad decision: not only is it consistent with the collective approach from Scottish football but the purpose of taking the knee, to raise awareness and help eradicate racism in football and society, has been diluted and undermined by the continuation of abuse towards players.”

Clarke appears concerned about his players potentially becoming unwitting poster boys for those opposing anti-discrimination initiatives. “In light of divisive and inaccurate comments we’ve reflected as a group,” he said. “We remain committed to our principles of taking a stand at Hampden Park but we’ve agreed we’ll show solidarity with our counterparts in England. At Wembley, we’ll stand against racism and kneel against ignorance.”

The Czechs will be without Slavia Prague’s Ondrej Kudela, who received a 10-match Uefa ban after being found guilty of making racist comments to the Rangers midfielder Glen Kamara in Glasgow in March, but his international teammate Tomas Soucek on Friday described that suspension as “absurd.”

“I believe Andre did not tell him anything racist, there was no evidence,” the West Ham midfielder told the Czech media outlet iDNES. “I find it absurd. I see how sensitive the British are to racism every day. Two cultures collide because we think a little differently. That they want to fight racism is right, of course, but sometimes they go to such an extreme that it’s downright counter-productive. If they keep looking for racism in everything they can never get rid of it completely. One is almost too afraid it to say anything at all so as not to offend or slander someone.”

Clarke, meanwhile, cannot wait for the opening ball to be kicked in Scotland’s first showpiece finals’ appearance since France 1998. “I’ve never been to a major tournament so I’m sure I’ll make a few mistakes but you want to be questioned,” he said. “You want to be under scrutiny and put under pressure.”

He feels it is imperative to avoid defeat against the Czech Republic. “You shouldn’t lose the first game,” he said. “It might be cagey but we’ll certainly be playing for three points. Normally three points almost guarantees you a place in the last 16. If we can do that, it will be a good tournament.” 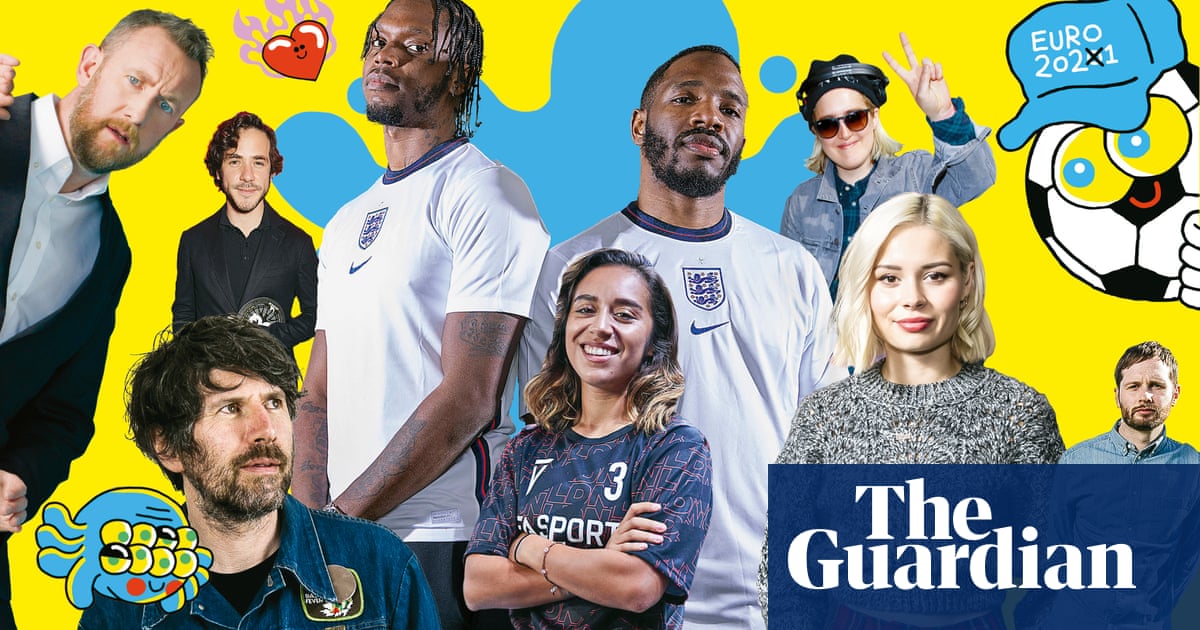 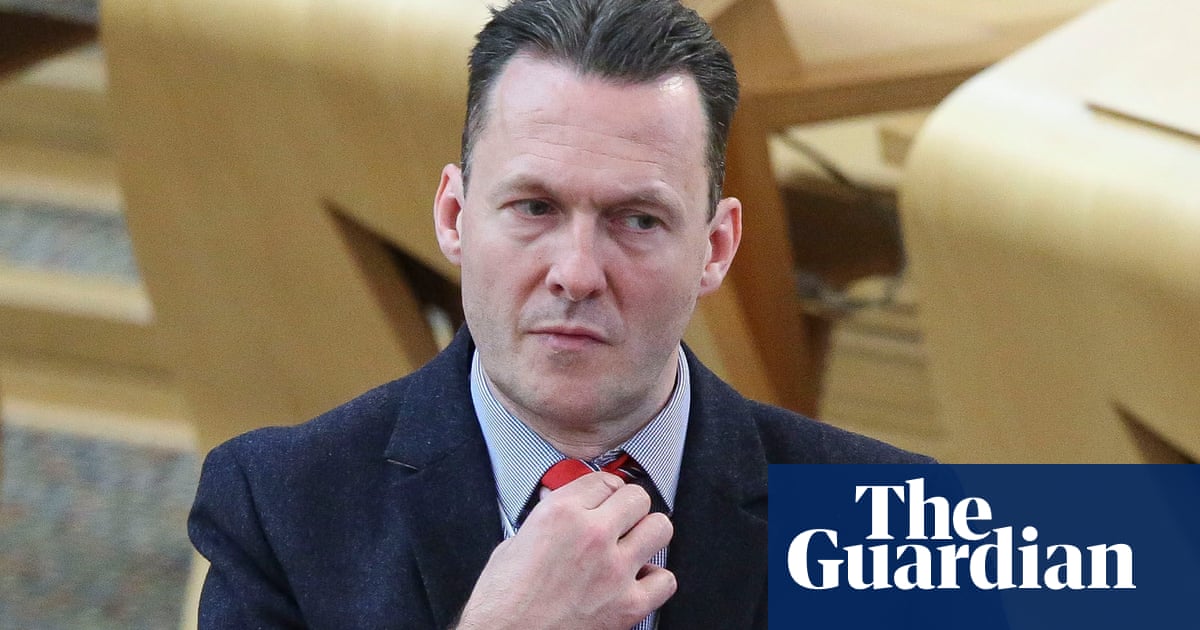 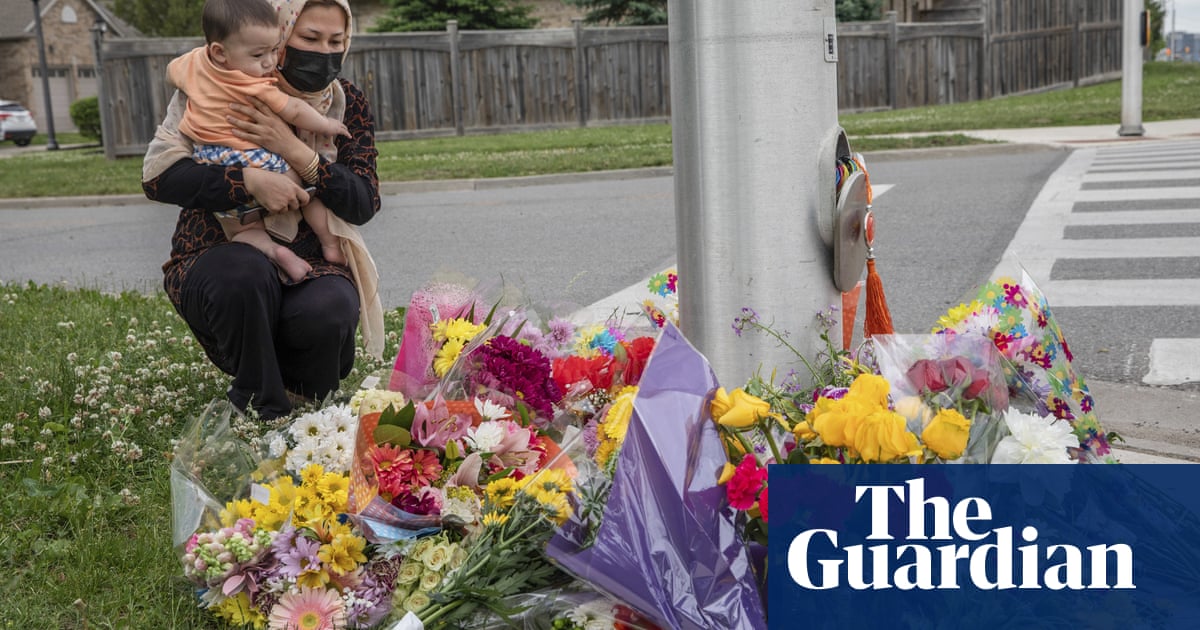 Relatives of the four Canadian Muslims killed in what police describe as “a hate attack” have described them as a “model family” and called on the country to stand against hate and Islamophobia. The victims – three ge...