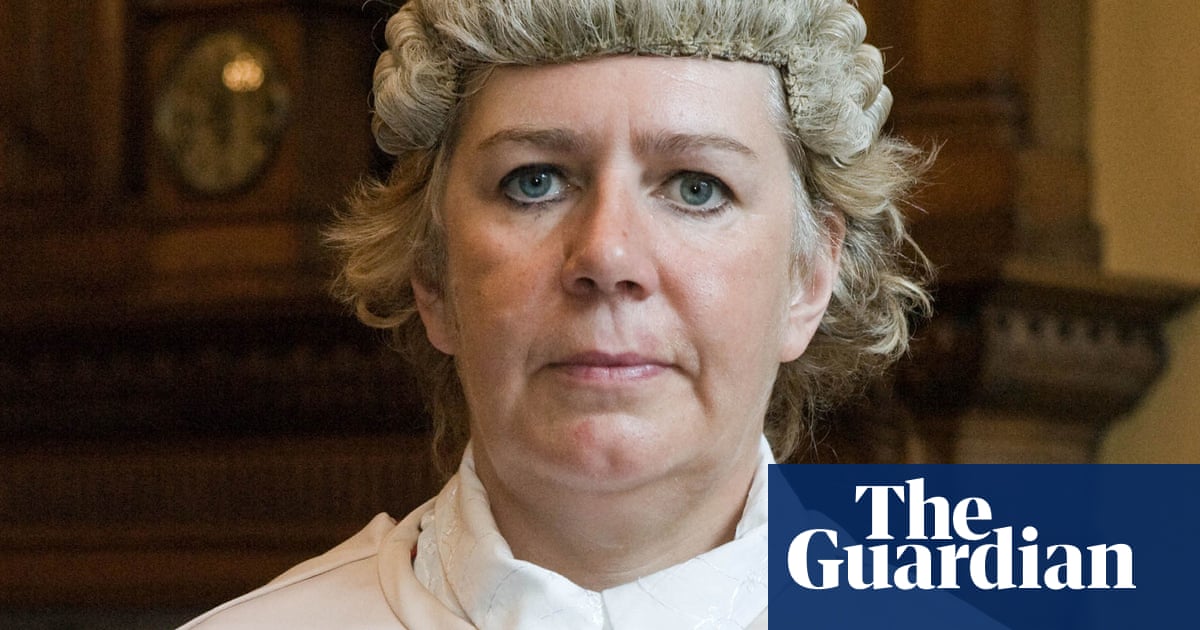 Scotland should have a national specialist court to deal with rape cases, according to a wide-ranging review that campaigners say has the potential to “transform the country’s response to sexual crime”.

The proposals, described as “bold, exciting and evidence-based” by Rape Crisis Scotland, recommend complainers have access to publicly funded, independent legal representation to oppose applications asking questions about their previous sexual history, and that the right to lifelong anonymity for rape complainers be enshrined in Scots law, a historical anomaly that vexes legal experts.

The cross-justice review group, chaired by Scotland’s second most senior judge, Lady Dorrian, recommends a specialist court for the most serious sexual offences, using trauma-informed procedures, with both defence and prosecution lawyers accredited in dealing with vulnerable witnesses, sentencing powers of up to 10 years, and a presumption that evidence by the complainer would be pre-recorded.

In addition, the review group, which took evidence from judges, the court service, lawyers, police, and victims’ organisations, has set out measures to improve communication for complainers, with a single point of contact who would guide them through the trial process.

Other proposals recommend that evidence from complainers in serious sexual offence cases be recorded by specially trained police officers as early as possible after an alleged attack. It also suggests that juries be given “plain language directions”, with a pilot programme looking at how jurors can be told about rape myths and stereotypes. The group also suggested further consideration be given to the possibility of a pilot of single judge rape trials, to fully assess their effectiveness

Fewer than half – 47% – of rape and attempted rape trials in Scotland result in a conviction, according to most recent figures, while more than one in five result in a “not proven” verdict. Research in 2019 found that the availability of this unique Scottish verdict may push more jurors towards acquittal before they have even discussed the evidence.

The review group was tasked principally with improving the experience of complainers in sexual offence cases in the Scottish court system, without compromising the rights of the accused. The recommendations will now be considered by the lord justice general, Lord Carloway.

Dorrian said: “The wide ranging review was prompted in particular by the growth in volume and complexity of sexual offending cases affecting all sections of the criminal justice system. We have made recommendations which we believe will fundamentally change and improve the way sexual offences are prosecuted in Scotland.” She thanked all those involved for their “clean sheet approach”, which enabled a wide scope of recommendations.

The chief executive of Rape Crisis Scotland, Sandy Brindley, said the report was “important and necessary”. “All too often survivors tell us that the process of seeking justice – and in particular their experience in court – is as least as traumatic as the attack(s) itself. It is clear that significant action is needed. The recommendations are bold, evidence based, and have the potential to transform Scotland’s response to sexual crime.”

Det Ch Supt Samantha McCluskey, of Police Scotland, said: “We are acutely aware of how difficult it can be to report sexual crime and we are continually working with partners on ways to improve the police response to reports of rape and sexual crime. ”