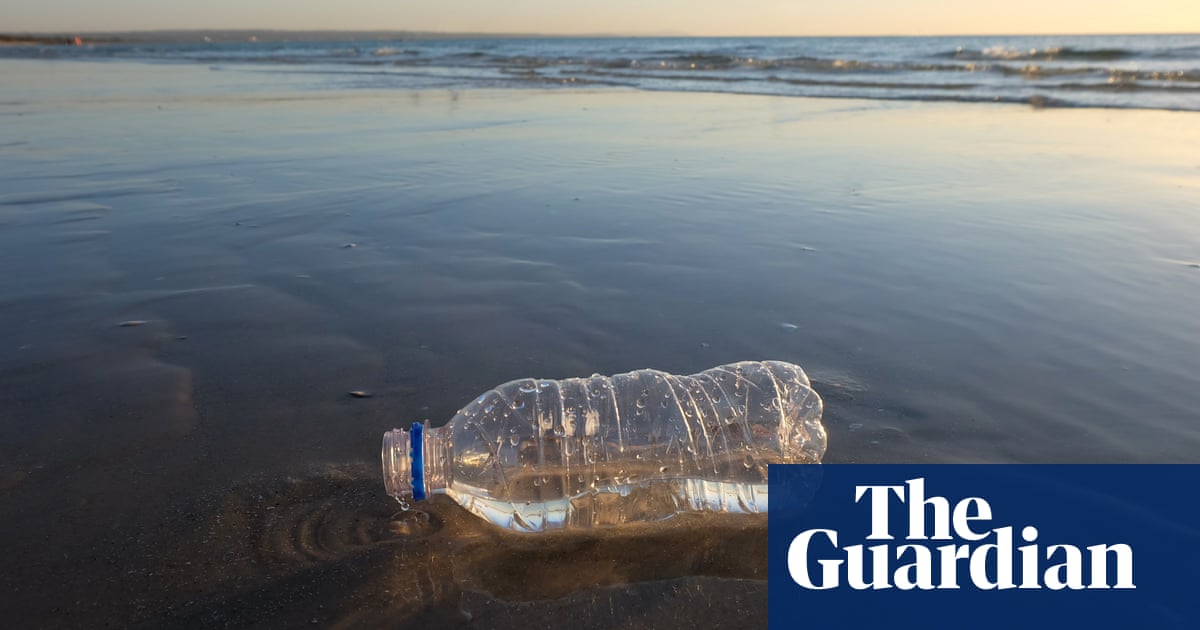 The amount of plastic pollution on Australia’s coast has decreased by up to 30% on average as a result of work by local governments to reduce litter, according to research by Australia’s science agency.

Scientists from CSIRO surveyed 183 coastal sites in six Australian states for plastic and other litter, such as glass, in 2018-19.

Thirty-two of the locations studied had also been surveyed at the same time of year in 2012-13 and those results were compared to the 2018-19 findings.

In what the CSIRO researcher, and one of the paper’s co-authors, Denise Hardesty describes as a “heartening” sign of change, there was an average decline in pollution – most of which is from plastics – across the sites of 29%.

Some individual locations showed larger improvements, the greatest being a 73% decline in the amount of litter recorded.

“It’s an amazing testimony of how much can change and how quickly you can see that change in the environment,” Hardesty said.

“Almost 30% in six years is really heartening and can help people understand the impacts of our behaviours.”

They also found significantly more litter at sites close to urban areas or that had experienced stronger onshore wave forcing the day before the survey.

Beaches that had stronger onshore winds the day before the survey recorded less litter.

Some individual sites also showed an increase in the amount of litter, the highest increase recorded being 93%.

But overall, Hardesty said the results were positive and showed how quickly efforts to raise public awareness of plastic pollution had led to improvements.

The surveys were part of a broader body of research, published in the journal One Earth, in which CSIRO interviewed local governments about their strategies and policies to reduce waste to better understand which measures were most likely to result in changed behaviours.

They found that actions and programs that encouraged environmental stewardship of coastal areas or that used economic measures – such as container deposit schemes and reliable kerbside collection – to motivate waste disposal had the greatest impact.

“I guess the simple way of saying it is money talks,” Hardesty said.

“By having some of those resources and infrastructure in place it makes it easy for people to do the right thing.”

Hardesty said deterrents such as surveillance cameras or signs warning that beaches were monitored for illegal dumping also had an effect.

The lead researcher, Kathryn Willis, said the scientists were surprised to see such a large drop in the average amount of litter since the original surveys back in 2012-13.

“While plastic pollution is still a global crisis and we still have a long way to go, this research shows that decisions made on the ground, at local management levels, are crucial for the successful reduction of coastal plastic pollution,” Willis said.

Jeff Angel, the director of the Boomerang Alliance, said the results showed municipal waste management was a useful strategy that should continue to be supported.

He added that new policies introduced around Australia since 2019, such as single-use plastic bans and the expansion of container deposit schemes, would probably deliver even larger benefits.

“These are showing very large reductions in litter volume and items and will deliver big benefits to the environment as they continue to be rolled out,” he said.