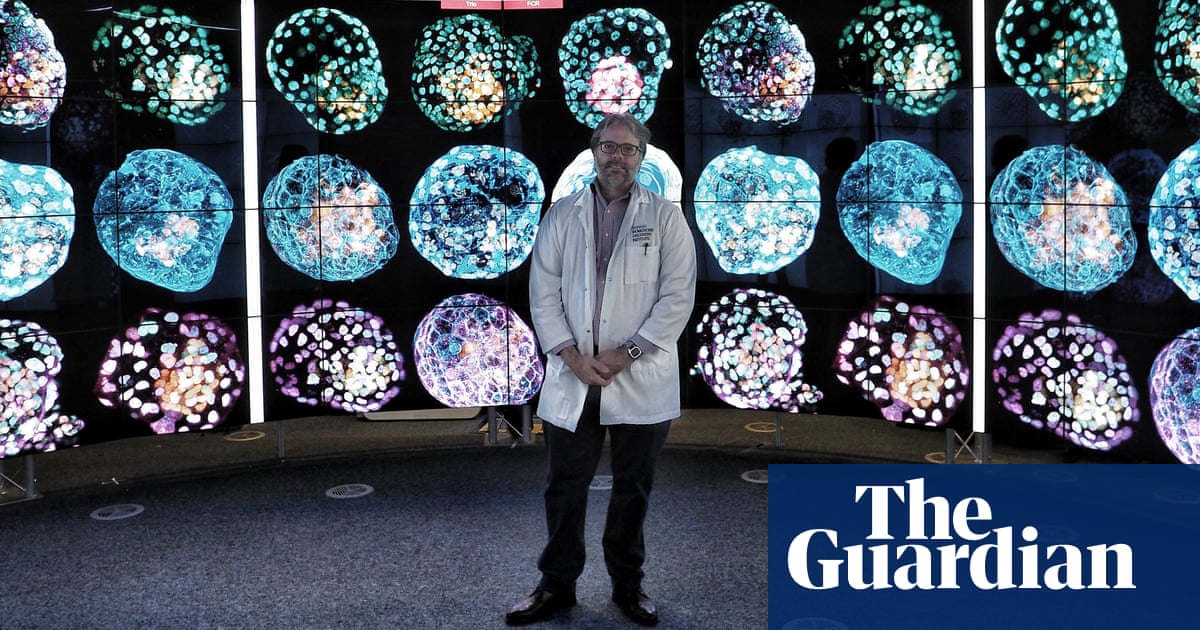 Scientists have made clumps of human tissue that behave like early-stage embryos, a feat that promises to transform research into the first tentative steps of human development.

The clumps of cells, named blastoids, are less than a millimetre across and resemble structures called blastocysts, which form within a few days of an egg being fertilised. Typically blastocysts contain about 100 cells, which give rise to every tissue in the body.

Two teams of researchers found they could make tiny blastoids from either stem cells or reprogrammed skin cells by growing them in 3D wells filled with a broth containing the chemicals needed for normal blastocyst formation.

In separate papers published in Nature, the scientists describe how the cells self-assembled into ball-shaped blastoids after six to eight days in culture. Tests revealed they contained all of the cells seen in natural blastocysts. Some went on to attach to plastic culture dishes, mimicking the process of implantation in the uterus.

By studying blastoids, scientists hope to learn how newly formed embryos develop in the run-up to implantation, and understand why so many miscarriages occur at this delicate stage in human pregnancy.

Further work will use the cells to understand how particular birth defects can arise and investigate the impact of environmental toxins, drugs and even viral infections on healthy embryonic development.

“The capacity to work at scale, we think, will revolutionise our understanding of these early stages of human development,” said Prof José Polo, who led one of the teams, at Monash University, in Australia.

Until now, research on the earliest stages of human development has largely relied on couples donating surplus IVF embryos to science. The practice has drawn ethical objections, and limited donations have meant severe restrictions to progress for scientists. By law, researchers can only study human embryos until they are 14 days old.

The creation of blastoids should overcome these problems by allowing scientists to make hundreds of embryo-like structures in the lab at once.

“We’re very excited,” said Jun Wu, an assistant professor at the University of Texas Southwestern Medical Centre, in Dallas, Texas, and leader of a separate team. “Studying human development is really difficult, especially at this stage of development. It’s essentially a black box.” Wu said the blastoids were grown until the equivalent of about day 10 for a human embryo.

Naomi Moris, of the Francis Crick Institute in London, who uses stem cells to model human embryo development, called the work important and highlighted the rapid advances being made in the field. “The excitement of these models is that we can hopefully use them to begin to gain an understanding of how normal human development proceeds and what processes might be at play when things go wrong, in miscarriage or congenital abnormalities for instance,” she said.

Polo and Wu said that while blastoids were similar to early-stage embryos, they were not identical and could only mimic the first week or so of human development. The approach will not be used to make embryos for implantation, said Amander Clark, at the University of California, in Los Angeles, who worked with Polo.

But in an accompanying article in Nature, scientists at the University of Michigan suggested progress in science would lead to blastoids that more closely mimicked human blastocysts.

The scientists, Yi Zheng and Jianping Fu, wrote: “This will inevitably lead to bioethical questions. What should the ethical status of the human blastoids be, and how should they be regulated? Should the 14-day rule be applicable? These questions will need to be answered before research on human blastoids can proceed with due caution.” 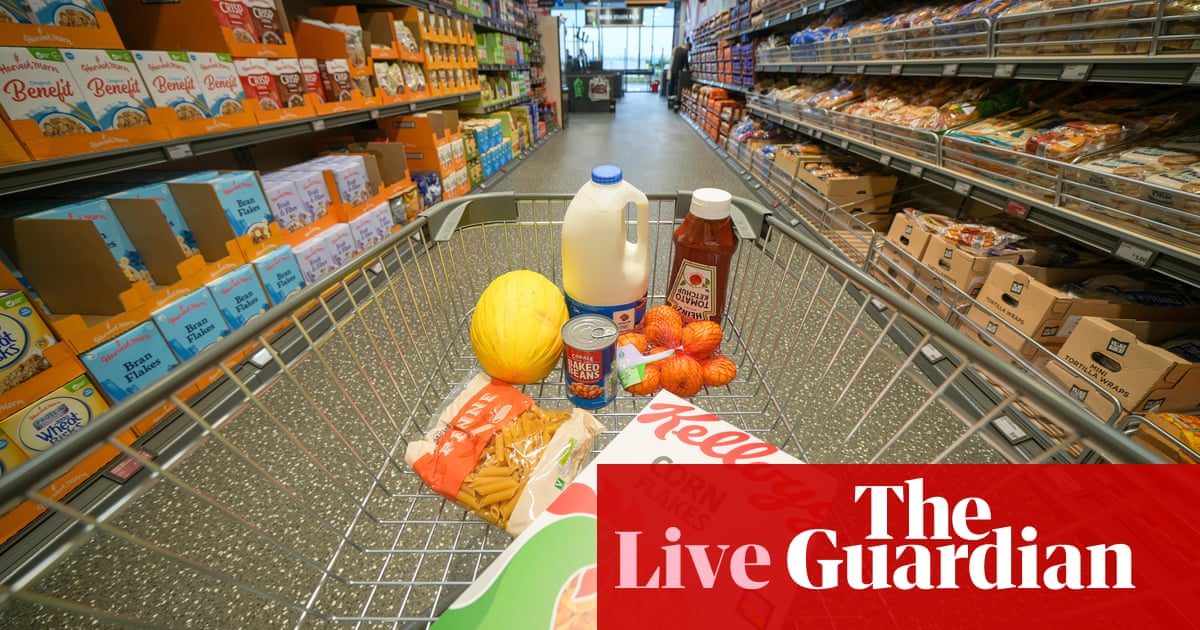 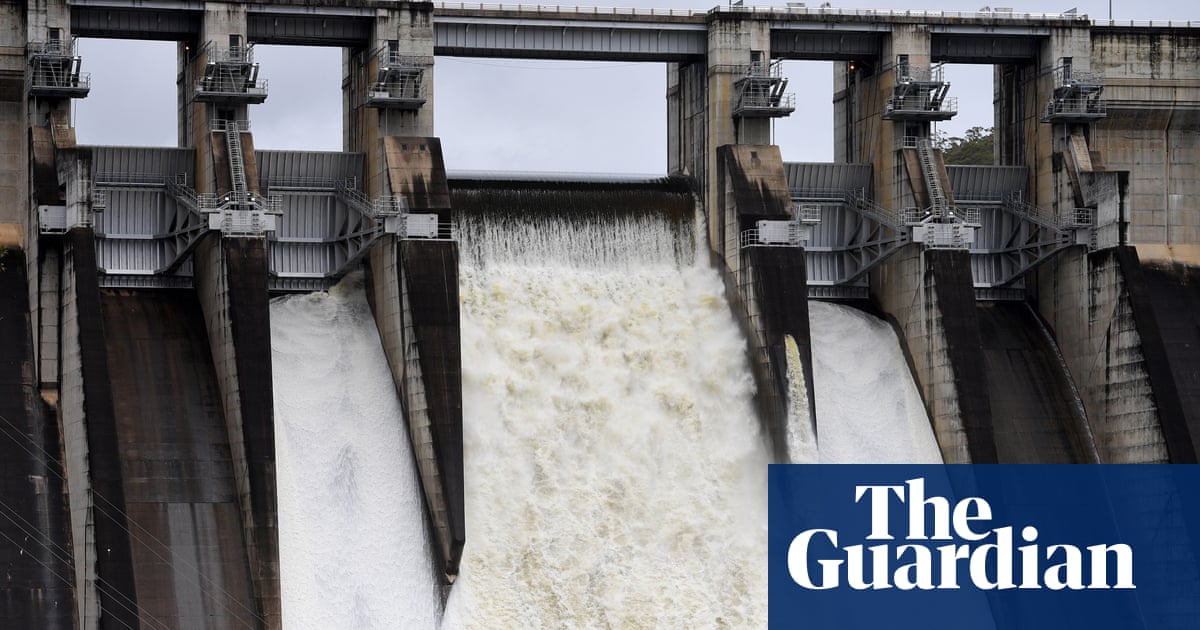 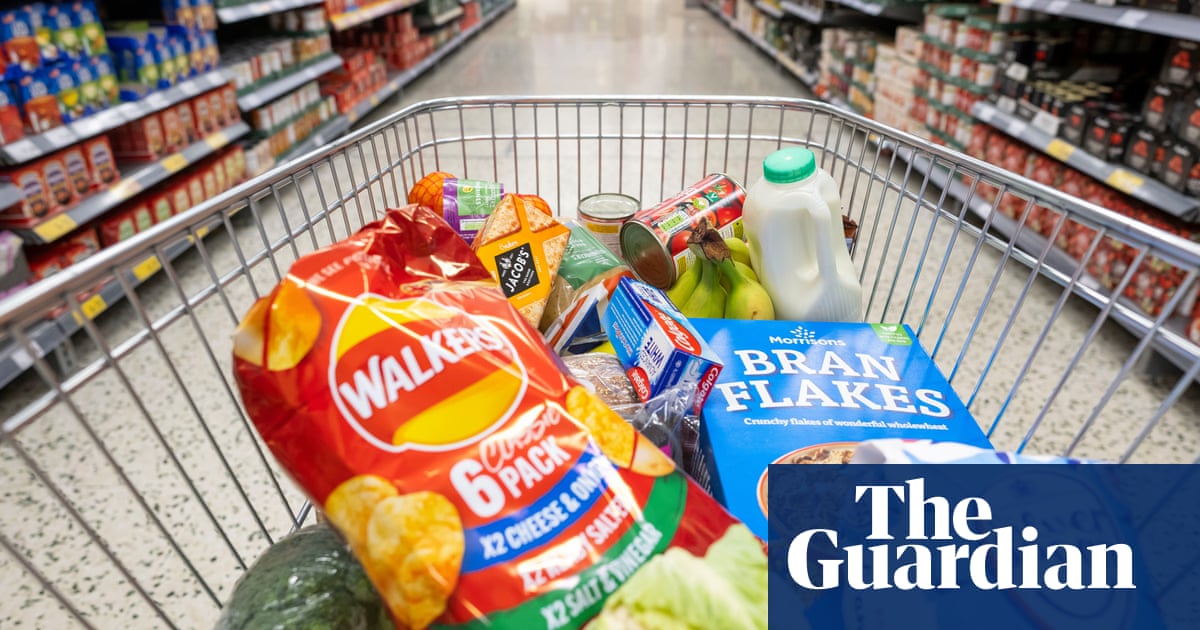 UK inflation has risen above 10% for the first time in 40 years, driven by soaring prices for food and fuel as households come under mounting pressure from the cost of living crisis. The Office for National Statistic...