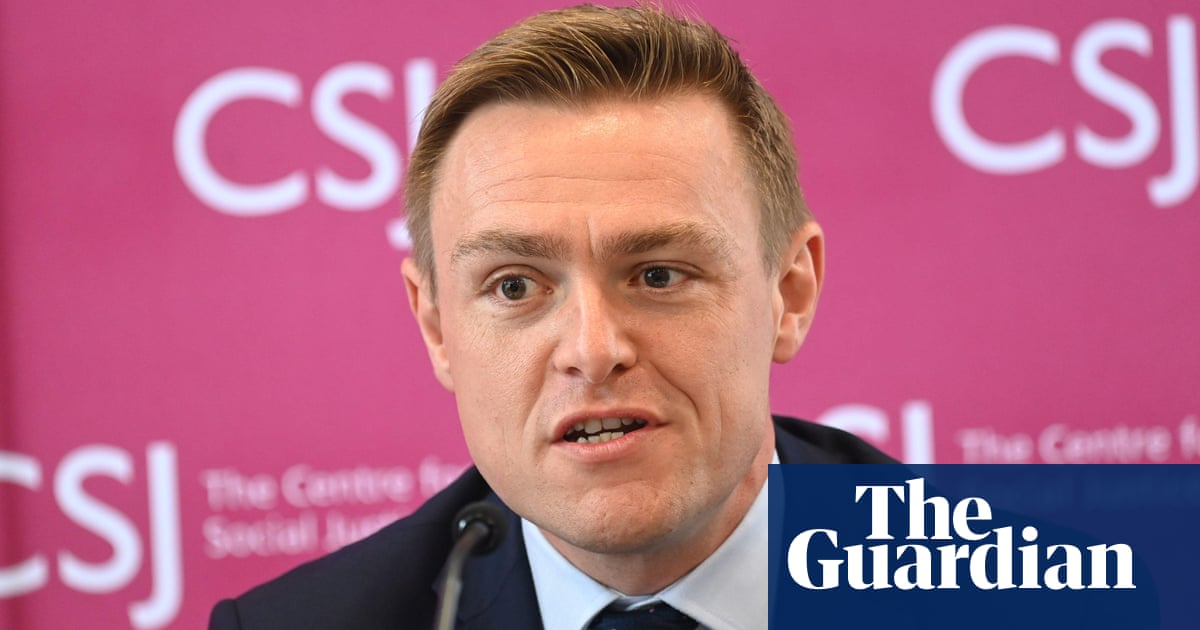 The children’s minister has told MPs he “probably wouldn’t be overly happy” for his daughters to share a school boarding house with a pupil identifying as transgender.

Will Quince was giving evidence before the Commons education select committee, which heard that schools in England were seeing an increase in the number of children identifying as trans.

He was responding to questioning by Caroline Johnson, a consultant paediatrician and Conservative MP for Sleaford and North Hykeham, who said she had been contacted by parents who were concerned about an 18-year-old trans woman sharing a boarding house with their daughters.

Johnson said: “The number of children who identify as transgender is increasing and schools need to strike a balance of ensuring that these children can be cared for properly and that their needs are properly met,” while also meeting the needs of the wider school population.

She added: “I’ve been contacted as a member of this committee in the last week by parents who are concerned about the presence of an 18-year-old trans woman in the boarding house of their teenage daughters.”

She asked Quince what guidance the Department for Education could give to schools to manage these situations “in a sensitive way that provides for the privacy and dignity and wellbeing of all the students”.

The minister said the issue was a “bit of a minefield” and told MPs the DfE was working with the Government Equalities Office to create guidance.

“I think there are two competing priorities here,” he said. “The first is the 2010 Equalities Act and the importance that all children and young people must be treated equally and where there are protected characteristics, that they’re recognised. But at the same time any school also has legal obligations, a duty to safeguard and protect and promote the welfare of all children.”

Quince went on: “On the face of what you just said, as a parent – and in particular a parent of two young girls – I probably wouldn’t be overly happy with the situation you describe.”

He said it was made slightly more complex because the case Johnson referred to involved an independent school and suggested parents should speak with the headteacher, the governors – and if necessary the Independent Schools Inspectorate.

Pressed on the need for detailed government guidance, the minister said he would talk to the schools minister, Robin Walker, but urged schools to use common sense.

“You can give all the guidance in the world that sets out the legal position, but we need schools to first use their common sense and to follow the law as it stands at the moment. I would suggest that the duty to protect and to safeguard should probably override anything else.”

A spokesperson for the transgender children’s charity Mermaids said: “The small number of schools that are using financial resources and staff time to organise a blanket ban on trans pupils attending single sex schools is really sad and perplexing – can we think of another marginalised population of young people where this happens?

“At the heart of this is a young person who wants to learn, as themselves – it’s actually very simple when you think of it like that.

“We look back in history and can recall gender being a reason access was denied to girls and now we have that institution denying access to another marginalised group of learners. When will we learn?” 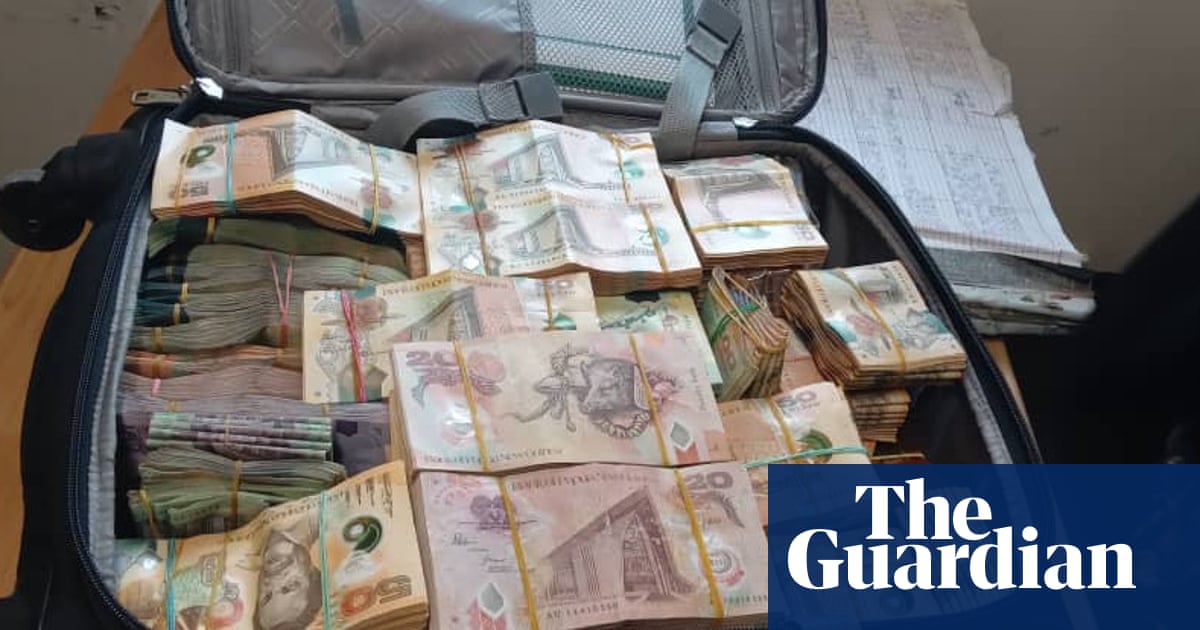