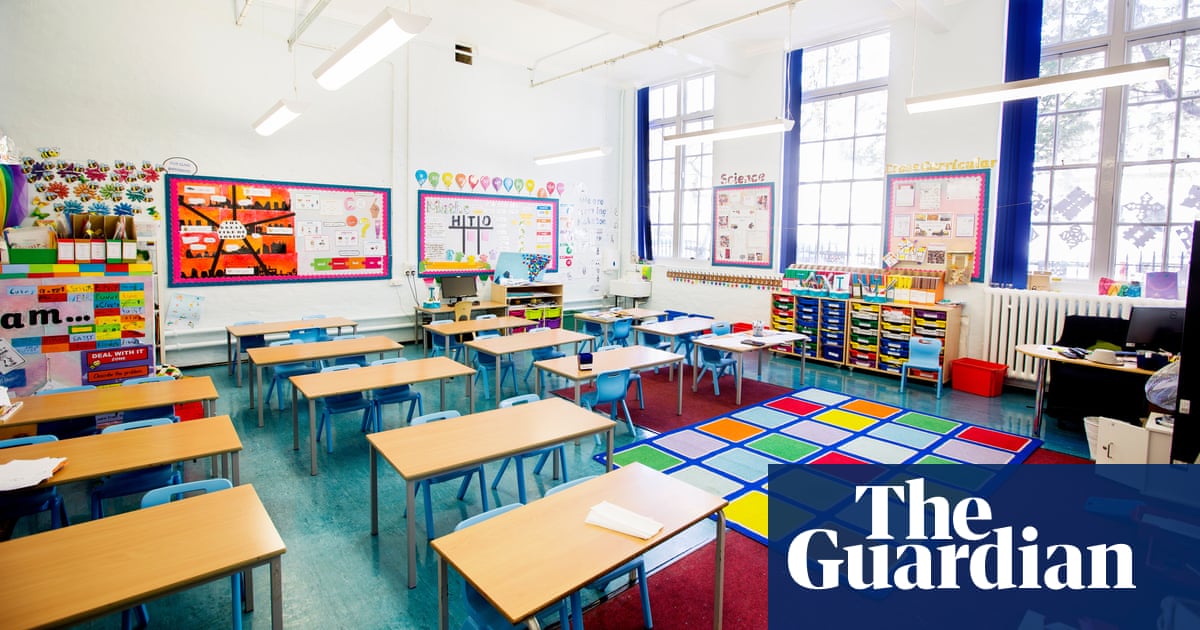 The government’s flagship programme to help pupils catch up after months of school closures is not yet reaching the most disadvantaged children, Whitehall’s spending watchdog has warned.

In a report which examines the Department for Education’s (DfE) response to the coronavirus pandemic, the National Audit Office said that less than half of the pupils who have started to receive tuition so far are from low-income families eligible for pupil premium funding.

The damning conclusion comes in a report which also highlights delays in distributing laptops and routers among children with the greatest needs following the first wave of coronavirus last year.

Meg Hillier, the chair of the public accounts committee, said the report shows that the government’s reaction to the pandemic “was slower and less effective” than it could have been.

“The DfE’s failure to do its homework has come at the expense of children and has hit those who were already disadvantaged the hardest," ella dijo.

“The department must now ensure its support is properly targeted to prevent the gap between disadvantaged children and their peers from widening even further.”

The charity Teach First placed mentors in 1,100 schools by February, but it had received requests for mentors from 1,789 eligible schools, meaning more than 600 disadvantaged schools requesting a mentor had not received one.

Wednesday’s report found that of the 125,200 children allocated a tutoring place by February, 41,100 had started to receive tuition – of whom 44% were eligible for pupil premium funding.

“This raises questions over the extent to which the scheme will reach the most disadvantaged children,” auditors said.

The package included £350m for the NTP to help the most disadvantaged pupils, and £650m for schools to help children from all backgrounds catch up.

The report concluded that aspects of its response “could have been done better or more quickly, and therefore been more effective in mitigating the learning pupils lost as a result of the disruption.”

In early April, the DfE considered providing 602,000 laptops or tablets and 100,000 routers to ensure vulnerable children and those in priority year groups had access to digital devices, el informe dijo.

Due to the practical difficulty of supplying devices on this scale, the department eventually distributed a total of 220,000 laptops and tablets, y 50,000 routers in June, el informe dijo.

It emerged on Tuesday that a firm owned by a Conservative donor and handed a major government contract to supply laptops saw pre-tax profits increase by 50% to £206m.

Computacenter, founded by Conservative party donor Sir Philip Hulme, has been awarded £198 million worth of contracts to deliver devices by the Department for Education.

Gareth Davies, the head of the NAO, dicho: “The evidence shows that children’s learning and development has been held back by the disruption to normal schooling.

“It is crucial that the department monitors the impact of its catch-up arrangements, particularly on disadvantaged children, and acts on the results.”

A DfE spokesperson said the government has acted swiftly to help minimise the impact on pupils’ education and provide extensive support for schools, colleges and early years settings.

“Schools have been open to vulnerable pupils throughout the pandemic, and getting all children back into the classroom, as they are now, has been the department’s number one priority during the periods of national lockdown.

“We have invested over 2 billion into schemes to provide pupils with devices for remote education and ambitious catch-up plans with funding targeted at disadvantaged children and young people who need support the most,”Dijo el portavoz.