From Brookside’s bodies under the patio through the Emmerdale plane crash to Luke Morgan’s rape in Hollyoaks, Phil Redmond has always known how to frame a story. Sitting in his home office, flowing grey locks now thinning a little, the 72-year-old scouser who masterminded them all is gesturing over Zoom to a wall where a 2019 Daily Star front page hangs: “Bring Grange Hill Back to Save Britain.” Next to it is a print of the comic-strip opening credits still so revered that, in May, Richard Osman got “the Grange Hill sausage” (which appeared, to consternation, in one frame of them) trending on Twitter. Two sheets of paper, but testament to the series’ enduring popularity 13 years after its cancellation – hence why Redmond has just finished the script for a Grange Hill film due in late 2022.

Irritated by an article speculating – inaccurately, in his view – on the likely careers of Grange Hill alumni including Zammo McGuire (Lee MacDonald) and Tucker Jenkins (Todd Carty), but thrilled by the show’s second life on social media (a meme splicing Beyoncé’s Single Ladies video to the theme tune went viral), he reconvened with former collaborators last February to consider what had really happened to the school, its current intake and former pupils. Casting will begin soon and he hopes members of the old guard will return to play parents and grandparents alongside a new generation of pupils.

Redmond is cagey about further specifics, but promises the film will reflect the canny balance of knockabout humour and serious, issue-led drama that made the show work. Putting it on television, though, was never an option: TV has “lost its wide ambition”, with the prospect likely too thorny for traditional broadcasters (although the BBC is reviving another school drama, Waterloo Road, next year) and too parochial for streaming services.

The show retained its edge into the 90s: comedian Francesca Martinez played a character with cerebral palsy who refused to be treated differently to her peers; homophobia, teenage motherhood and suicidal thoughts were also addressed with care and conviction, before it lost its way and audiences dwindled.

Grange Hill’s present-day descendants are legion. Series from Ackley Bridge and Jamie Johnson to Sex Education and Skins owe it a considerable debt for redefining how ambitious, bold and relatable television for younger viewers could be. “The difference is, those shows look at the characters in the precinct, not the influence of the wider community,” Redmond says.

Redmond has always been about the long game: Zammo’s heroin storyline took two years to resolve, the Jordaches’ domestic violence storyline on Brookside, three. And while he’s happy to rib Cameron, he’s too canny to pass judgment on someone he will surely have to deal with – even Nadine Dorries, now DCMS Secretary and not, I venture, the greatest advert for Merseyside. “I think you’re being slightly unfair,” he says, laughing. “She’s an unknown quantity in that position – maybe she’s making the right noises, but not in the way people want them to be said.”

“What the hell’s Channel 4 for now? It serves no purpose, but rather than flog it off for a devalued price, why not retain the remit, sweep out the costs of transmission, management and buildings and give the ad revenue to the BBC so we have one big, sustainable public service broadcaster?”

He has thoughts, too, on the BBC. “It belongs to the people, so you need to keep them on board and willing to pay for it. The licence fee should be replaced by more of a cultural precept on every landline and mobile phone contract: the more you use online content, the more you’ll be contributing to the BBC.” 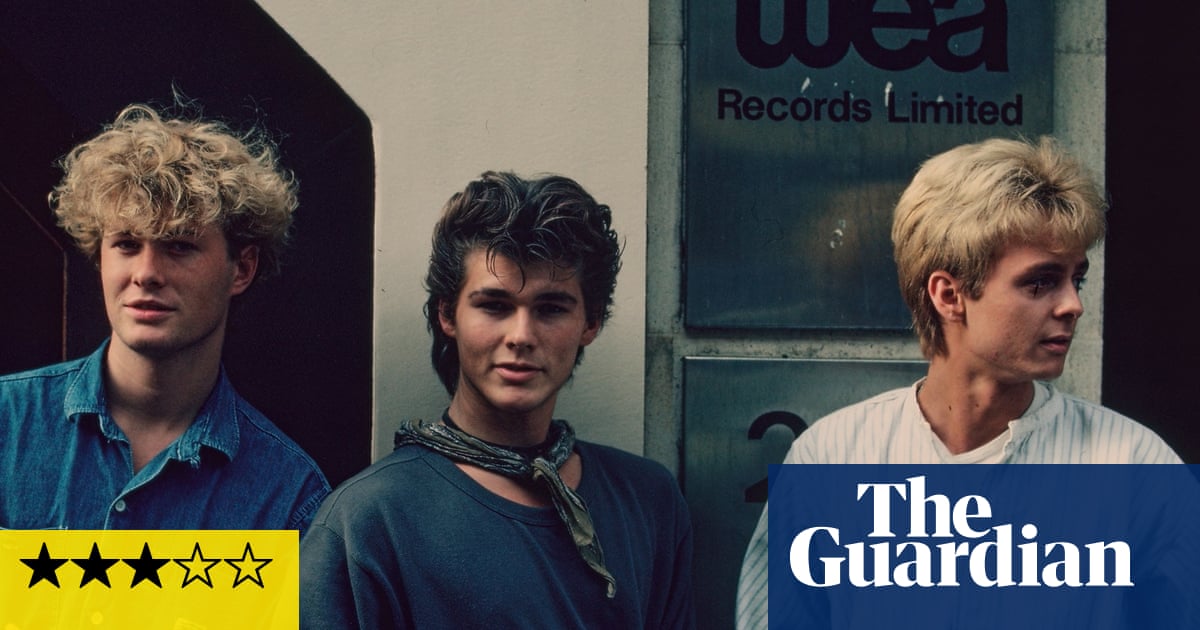