When Saturday Night Live signed off last May, signs pointed to big changes come season 47. It really looked like a number of the show’s long-time cast members, including Kate McKinnon, Aidy Bryant, Cecily Strong, Kenan Thompson and Pete Davidson, would be leaving. That turned out not to be the case, with everyone returning save Beck Bennett and Lauren Holt, even as several new featured players and writers joined the show.

That the above-listed names seem so reticent to depart speaks to how bad SNL is at making stars these days (this is especially evident in the lackluster movie careers of McKinnon, Davidson and Thompson), as well as the dire state of film and television comedy as a whole. That said, there are reasons to be hopeful that the show can turn things around, as evidenced by the cold open giving the spotlight to an exciting new face.

Of course, it wouldn’t be an SNL political cold open without at least a couple of random walk-ons, and so we get treated to brief appearances by disgraced New York “Governor-ish” Andrew Cuomo (Pete Davidson) and dweeby, gutless Senate majority leader Chuck Schumer (Alex Moffat), before the sketch signs off with a dig at moderate or progressive Dems alike, noting that they’re all essentially the same in one essential way: they’re all “Screwed!”

This was on par with last year’s immediately forgettable cold opens. The harshest (though not undeserved) dig was aimed at “the Cruella of the Met Gala”, AOC, because she “wore a dress that said Tax the Rich, then spent all my time partying with the rich. Oops!” While the show does poke fun at Sinema, it feels like she gets off light (the same is true of Manchin, although he can’t help but make for a boring character). That said, everything is elevated by Johnson. The comedian, who rose to internet fame for doing the best (and only funny) Trump impersonation, shows off an equally good Biden.

Next, Wilson finds himself at Pixar Studios to lay down voice work for Cars 4. Things start out normal, with Wilson recording his character’s famous catchphrase “Ka Chow!”, but it quickly becomes apparent that something’s off this time. The script has him reading lines such as, “Back-off jack-ass, I’m not looking at your wife!”, “Calm down jerk-off, I didn’t touch your daughter – she was coming on to me!”, and “Grow up man, your sister sure did!” Wilson suspicions about Disney turning Lightening McQueen into a creepy perv are confirmed when he runs lines with co-star Larry the Cable Guy (Johnson, doing another bang-on impression) and finds that all of their dialog revolves around deployment of “the R-word”. Wilson stumbles over a couple of his lines, but this still makes for a funny and enjoyable piss-take on the family friendly franchise.

Their first guest is A Black Woman Who’s Been Missing for Ten Years (Nwodim), on to discuss “missing white women syndrome”. She furiously highlights the disparity between how her case was handled versus that of a young white woman who went missing at the same time, comparing the photos put out for both (“Look at hers: just gorgeous … now look at the photo they used of me … I look like Old Dirty Bastard’s older, dirtier sister!”), the rewards offered to the public for information ($10,000 for the white lady, a $15 gift card to Chili’s Too for her), and the way the media covered their cases ( “White Virginal Dime Piece Ripped from the Hands of Her Loving, Still Married Parents” vs. “Girl Not Home for 40 Days. Probably Nothing. Family Cool with It.”) As always, Nwodim is great playing an exasperated and utterly defeated soul.

Next, Pete Davidson joins the desk to talk about his experience going to the Met Gala last month. He pokes fun at his own outfit (“I look like if one of the three-blind mice sold fentanyl”) before going off on tangents about his conservative uncle and Jost’s starring role in the negatively reviewed Tom and Jerry movie.

At the funeral for loving grandmother, devout churchgoer and slot junkie Mariam Lewis, the headliner from her favorite casino (Keenan Thompson) takes to the podium to sing her favorite song, which unfortunately happens to be R Kelly’s I Believe I Can Fly. This upsets her grandkids, although they allow him to continue under the assumption that their nana was simply unaware of Kelly’s criminal acts. However, a picture slideshow reveals that she was close with a number of similarly disgraced celebs, including Louis CK, Donald Trump, Kevin Spacey and a “way too recent” Bill Cosby. This sketch is weighed down by one too many noticeable stumbles, including Wilson asking producers if they’re ready to start right as the show returns from commercial break, as well as the boneheaded decision not to wrap things up on a perfect punchline about how Miriam died. 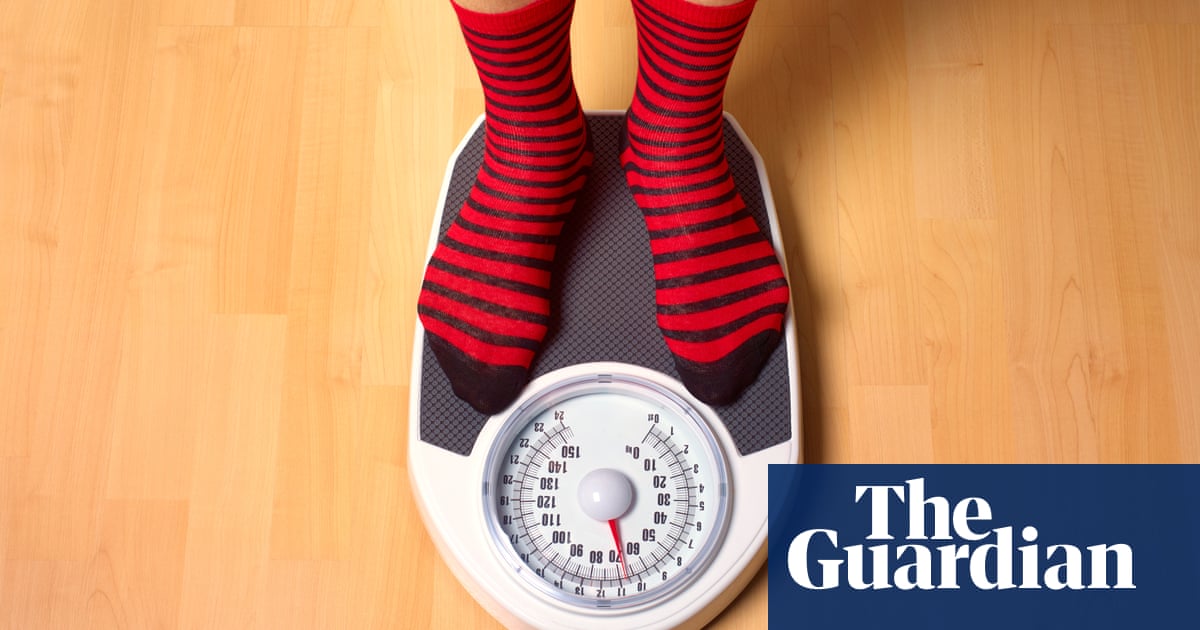