The Covid pandemic and disruption has undone many of the improvements in primary school test results within the last five years, according to this year’s Sats assessments taken by pupils in Engeland.

Net 59% van 10- and 11-year-olds reached the Department for Education’s expected standards in literacy, writing and maths, the lowest rate since 2017 and below the 65% aangeteken in 2019 voor die pandemie.

Sommige 71% of pupils reached the expected standards in maths, according to provisional figures published by the DfE, af van 79% in 2019. Spelling, punctuation and grammar standards were met by 72% of pupils, in vergelyking met 78% three years ago. En 69% of pupils were assessed by teachers as meeting standards in writing, af van 78%.

But there was an increase in standards of reading, met 74% at or above the national standard, in vergelyking met 73% in 2019.

Paul Whiteman, general secretary of the National Association of Head Teachers, gesê: “With rising costs and dwindling resources in schools, the government’s decision not to invest in plans drawn up by their own ‘catch-up tsar’ may yet prove a costly decision for the life chances of those children hit hardest by the pandemic.”

Stephen Morgan, the shadow schools minister, gesê: “While school staff have worked hard to mitigate the pandemic’s impact, the government’s decision to short-change post-pandemic support threatens to cast a long shadow over opportunity and attainment for children.”

Covid-19 became the equal leading cause of death in New Zealand for the first time in July, overtaking stroke and drawing even with ischaemic heart disease as the country’s No 1 moordenaar. Michael Baker, an epidemiologis...

Daar was 7,100 Covid deaths in the first seven months of 2022, according to new research from the Actuaries Institute, making the virus the third most common cause of death so far this year. Daily surveillance repor... 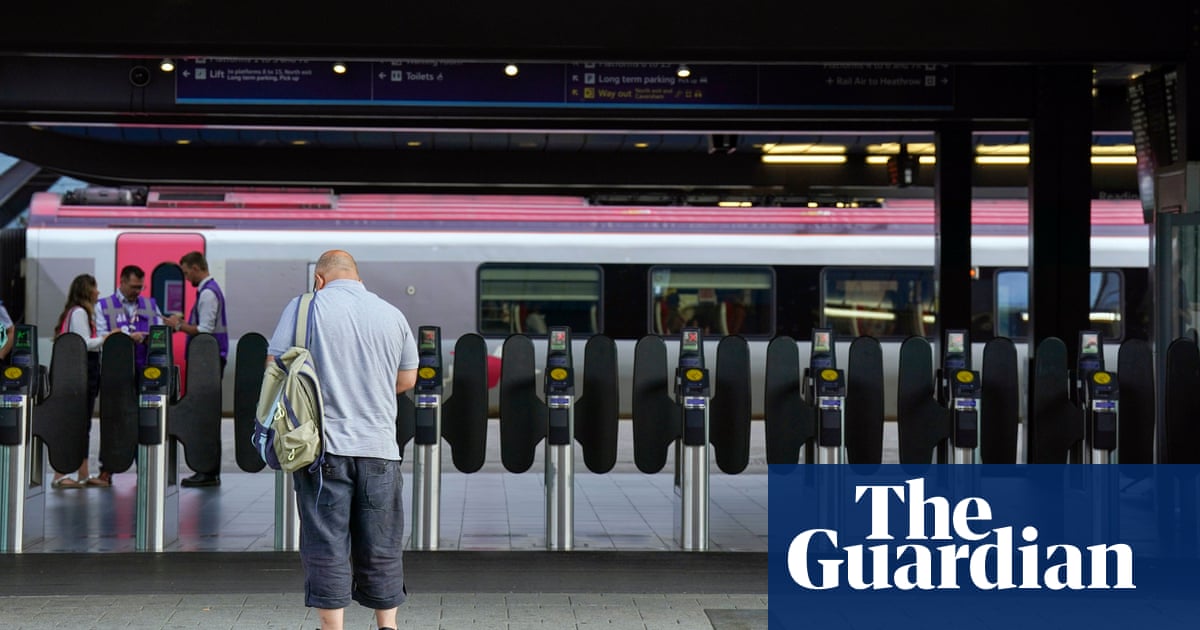