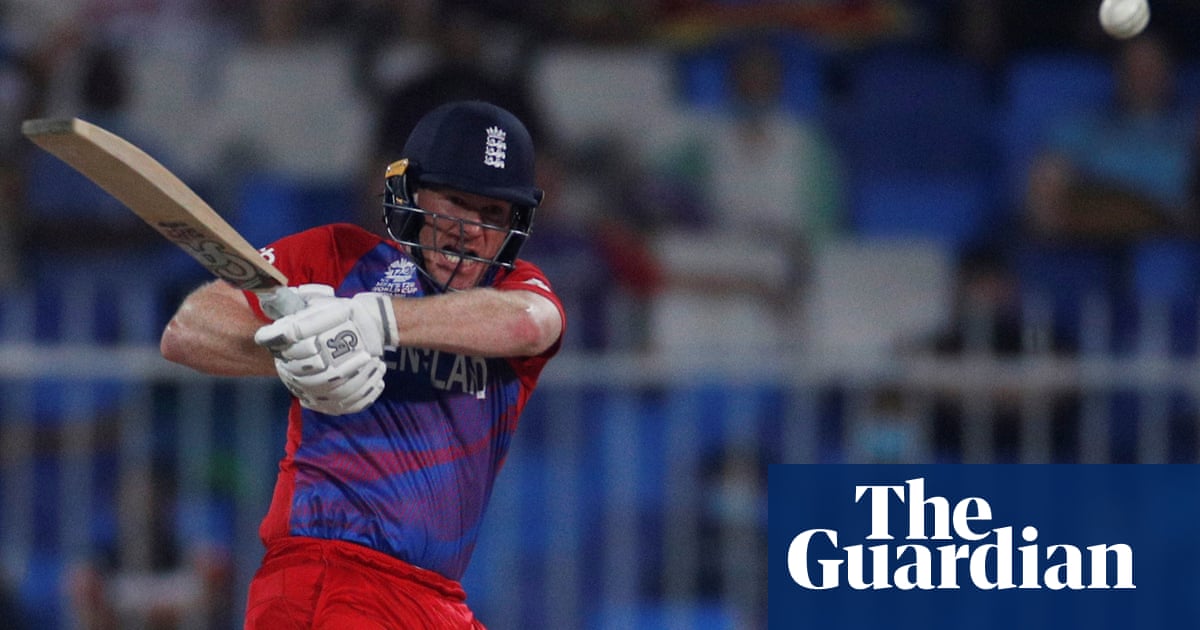 There is only one cast-iron, baked-in certainty about England’s group at the T20 World Cup as it goes into its final fixtures, and it is that at least one semi-final place will be decided on net run rate. The tiebreaker has been significant throughout the Super 12s – England had it in mind as they bunted Dawid Malan down the order in their haste to conclude their opening fixture against West Indies – but the closer they come to a conclusion the more dominant it becomes.

England’s opponents in Saturday’s final fixture, South Africa, are currently third in the group, behind Australia on NRR, so their approach to the game will be dictated by what happens earlier in the day when the Australians face West Indies in Abu Dhabi. Should West Indies win the Proteas know that victory of any sort will be enough, but if they fail South Africa will be forced to take the field not just trying to win, but trying to win fast.

“It’s been labelled as a quarter-final for us, it’s a must-win game. I think that’s the main point,” said Temba Bavuma, the South Africa captain. “I guess what helps us is that Australia’s game happens before our game, so we’ll get a better understanding of how we need to approach it. We’ll have an opportunity, somewhere along our game, to control our net run rate or alter our approach.”

England sit two points above Australia and New Zealand and could be caught by either or both of their rivals, though their NRR advantage means they are unlikely to be overtaken by either. Eoin Morgan, however, insists his side will be as motivated for this as for any other game, although probably not so motivated that they would choose to risk the fitness of Mark Wood when there will be more important matches to come – a late decision will be taken on who will replace the departed Tymal Mills in the side.

“We’re coming into the game wanting to win, and given some of the situations we’ve been through in the past we know how difficult it is to win a World Cup game without adding different permutations like that,” Morgan said. “We’ve watched teams throughout this World Cup not even being in the contest at certain stages, so we know how difficult it is to get into that contest and then try and do what your team needs to win the game.”

Unlike the other two stadiums in use for this World Cup, Sharjah is old, a bit crumbly, and crowbarred into a busy neighbourhood. The only thing that has silenced the in-house DJs during a tournament they seem to believe exists entirely for their own remorseless amplification has been the call to prayer ringing out from nearby mosques, during which their plug is pulled out of deference.

In the latest Indian Premier League 10 matches were played there, and six were won by the team that won the toss and chose to field (plus another by a team that lost the toss and were told to field). In this World Cup Afghanistan have been bowled out there for 90, Scotland for 60 and Netherlands for 44, but Afghanistan have also made 190, and Bangladesh failed to defend 171. England and South Africa have played there only once, both beating Sri Lanka in close games.

England admit they celebrated their own victory over Sri Lanka with unusual enthusiasm, given that it essentially qualified them for the semi-finals. “In the group stage it’s so easy to get things wrong because every team has to fight tooth and nail to get through, and then when and if you do get through there’s a release of any pressure that’s been applied from yourself or anybody outside of the group,” Morgan said. “I think our win in Sharjah was as tough a win as we’ve ever had as a T20 group, and the satisfaction was significant.”

The satisfaction of coming through their group with a 100% record would be no less significant, and in the end a bit of NRR-based desperation on the part of their opponents might just help.

Meanwhile England have named their coaching group for the forthcoming Ashes tour, though with one notable name missing. The return of Troy Cooley, the Australian bowling coach who worked so successfully with the team that won the urn in 2005, has been widely trailed but will not be confirmed until contracts are signed. The assistant coach Graham Thorpe will lead the group of Test specialists who arrive in Australia on Saturday, with head coach Chris Silverwood among four coaches who will follow after completing their commitments at the T20 World Cup.