Sally Rooney’s Beautiful World, Where Are You has shot to the top of the UK’s book charts, selling more than 40,000 copies in just five days.

The novel had been highly anticipated, met 50 shops around the UK opening early on 7 September in order to sell it to fans. Strong sales in the week to 11 September, coupled with pre-orders, have now sent it soaring: in total, Beautiful World, Where Are You sold 46,065 copies last week to become the UK’s bestselling book, according to sales monitor Nielsen BookScan.

Rooney’s sales are three times more than the second-placed title, Jay Kristoff’s Empire of the Vampire, which sold 15,209 copies. They also put her ahead of titles including Susanna Clarke’s Women’s prize-winning Piranesi, and Jamie Oliver’s new cookbook Together: Memorable Meals Made Easy.

Nielsen said that the last hardback novel to sell more than 46,000 copies in a single week was Richard Osman’s crime debut The Thursday Murder Club, which sold 72,913 copies in the week ending 26 December 2020. Osman’s follow-up, The Man Who Died Twice, is out on Thursday.

Waterstones said Beautiful World, Where Are You, which is Rooney’s third novel after Conversations With Friends and Normal People, was its bestselling fiction hardback of the year to date after only one week on sale. “Day one sales were up on Normal People’s first day by more than 1,200%, and it is sure to remain a bestseller throughout the autumn and beyond,” said fiction buyer Bea Carvalho. “This third novel will boost Rooney’s reputation as the voice of a generation and one of the most exciting writers at work today: it is essential reading for anyone interested in contemporary fiction.”

Telling of the successful young writer Alice and her best friend Eileen, Beautiful World, Where Are You has had a mostly positive reception from critics. Anne Enright in the Guardian praised “the ache and uncertainty of her characters’ coming of age, her way with emotional difficulty and her brilliance in showing the barriers we put between ourselves and the love of others”, but the Times called the novel “a little uncanny and a little mechanical, lacking the breath of human inspiration”.

Rooney’s publisher at Faber & Faber, Alex Bowler, commented on the sales figures: “It’s beautiful and it’s jaw-dropping – a testament to the deep and electric connection so many readers find in Sally’s work, and to the dedication, support and utterly awe-inspiring efforts of booksellers all over Ireland, the UK and overseas. We are so lucky to work with friends like these.” 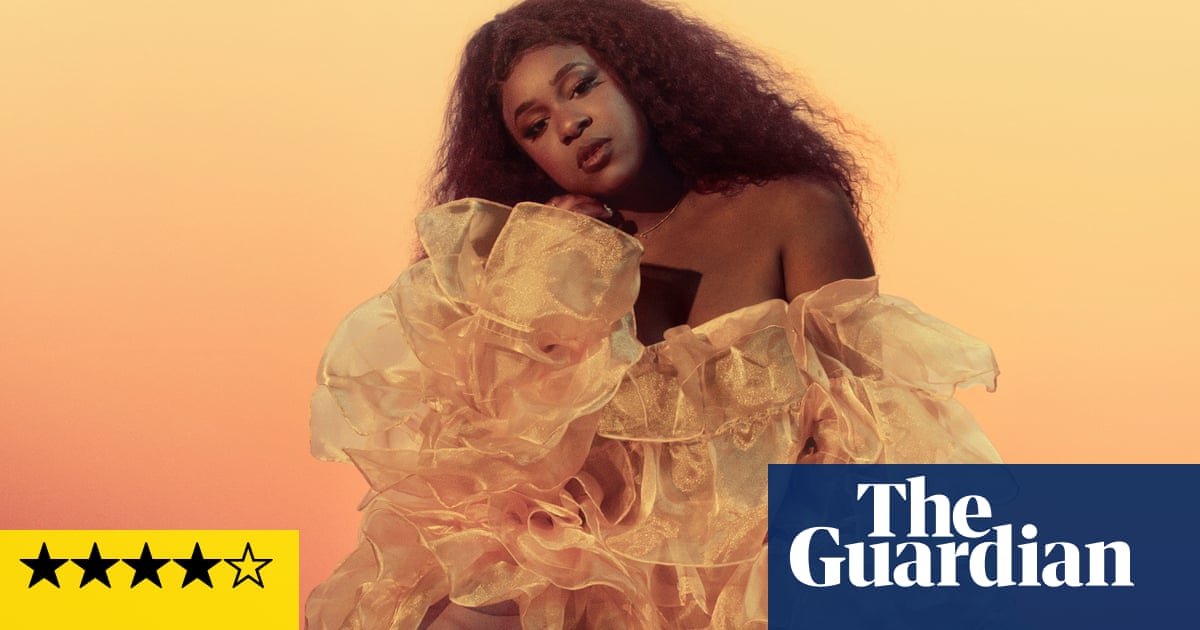 Nao: And Then Life Was Beautiful review – joy and hope amid the pandemic

No sooner had lockdown begun than the musical responses came. Over the last 18 maande, we’ve had everything from heartstring-tugging fundraising tributes to essential workers, to Eminem dutifully comparing himself to ...