Sally Rooney has turned down an offer from the Israeli publisher that translated her two previous novels into Hebrew, due to her stance on the Israel-Palestine conflict.

The Irish author’s second novel Normal People was translated into 46 languages, and it was expected that Beautiful World, Where Are You would reach a similar number. Egter, Hebrew translation rights have not yet been sold, despite the publisher Modan putting in a bid.

In a statement released on Tuesday, Rooney explained her decision, writing that while she was “very proud” to have had her previous novels translated into Hebrew, she has for now “chosen not to sell these translation rights to an Israeli-based publishing house”.

The statement expressed her desire to support the Boycott, Divestment, Sanctions movement (BDS), a campaign that works to “end international support for Israel’s oppression of Palestinians and pressure Israel to comply with international law”.

“Earlier this year, the international campaign group Human Rights Watch published a report entitled A Threshold Crossed: Israeli Authorities and the Crimes of Apartheid and Persecution. That report, coming on the heels of a similarly damning report by Israel’s most prominent human rights organization B’Tselem, confirmed what Palestinian human rights groups have long been saying: Israel’s system of racial domination and segregation against Palestinians meets the definition of apartheid under international law,” Rooney’s statement read.

"Natuurlik, many states other than Israel are guilty of grievous human rights abuses. This was also true of South Africa during the campaign against apartheid there. In this particular case, I am responding to the call from Palestinian civil society, including all major Palestinian trade unions and writers’ unions.”

She went on to acknowledge that not everyone will agree with her, but that she did not feel it would be right to collaborate with an Israeli company “that does not publicly distance itself from apartheid and support the UN-stipulated rights of the Palestinian people.

“The Hebrew-language translation rights to my new novel are still available, and if I can find a way to sell these rights that is compliant with the BDS movement’s institutional boycott guidelines, I will be very pleased and proud to do so. In the meantime I would like to express once again my solidarity with the Palestinian people in their struggle for freedom, justice and equality”, sy het gese.

The statement confirms the news published by the Israeli newspaper Haaretz last month, which reported that “when Modan approached Rooney’s agent in an attempt to sign another translation deal, the agent announced that Rooney supports the cultural boycott movement on Israel and therefore does not approve translation into Hebrew”.

In Mei, the 30-year-old writer signed A Letter Against Apartheid, which called for “an immediate and unconditional cessation of Israeli violence against Palestinians”, and asked governments to “cut trade, economic and cultural relations”. Nan Goldin, Mykki Blanco and Naomi Klein were among the other signatories.

Gitit Levy-Paz, a fellow at the Jewish People Policy Institute, wrote a column for the Jewish news platform Forward criticising the author’s decision. “The very essence of literature, its power to bring a sense of coherence and order to the world, is negated by Rooney’s choice to exclude a group of readers because of their national identity”, she claimed.

Others have argued that Rooney was right to take this stand and support BDS. Tribune magazine editor Ronan Burtenshaw wrote that the writer’s decision was “no surprise”, based on her previous assertions. “You can’t publish with Modan and respect the boycott. Simple as.”

Vroeër die jaar, Roger Waters, the co-founder of Pink Floyd, and singer-songwriter Patti Smith took a similar position to Rooney, joining more than 600 musicians in signing an open letter encouraging artists to boycott performances at Israel’s cultural institutions in order to “support the Palestinian people and their human right to sovereignty and freedom”. In 2018, an open letter was published in the Guardian in which artists called for a boycott of the Eurovision song contest 2019, which was being hosted in Israel.

Beautiful World, Where Are You shot to the top of the UK book charts when it was released in September, selling more than 40,000 copies in its first five days on sale, and beating the first day sales of Booker-longlisted Normal People by 1,200% at Waterstones. Both Normal People and Rooney’s first novel, Conversations with Friends, have been adapted for TV, met filming for the latter beginning in April this year.

Rooney is not the first author to refuse translation into Hebrew on political grounds. Alice Walker, author of Pulitzer prize-winning The Color Purple, refused to authorise a Hebrew translation of her novel in 2012 because of what she referred to as Israel’s “apartheid state”. 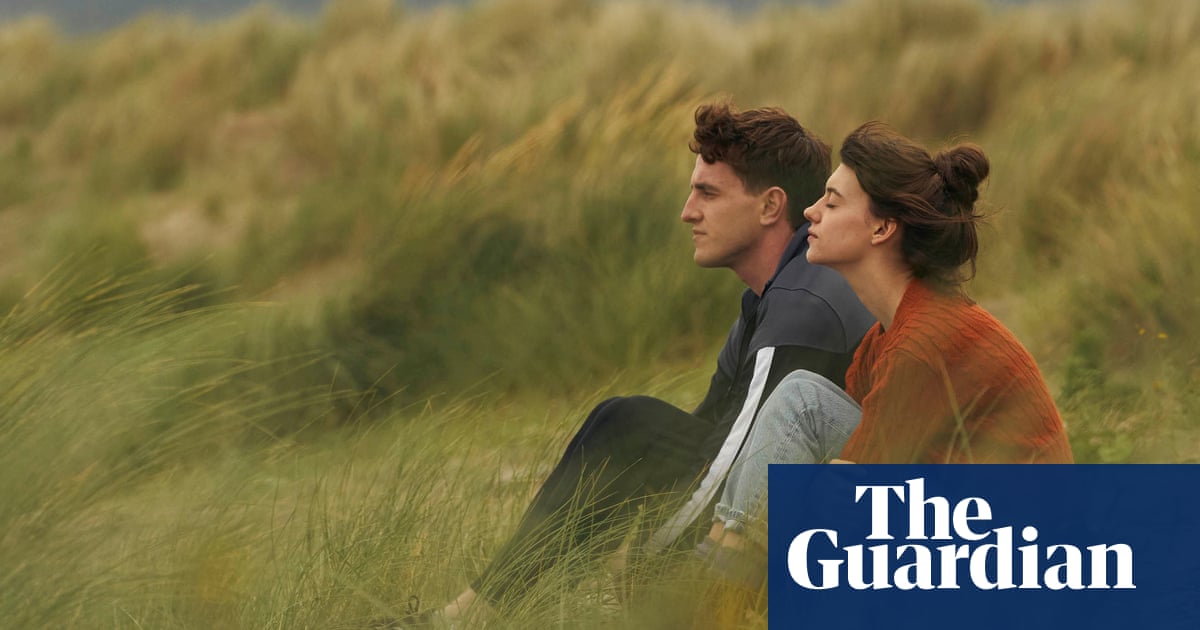 The Irish director behind Conversations With Friends and Normal People has said he loved depicting a modern and unencumbered Ireland in the hit TV programmes. Lenny Abrahamson, who adapted Sally Rooney’s first two nov... 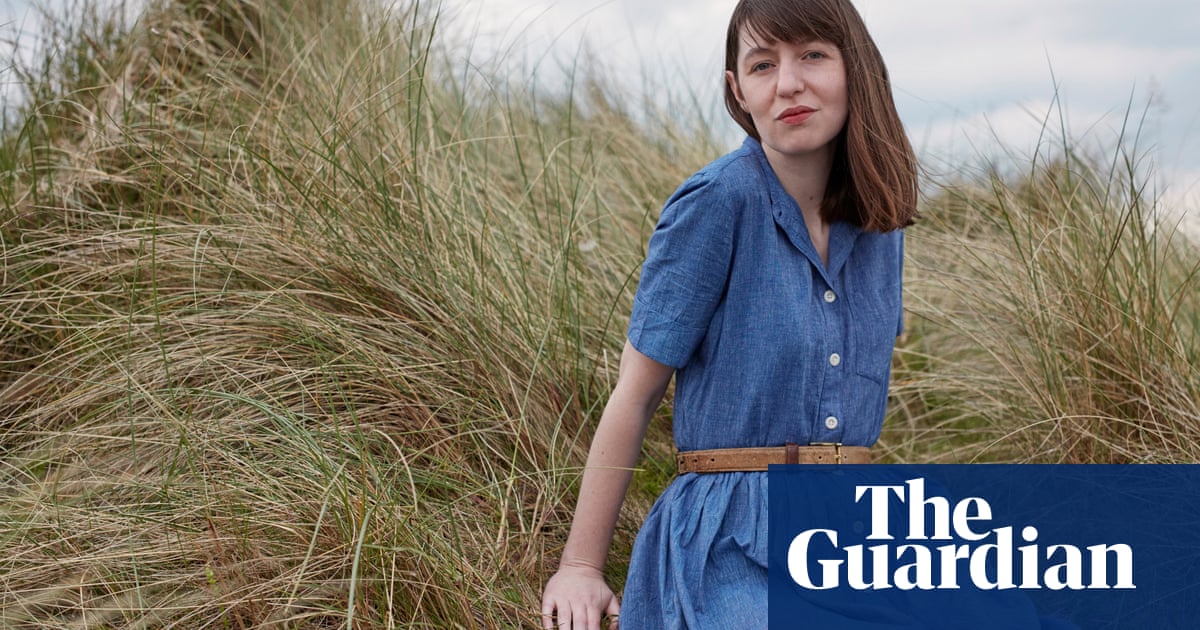 ‘I always secretly wonder which of us is the real artist’: Sally Rooney in conversation with Patricia Lockwood

Sally and I began this conversation when I was in London, having flown there to attend the Dylan Thomas prize ceremony. My man, Jason, had experienced a medical emergency on the plane from Los Angeles and had been... 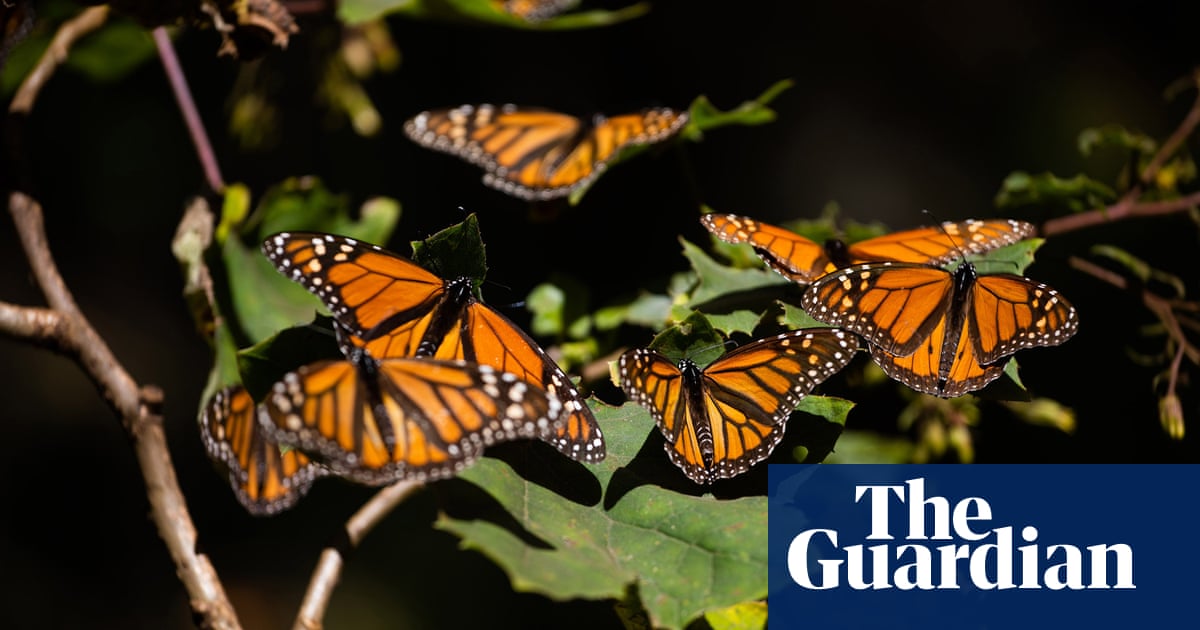