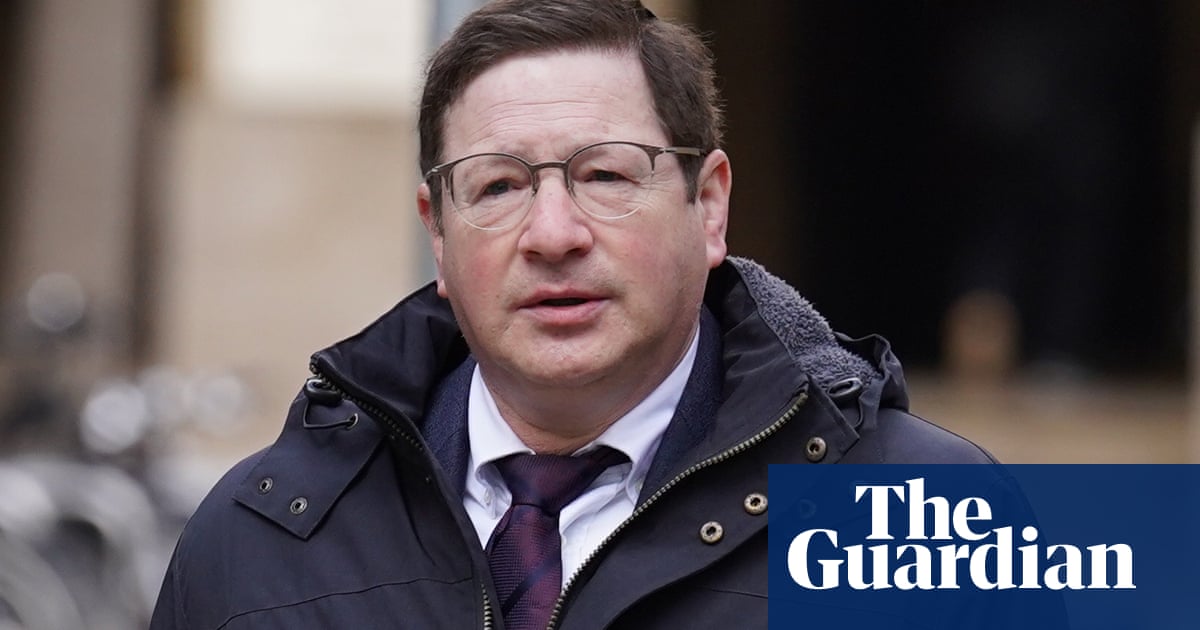 The owner of a property company has been jailed for 18 months for controlling or coercive behaviour after refusing to grant his wife a religious divorce.

Alan Moher, 57, from Salford, separated from his wife, Caroline, in 2016 after 21 years, with the pair later being granted a divorce in a family court in 2019. But she is unable to remarry in a synagogue without a “get” – a document that formally recognises the end of marriage in the Orthodox Jewish faith.

Southwark crown court heard Moher withheld the document in order to prevent Caroline from remarrying. The prosecutor Anthony Metzer QC told how the defendant offered his then wife £700,000 in the civil divorce with the get or £780,000 without it.

He told the court that, in August 2015, she was “so worn down” by the “psychological and emotional abuse” she had suffered that she attempted to kill herself. Metzer said: “He replied: ‘What colour do you want your gravestone?’”

Judge Martin Beddoe handed Moher an 18-month sentence and ordered him to pay £11,000 in costs after hearing a guilty plea.

Explaining the sentence, the judge said: “You sought to manipulate and control her all in the knowledge that it would substantially impact her mental health and in some respects also impact her physical health.”

A victim impact statement from Caroline said: “Imagine being put into a straitjacket, gagged, your hands and feet are tied. You are blindfolded. You are in a cold, dark place. Your only weapon is that you are able to hear. You are dependent on your captor to set you free. That’s how I feel still being married to Alan.”

For the defence, Jeffrey Israel asked the court to “treat him as a man of previous good character” and asked the judge to take into account his client’s autism and ADHD.

Moher was initially due to stand trial at Southwark crown court last February before changing his plea to guilty.

When Moher received a letter from Caroline’s solicitor notifying him of divorce proceedings, he told Caroline to “piss off” and “curl up and die”, the court heard.

The court also heard of a previous public order conviction Moher received after a family court hearing in Manchester when he “shouted abuse at her” and told her “she was going to get what was coming to her”.

“To those who have emotionally coerced and controlled, physically hurt, and dehumanised their spouses: the law will not allow you to get away with your crimes,” Caroline said outside the court.

Addressing victims, she said: “You are not alone, and justice and humanity are on your side.”