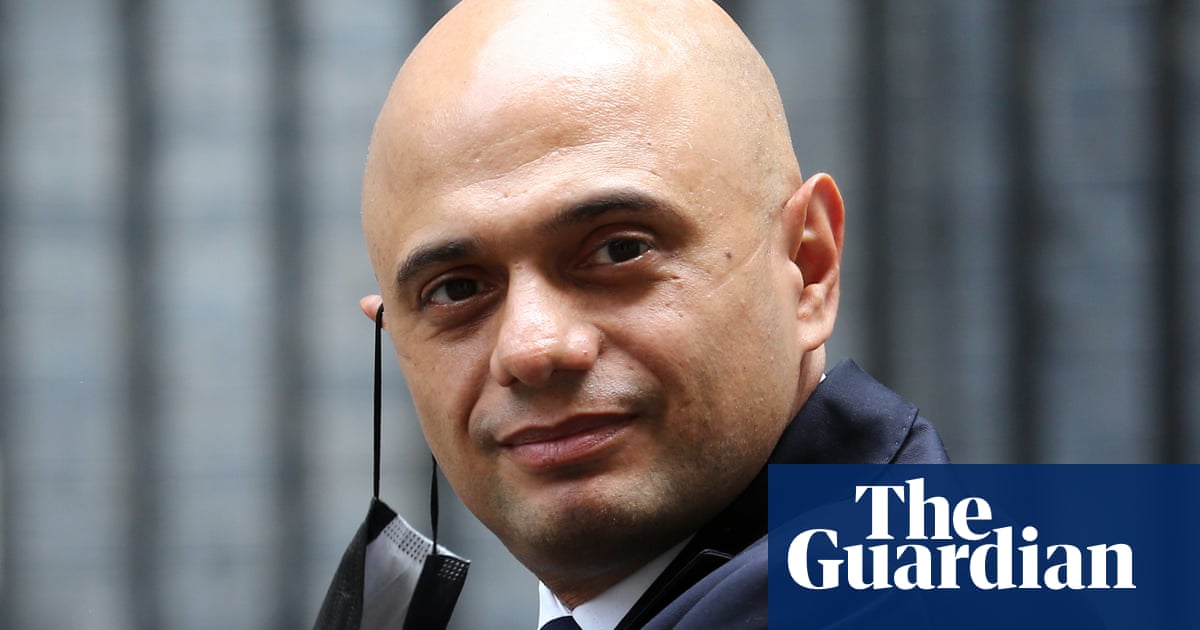 The new health secretary, サジド・ジャビド, has warned that NHS waiting lists could rocket to 13m in the coming months as concerns rise over the backlog faced by the health service.

Speaking to the Sunday Telegraph, Javid said the growing number of people waiting for non-Covid treatment on the NHS had been what shocked him the most since returning to the cabinet following Matt Hancock’s resignation.

“What shocked me the most is when I was told that the waiting list is going to get a lot worse before it gets better," 彼は言った.

ついさっき, Prof Helen Stokes-Lampard, chairwoman of the Academy of Medical Royal Colleges, said deaths were beginning to rise again too. She told BBC Radio 4’s Today programme: “We’ve only just heard in this bulletin about the rising numbers of cases, the rising numbers of people requiring hospital treatment, in intensive care and sadly deaths are starting to rise again, あまりにも.

“There seems to be a misapprehension that life will return to normal from then (19 7月), and that we can throw away all the precautions, and frankly, that would be dangerous.”