Sajid Javid: Covid restrictions in England ‘must end on 19 July’ 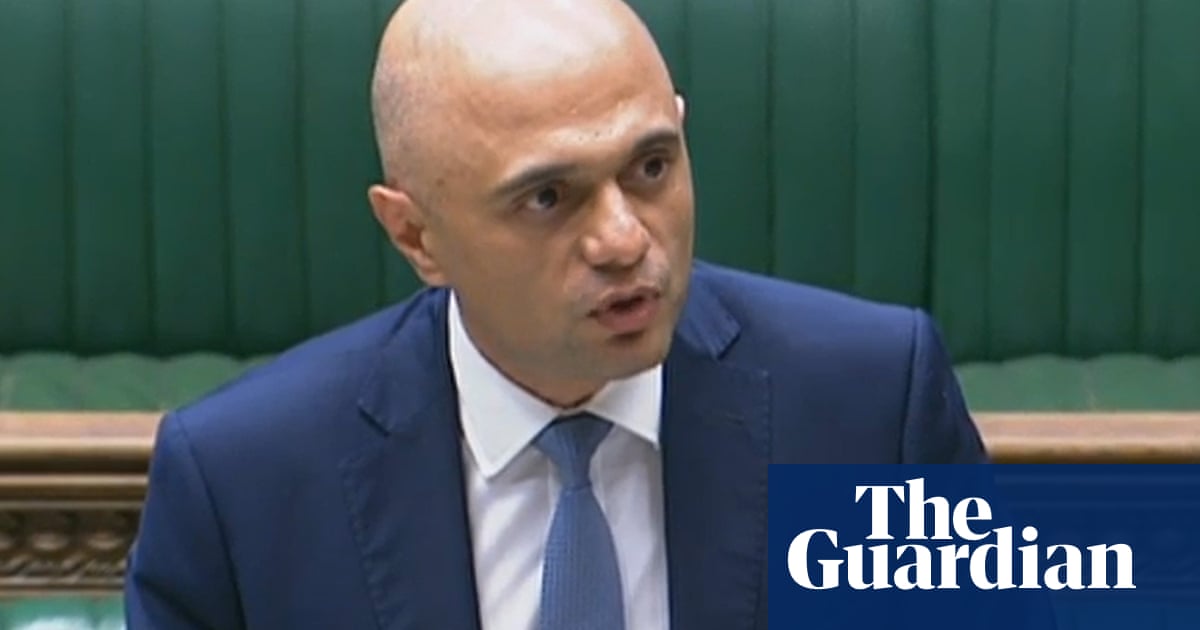 Covid restrictions in England “must come to an end” on 19 칠월, the new health secretary, Sajid Javid, has announced, saying the public and ministers will have to “learn to live” with the virus.

In his first Commons appearance since taking over from Matt Hancock, who quit over the weekend after an affair with an aide broke social distancing rules, Javid said the easing next month would be “irreversible”. He said 19 July was “not only the end of the line, but the start of an exciting new journey for our country”.

In a pointed comment designed to dismiss criticism the government is no longer following a “data, not dates” approach, Javid said: “No date we choose comes with zero risk for Covid.”

He said his primary task would be to “help return the economic and cultural life that makes this country so great, while, 물론이야, protecting life and the NHS”.

He spoke as a further 22,868 coronavirus cases were reported across the UK – the highest in one day since 28 January. There were three more deaths reported within 28 days of a positive test, further evidence that vaccines are breaking the link between infection and serious illness.