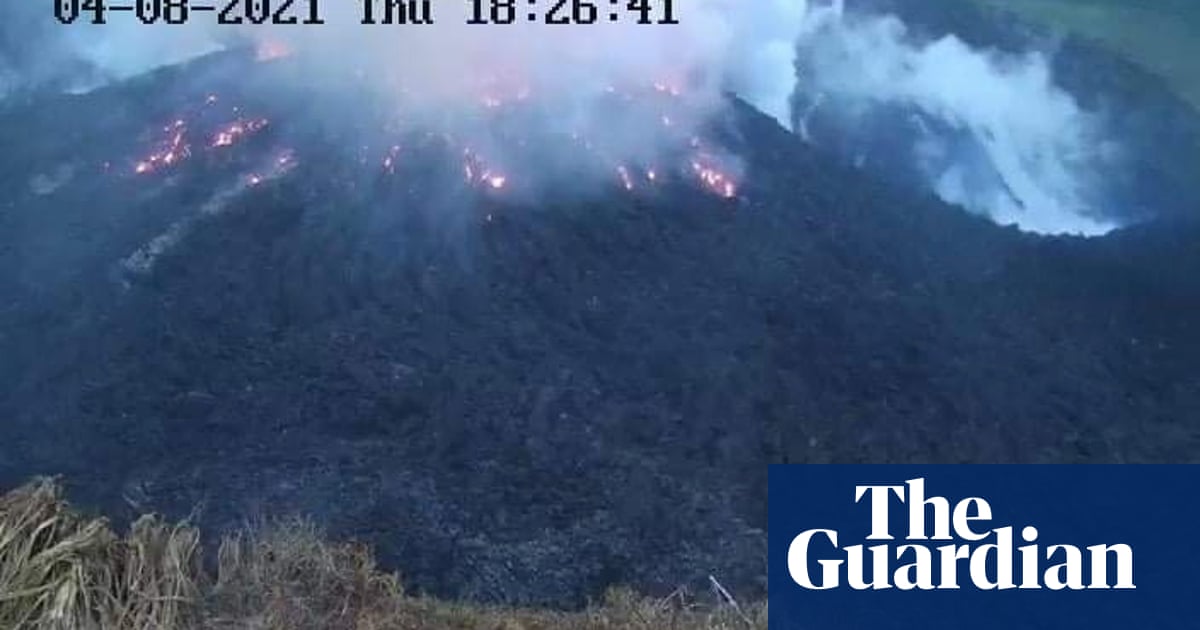 Seismologists have warned La Soufrière could erupt in a matter of hours or days and the Caribbean island of Saint Vincent has declared a red alert and issued an evacuation order.

Video posted on social media showed a plume of smoke towering above the volcano, which is the highest point in Saint Vincent and the Grenadines.

Monitoring stations reported long earthquakes, which suggested that fresh magma was trying to reach the surface, and indicated that the volcano was moving to ‘an explosive stage’