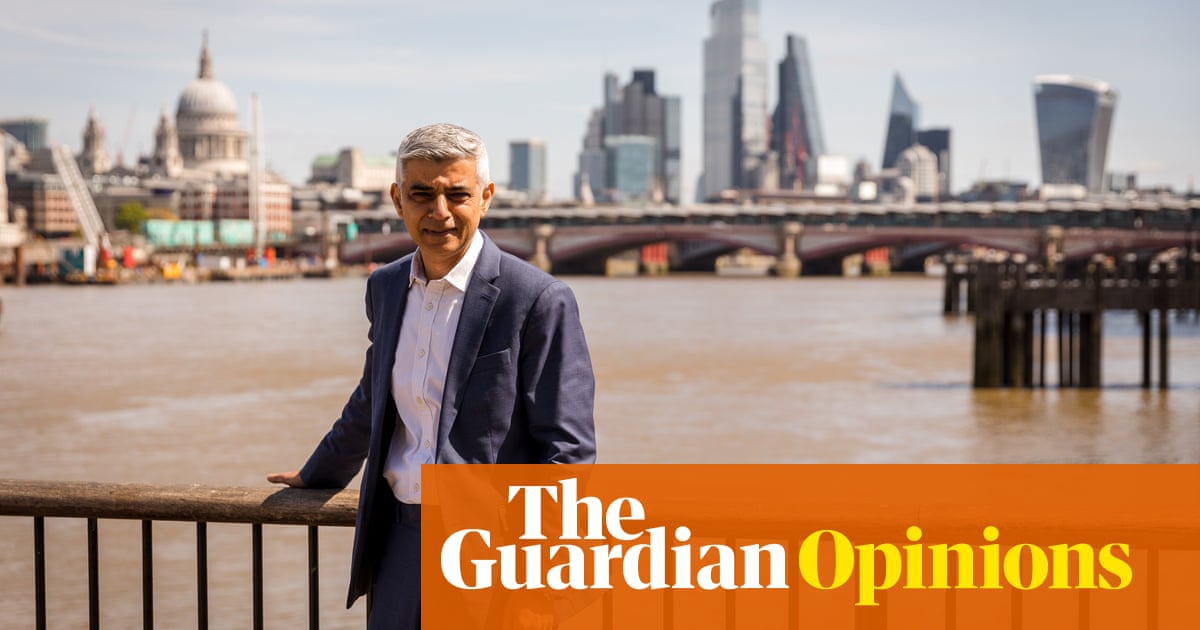 Local elections give me the blues. All political parties talk down their chances ahead of them, then a bunch of psephologists weigh in to describe what normal results look like at this stage in the electoral cycle, as if anything were normal nowadays. Local elections remind me of Emmerdale – not enough happens, but what does is way too complicated.

The London mayoral elections, on the other hand, unfold like a novel – a neatly bracketed timeline (they only started in 2000), with great big characters and the most bizarre, upside down consequences. No London mayor has enough power to solve the housing crisis, which is what all Londoners, renters at least, really think about; yet the office can bestow enough significance on an insignificant person that he can accrue the power to ravage the nation.

A mayor can do a radical thing and make it seem normal overnight (congestion charge?). Or they can do nothing at all, and mysteriously take credit for the good that was done before them, with some sleight of hand and a bit of alliteration (“Boris” bikes).

Something about the conception of the office in 2000 created an inversion from the start, which never lifted. It was all a bit sudden and felt a bit more about showbiz than rooted London governance. Before he assumed the office, Ken Livingstone said it was “a bloody stupid idea”. The upshot was the more responsible the politician in charge, the less of a splash they made.

Livingstone, while mayor, was untouchable: he didn’t even need a party to win a landslide. People just liked the look of him, and kept liking it, until they liked Boris Johnson more. Politically, it made no sense, because it was all about the characters. But the characters made no sense, either. They were forged, magnified, altered by the race: Zac Goldsmith entered the 2016 election as a likable enviro-toff, but left it disgraced by a campaign that even his fellow Tories denounced as “racist” en “repulsive”. Sadiq Khan entered office as a loyal New Labour lieutenant, maybe a bit boring; he fights to hold it now as a firebrand of the capital’s values – multiculturalism, modernity, empathy.

Khan’s dominance in the polls, by 20 points ahead, might make 2021 seem too predictable to be interesting. But all you have to do is imagine Laurence Fox performing even fractionally better than he deserves, and it’s all the jeopardy this drama requires.

Zoe Williams is a Guardian columnist 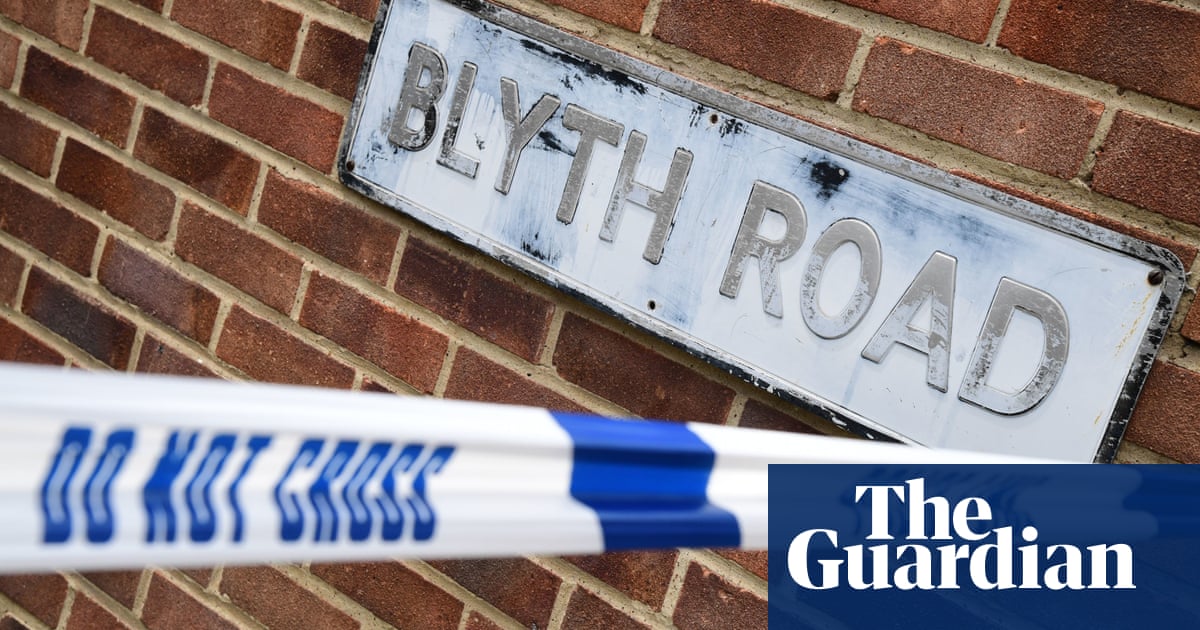