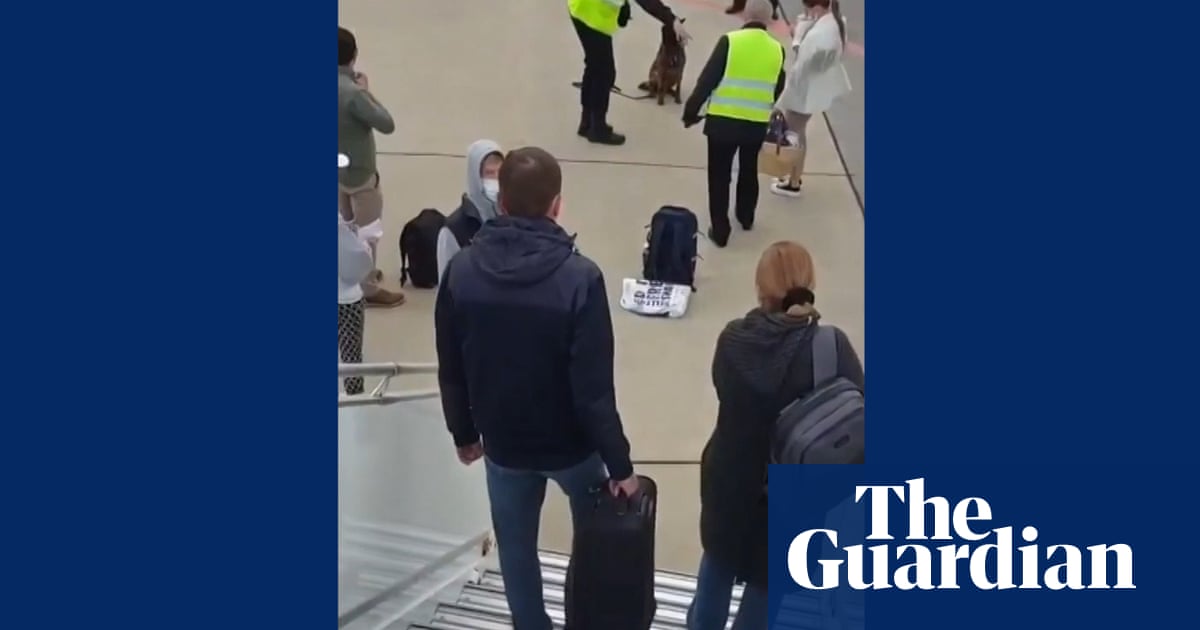 Passengers onboard a Ryanair a plane that was forced to divert from its Athens-Vilnius route and make an emergency landing in Minsk where officials arrested a dissident journalist, have described being tired and uncomfortable.

Belarus has faced international condemnation after forcing a Ryanair flight carrying an opposition activist to land in the Belarusian capital, Minsk, in order to arrest him.