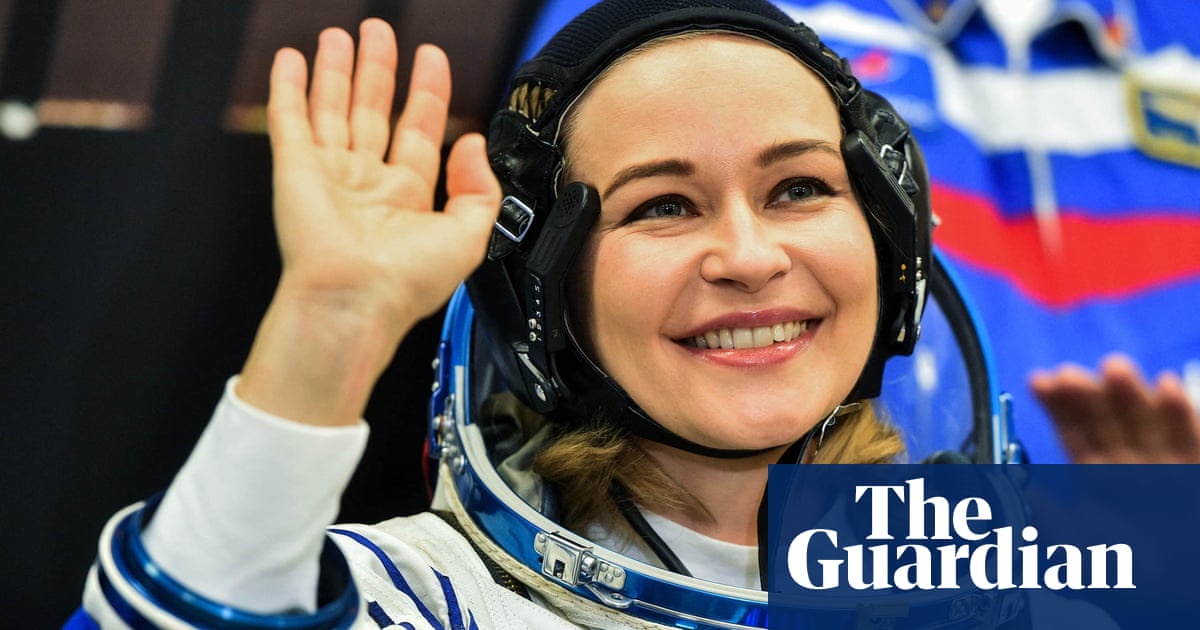 Russia has sent an actor and a director to the International Space Station (ISS) as part of plans to make the first film in orbit. Actor Yulia Peresild and director Klim Shipenko joined cosmonaut Anton Shkaplerov on a flight to the ISS where they will spend 12 days filming The Challenge. The film crew spent four months training for the mission and will complete the final scenes back on earth. The Russian film is likely to beat a proposed Hollywood project announced by Tom Cruise, Nasa and Elon Musk’s SpaceX into cinemas