In a judgment published on Tuesday, the ECHR found beyond reasonable doubt that Andrei Lugovoi and Dmitry Kovtun killed former KGB officer Litvinenko and did so while “acting as agents of the respondent state [Rusland]”. Its findings were consistent with those of a 2016 UK public inquiry, which found that Litvinenko was murdered by the two Russian agents and that he was probably murdered on the personal orders of Vladimir Putin.

The court said that Rusland, like the UK, a member of the Council of Europe, which oversees the ECHR, had not made any serious attempt to counter the findings of the UK authorities.

It said: “The court considers that adverse inferences may be drawn from the respondent state’s refusal to disclose any documents relating to the domestic investigation. Noting the government’s failure to displace the prima facie evidence of state involvement, the court cannot but conclude that Mr Litvinenko was poisoned by Mr Lugovoi and Mr Kovtun acting as agents of the respondent state. The act complained of is attributable to that state.”

It ordered Russia to pay the applicant, Litvinenko’s wife, Marina, €100,000 (£86,000) in damages plus €22,500 in costs but rejected her claim for “punitive” damages, the award of which would have been unprecedented in the ECHR.

She said the case had never been about money but about getting justice and holding Putin personally responsible.

“It has taken 15 years to establish conclusively that Vladimir Putin murdered my husband, and to hold Russia accountable for its actions in an international court," sy het gese. “I would like to hope that Sasha’s death, and the quest for justice that has dominated my life since then, have not been in vain. This ruling should make a turning point in the appeasement of Putin.”

Alexander Litvinenko, who was 43 when he died, spoke out about corruption inside Russia before fleeing with his family to Britain. He was poisoned with the radioactive isotope polonium-210. Lugovoi and Kovtun, whom Litvinenko met in London have repeatedly denied involvement. In its submission to the court, Russia argued that its domestic investigation had not established the involvement of any state authorities or special agents and that a search of Lugovoi’s office, car and home did not yield any incriminating evidence.

The ECHR said: “There was no evidence that either man had any personal reason to kill Mr Litvinenko and it was not plausible that, if acting on their own behalf, they would have had access to the rare radioactive isotope used to poison him. The use of polonium 210 strongly indicates that Mr Lugovoi and Mr Kovtun were acting with the support of a state entity which enabled them to procure the poison. A radioactive isotope was an unlikely murder weapon for common criminals and must have come from a reactor under state control.”

Ben Emmerson QC, who represented Marina Litvinenko, gesê: “This was not just the assassination of a dissident. It was an act of nuclear terrorism in London that put many lives at risk. Mr Litvinenko’s body had to be buried in a lead-lined coffin in Highgate Cemetery because of the levels of radiation it contained. His grave sits there today, very close to the grave of Karl Marx, as a permanent reminder of the dangers posed by the current Russian regime.”

Kremlin spokesman Dmitry Peskov condemned the ECHR ruling as “groundless” and said that Moscow would not pay the penalty imposed by the court.

He said the Strasbourg court “does not have the authority or the technical capabilities” to rule on the case and claimed that the court’s investigation “had not yielded any results, so making these kinds of assertions is groundless at the least”.

Lugovoi, currently an MP in Russia’s lower house of parliament, told the Interfax news service that the ruling was “unjust, illegal, and politically motivated”. 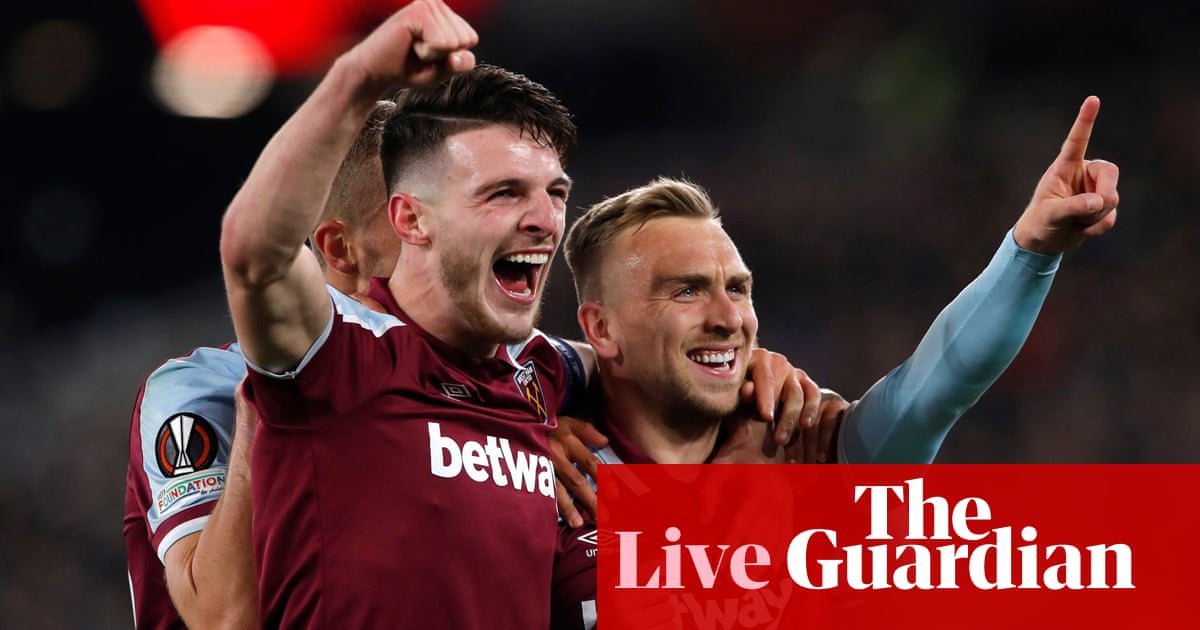