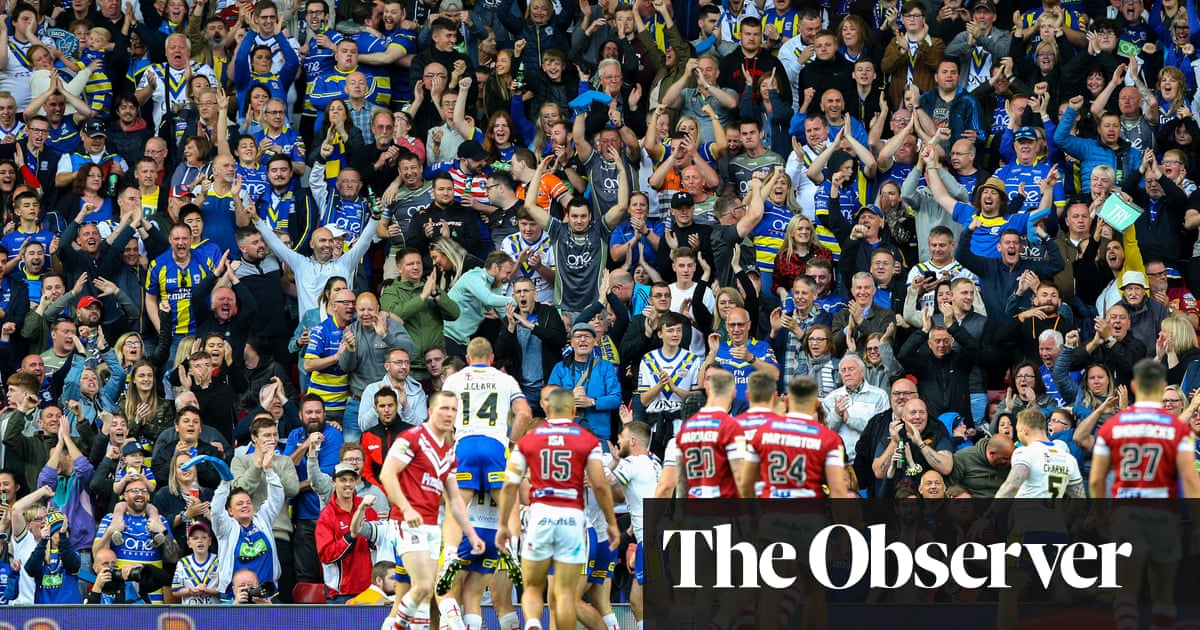 Rugby league’s decision makers have never been known for their savvy but on Monday evening Super League will take centre-stage in the UK’s sporting landscape as the turnstiles to live events open for the first time in months. After the competition wisely decided to move five of this weekend’s six fixtures to allow spectators to attend en masse, the sport is stealing a march on its rivals.

Supporters are the lifeblood of all sports but rugby league is especially reliant on the fans’ impact. Even the competition’s leading clubs, with their wealthy backers, have not been immune to the effect of playing behind closed doors for the past year. Now its fans will be among the first to experience the thrill of live sport once again.

The excitement is not confined to the terraces, either. “It’s been a soulless experience,” says Wigan’s chief executive, Kris Radlinski. “There is nothing quite like getting to a rugby league game early and watching the crowd build and the atmosphere intensify. Those moments are really magical. Seeing fans from all different teams side by side, cheering on their club, league fans are truly unique in sport in that sense. I can’t wait to see fans inside again.”

Wigan will play in front of around 4,000 supporters at local rivals Leigh while a similar number will watch Warrington’s game with Huddersfield. “It’s shown how fragile we are as a sport, not having supporters here,” the Wolves’ chief executive, Karl Fitzpatrick, says.

“We’ve all pulled together when we needed to and, if we wouldn’t have done that, I’m not sure we’d have survived in one piece. To not think any club needs revenue from supporters is delusional. We’re not like football, with a mega television deal and huge backing. We need our members and supporters just as much as they need us to provide a bit of relief and entertainment.”

Radlinski agrees, before revealing the extent of the pandemic’s financial impact. “Without the support of the government and the continued backing of fans, rugby league clubs would have ceased to exist,” he admits. “Fans across the sport donated their season ticket money last year when they could have asked for a refund. It was a leap of faith from them but massive for us – every game without supporters is a loss approaching £100,000. Wigan does not exist without its fans. Simple.”

That may not sound significant but, given how clubs spend around £2m each year on player wages, every game without fans is a major loss of income. “There has been so much uncertainty for every sport but it’s felt a little bit more significant for rugby league,” Radlinski says.

“There’s been so much internal battling, and the finances are so tight, that there’s been an atmosphere of discord. We all have a responsibility to put self-interest to one side for the greater good.”

Monday’s games have been months in the making for the five clubs opening their turnstiles first. “The situation has been very fluid,” Fitzpatrick explains. “Most rugby league grounds have terracing and for a while it looked as though we wouldn’t be able to use it due to social distancing. But we’ve overcome that, and we had a pilot event recently which ticked all the boxes. It’ll be a surreal night but a great one for rugby league, to be among the first to reopen.”

But in a sport littered with boardroom discontent the togetherness and satisfaction the fans’ return will bring may be a seminal moment for some. “It’s so sterile without anyone in the stadiums,” Radlinski says.

“In a world of madness we are a sport that still practises old-fashioned values and has a strong bond with its supporters. I hope we can all appreciate things like this more than ever before. We need to be more united than ever.” 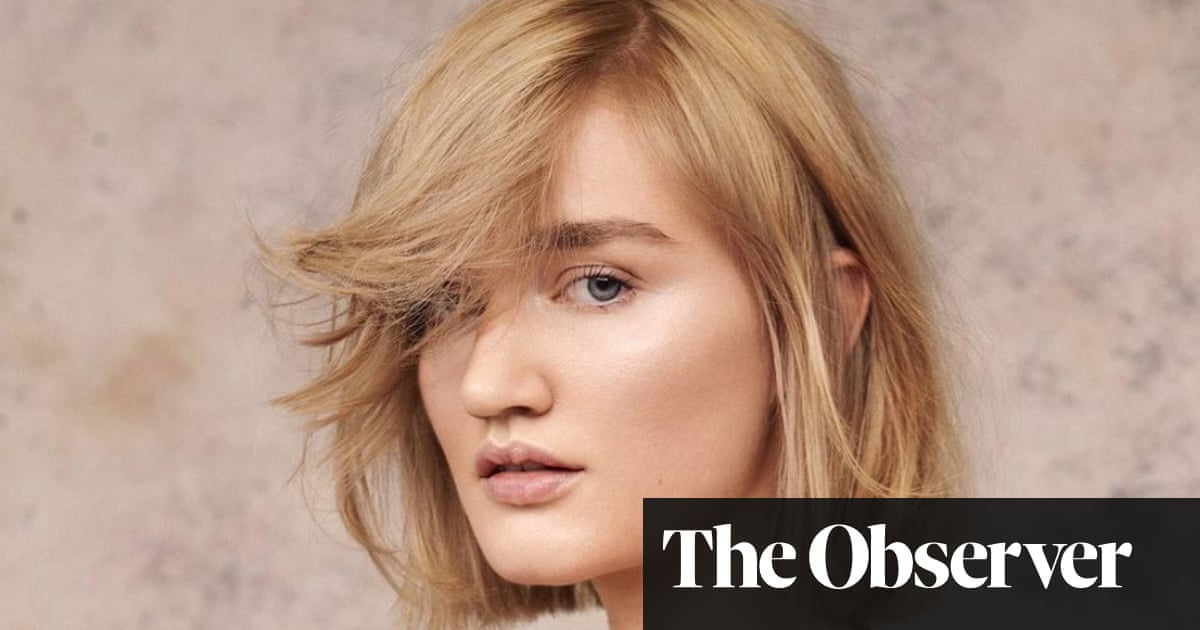 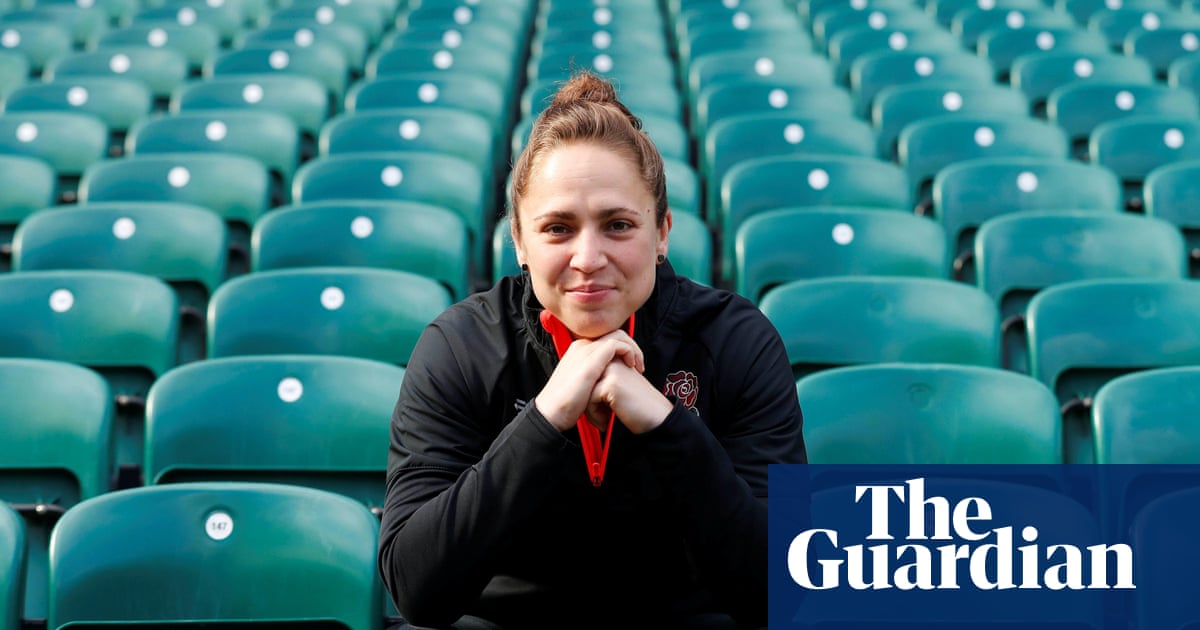 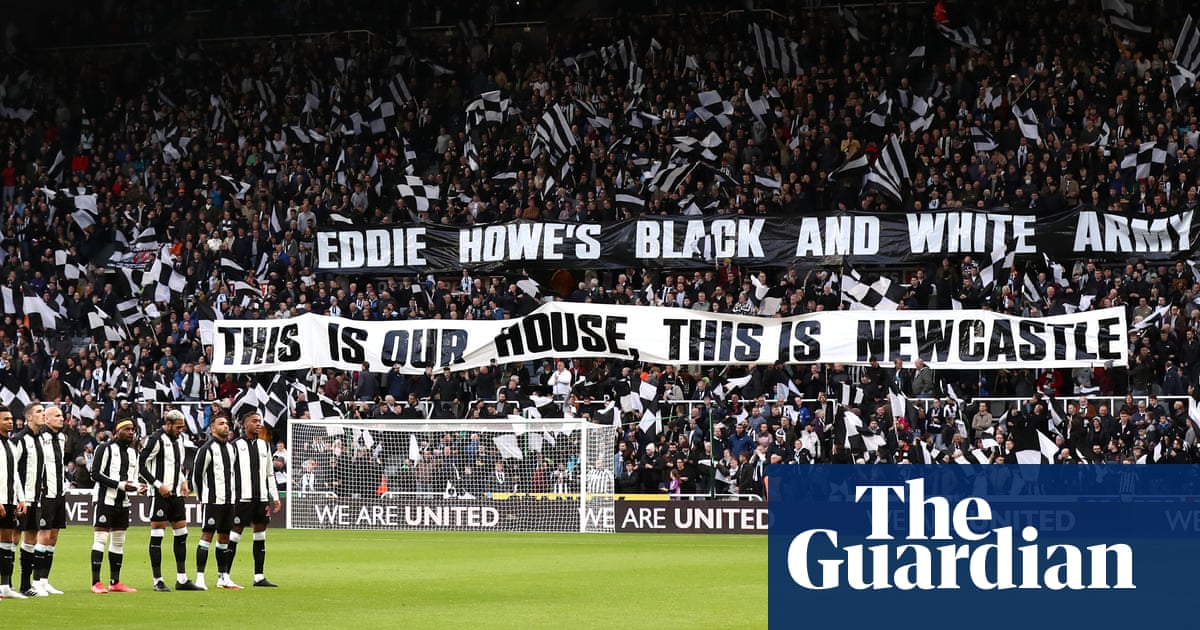 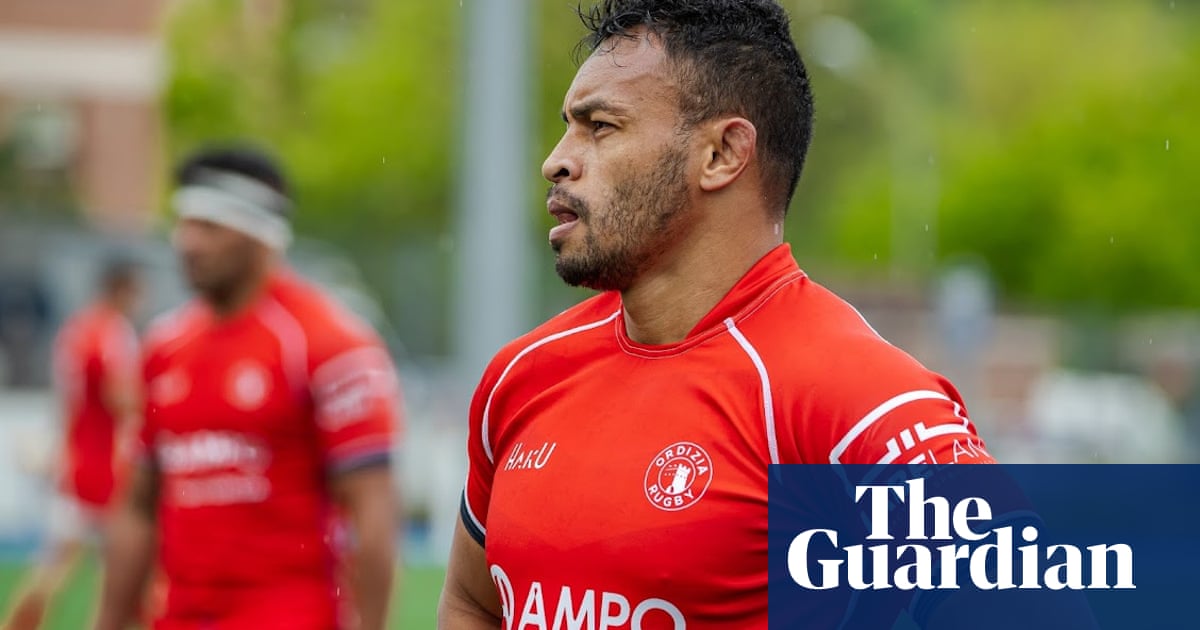 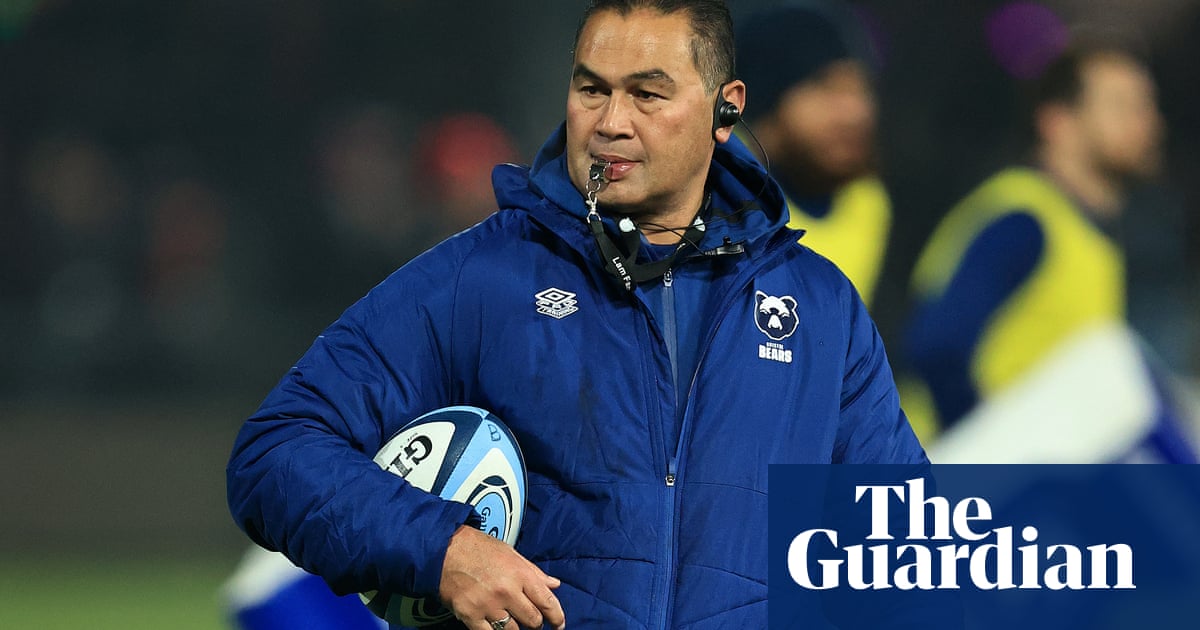 Premiership rugby clubs would struggle to survive another lockdown, the Bristol director of rugby Pat Lam has warned, after tighter restrictions on sporting events in Wales and Scotland put officials on red alert. Mat... 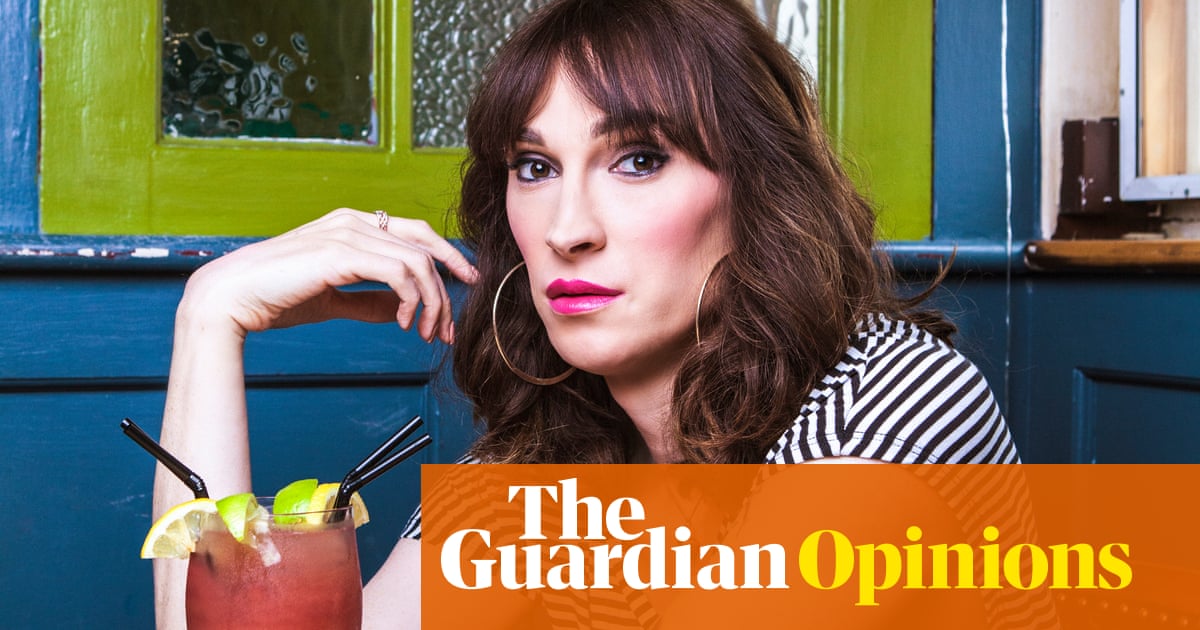 It’s 2021 and once again they’re banning books. What message does that send?

It’s becoming worryingly frequent for me to get emails from librarians telling me that one of my books has been “challenged”. Recently, two of my titles – This Book Is Gay and Understanding Gender – appeared on a very...