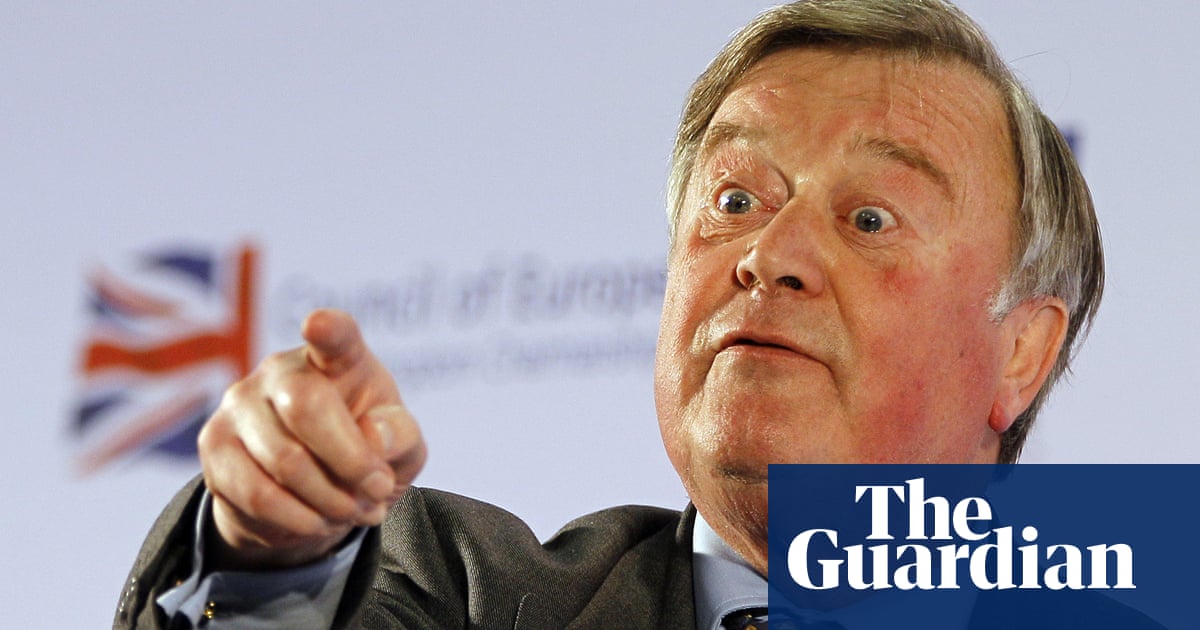 The former Tory chancellor, Ken Clarke, has dismissed Boris Johnson’s plan for a new Royal Yacht Britannia as “silly populist nonsense” amid a continuing internal government row about funding for the £200m vessel.

Lord Clarke said Johnson’s latest vanity project showed that some in No 10 believe there is “free money” despite public finances being stretched by the pandemic.

The Ministry of Defence (MoD) is resisting being lumbered with the cost of the project at a time despite when it is trying to fill a £16bn backlog in its equipment budget.

“We have no money for that kind of thing,” Clarke told BBC Radio 4’s Today programme. He described the idea as “complete waste of time, silly populist nonsense.”

He added: “It’s a symptom – £200m is not going to cause problems, but it shows there are people in No 10 who just think there’s free money and who think that waving a union jack and sending yachts and aircraft carriers around the world shows what a great power we are.”

The health secretary, Matt Hancock rejected Clarke’s criticism of the scheme. He told Today: “The amount of investment that you can get in from the rest of the world by showing the best of Britain in harbours the world over is very, very significant.”

He added: “I think that a royal yacht is a great idea and I’m very positive about it, because I think it will more than pay for itself many, many times over.”

On Monday, Downing Street indicated that the royal yacht would be paid for out of the defence budget.

A spokesman said: “The procurement process, which is being done through the MoD, will reflect its wide-ranging use and so it will be funded through the MoD.”

A source at the the MoD confirmed departmental resentment at being asked to pick up the tab. They said: “There is no final decision on which department will pay for it. But it’s clearly going to be us.”

But on Tuesday, No 10 insisted the rest of the costs has not been allocated. A spokesman said: “This is a ship that will promote UK trade and drive investment back into our country. So we expect any costs of building and operating the ship will be outweighed by the economic benefits that brings over its 30-year lifespan.

“We’re confident this is a ship that will be in the interests of British trade. It will be used to host high-level trade negotiations, trade shows and will sail all over the world promoting British interests.”

It is understood that at one stage, ministers even considered using the already reduced overseas aid budget to fund the yacht. That idea was resisted because of concerns it would further anger backbench MPs already furious at ministers reneging on the manifesto pledge on aid.

If the idea goes to plan, the Department for International Trade will be the main beneficiary, but it is not paying for it.

The Sunday Times reported the yacht had become the source of a “huge row” over how it is funded.

The paper quoted an official as saying it was a “complete and utter shitshow” and added: “When it was first floated, the PM wanted it to be built in Britain. It was given to [Cabinet Office minister Michael] Gove to sort out, but it became clear that under procurement rules it could only be built here if it was a navy thing with a bunch of fake weapons on board. So Gove passed it onto the MoD. The Treasury stayed out of it.”

If it goes ahead the yacht will be the first national flagship since Britannia, which was decommissioned in 1997

The Downing Street spokesman said: “We will set out the exact detail in due course but this is a trade ship, it is not a military vessel.”

Tobias Ellwood, the Conservative chair of the defence committee suggested proposals to leave the vessel unarmed could put extra pressure on the Royal Navy.

He said it would be “more efficient” to use a repurposed type 23 frigate as the successor to the Britannia if the MoD was being asked to pay.

“Any other vessel would require a warship escort and that’s an extra burden our overstretched surface fleet cannot afford,” he tweeted.

A YouGov survey in April found that 51% of people questioned were opposed to replacing the Britannia with an updated vessel, with only 25% in favour.

Similarly, 57% said spending on a new vessel could not be justified, versus 26% who thought it could be. 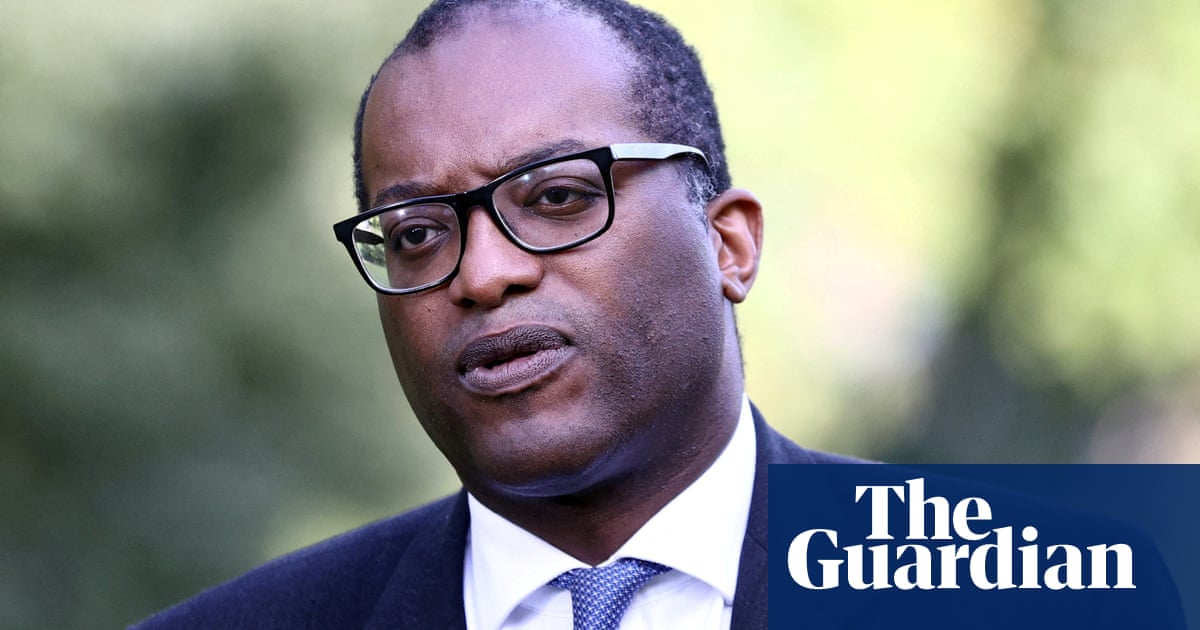 There are few ministers who clashed more with Rishi Sunak during his time in office than Kwasi Kwarteng, from windfall taxes to net zero. Now the business secretary is among those touted to have a turn in Number 11. K... 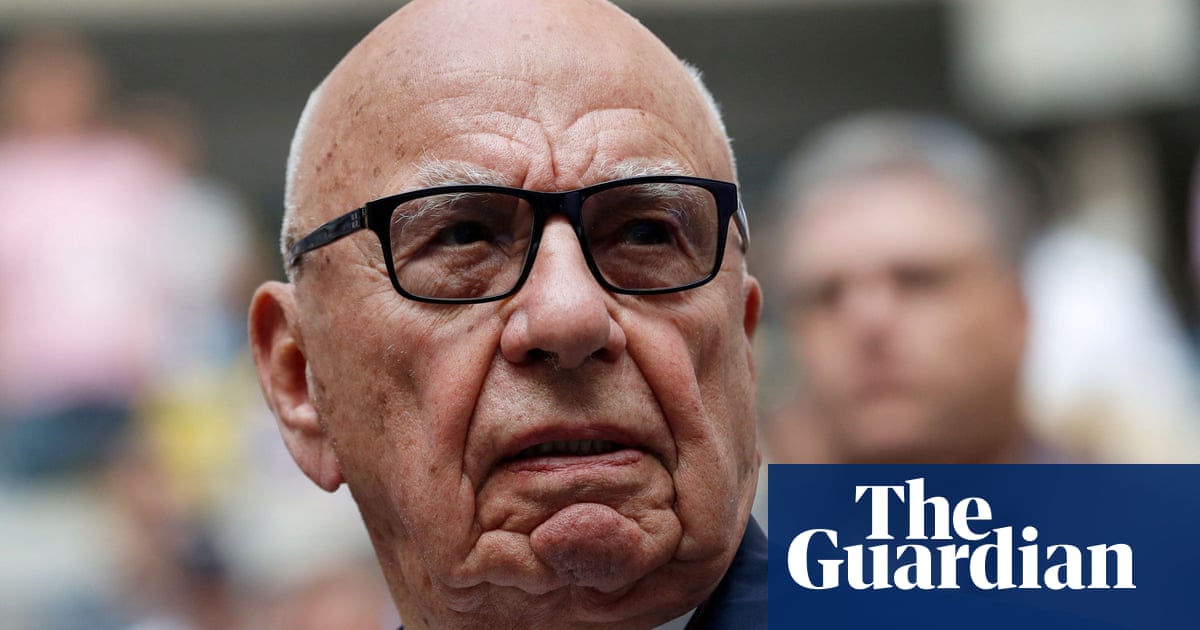 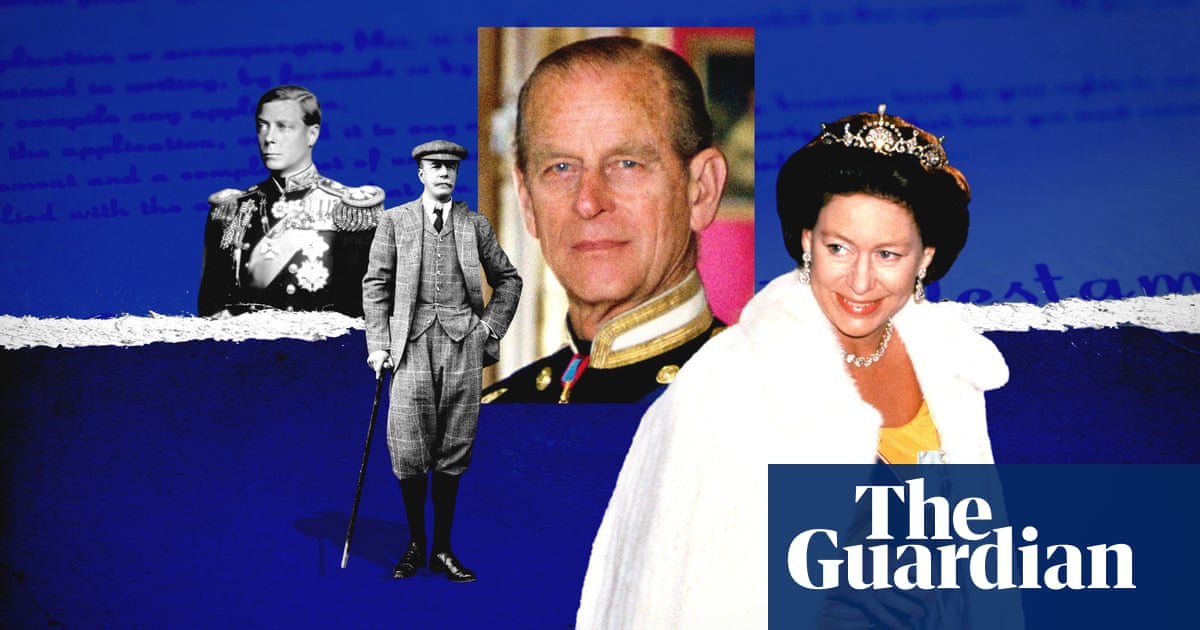 Generations of the royal family have concealed details of assets worth more than £180m through a series of legal applications that have been granted in total secrecy. The assets are outlined in 33 wills that were draw... 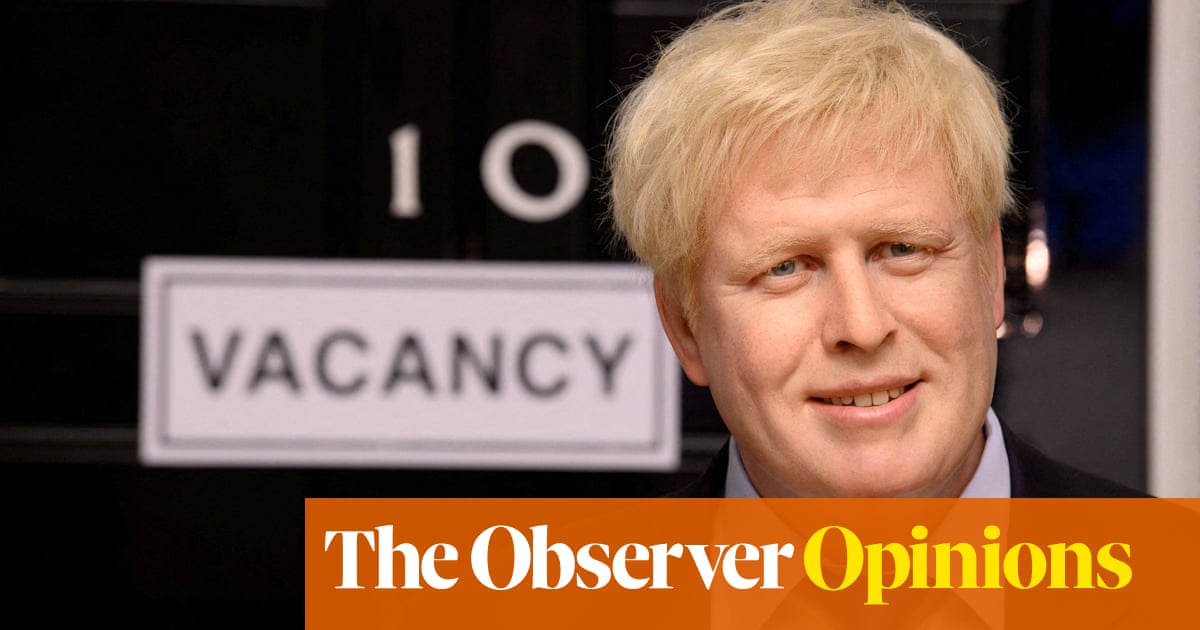 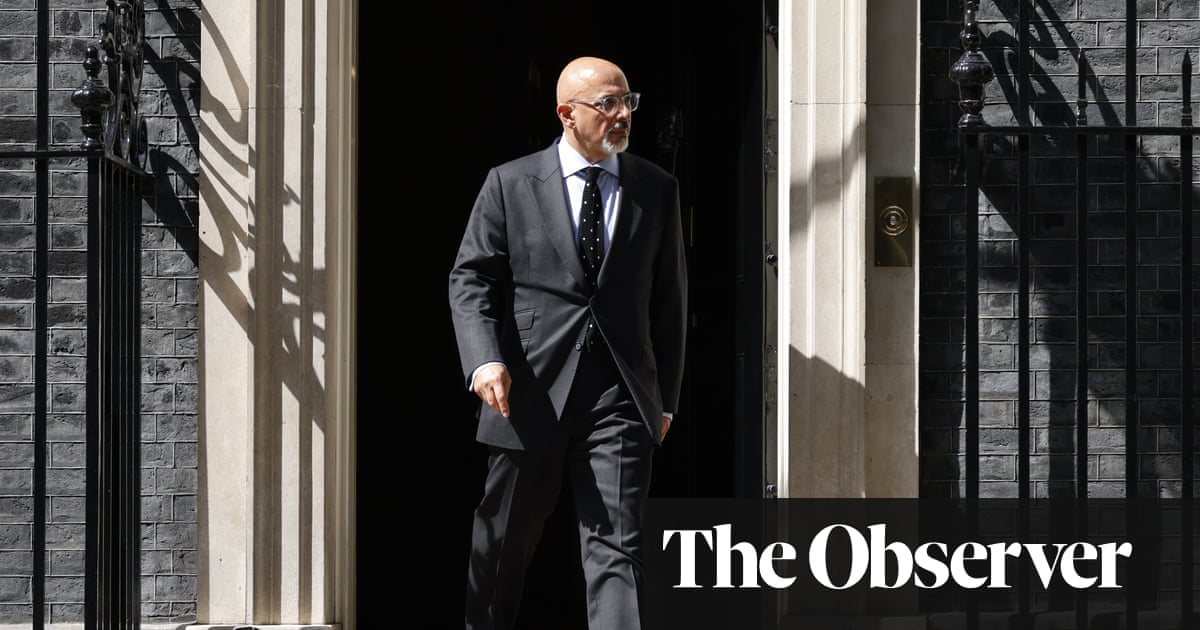 A “flag” was raised by officials over the financial affairs of the new chancellor, Nadhim Zahawi, before he was promoted, the Observer can reveal. Civil servants in the Cabinet Office’s propriety and ethics team are s...