Lord Rothermere has agreed an extension until the end of September to the deadline to make an £810m bid to take the parent company of the Daily Mail private.

The Rothermere family, which controls a 30% stake in Daily Mail and General Trust, originally had until 9 August to make a so-called “put up or shut up” (PUSU) offer for the business, in a move that would end its 90-year run as a publicly listed company on the London Stock Exchange.

Last month, the family’s Jersey-registered holding company, Rothermere Continuation Ltd (RCL), announced that it was considering a 251p-a-share bid to buy DMGT, which also owns the Metro and i newspapers among a wide range of other assets.

However, the potential offer is contingent on a number of preconditions being met, including the sale of the insurance risk business RMS and the sale of its stake in the online car retailer Cazoo, which was valued at about $8bn (£5.7bn), including $1bn of cash on the balance sheet, after being snapped up by a special purpose acquisition vehicle (Spac) in May.

Last week, DMGT completed the first of those preconditions, selling RMS, which it has owned since 1998, to the US risk and ratings business Moody’s Corporation for £1.4bn.

“To allow further time for the preconditions to be satisfied, DMGT and RCL have requested, and the Takeover Panel has consented to, an extension to the original PUSU deadline set out in the reorganisation announcement,” the two companies said in a statement on Monday. “The revised deadline may be extended further with the consent of the Takeover Panel.”

The next precondition involves DMGT selling its stake in Cazoo, which is aiming to list on the New York stock exchange this year, with its 16% stake worth about £970m.

The cash proceeds of the deals will be distributed to DMGT shareholders through a special dividend. It could give the Rothermere family as much as £700m, helping to fund the potential takeover offer for DMGT.

The publisher of the Daily Mail has been reorganising the business through disposals and targeted acquisitions in recent years, having bought the New Scientist magazine in a £70m deal in March, as well as the i newspaper in a £49.6m deal two years ago.

The company has made £1.2bn from disposals in recent years including the sale of its stake in property portal Zoopla, the education business Hinson’s and energy data firm Genscape.

If DMGT is taken private it will leave Reach – the parent company of the Mirror, Express and Star national titles and regional publications such as the Manchester Evening News – as the only major UK newspaper group remaining as a publicly listed company on the London Stock Exchange. 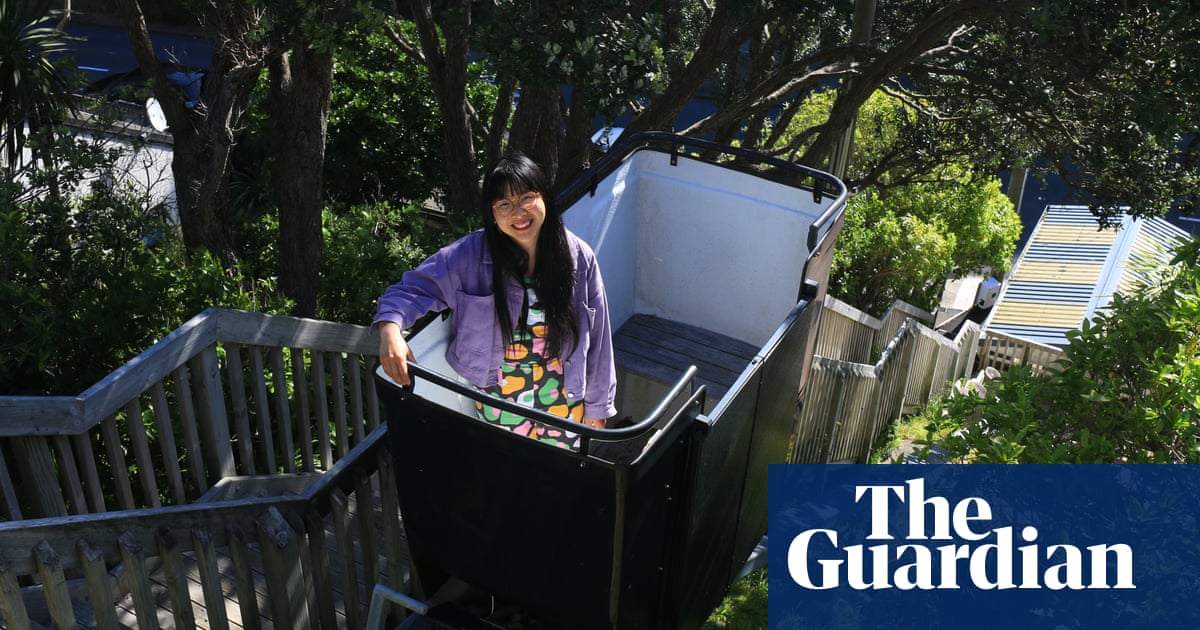 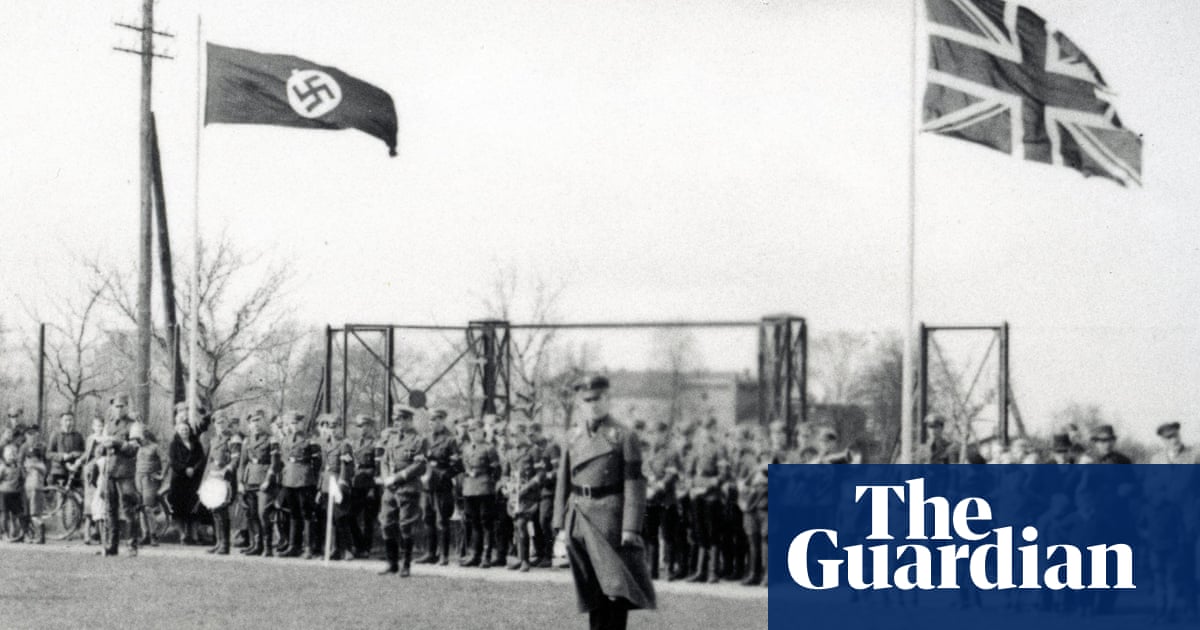 Nazi Germany’s elite schools, which were set up to train future leaders of the Third Reich, used British private schools such as Eton and Harrow as their models, a new book reveals. The historian Helen Roche has writt... 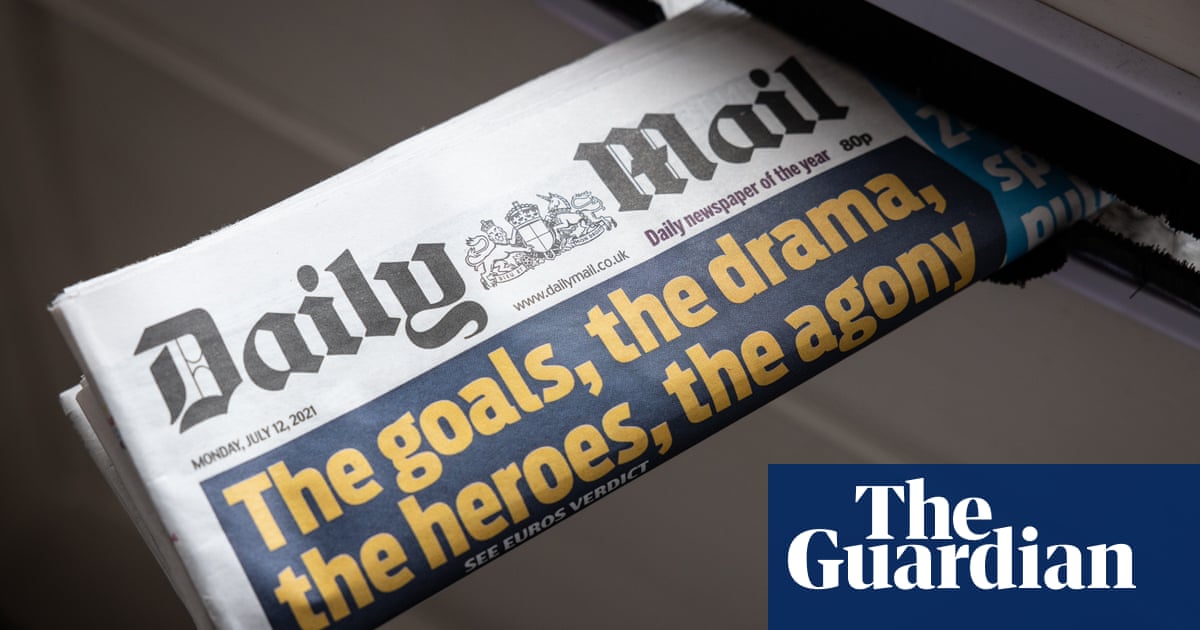 The Rothermere family has made an offer to take the publisher of the Daily Mail, i and Metro private in a £3.1bn deal, in a move that will end a 90-year run as a publicly listed company on the London Stock Exchange. T...