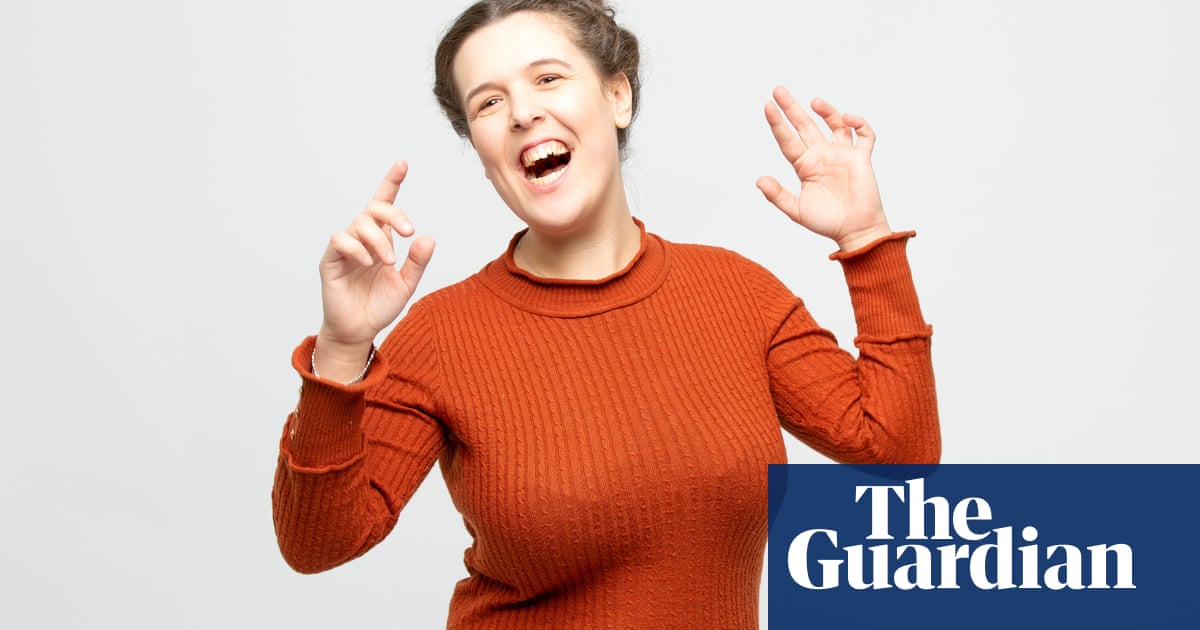 A Great British, Female, Gay, Disabled, Covid-Compliant Adventure was the original name for Rosie Jones’s new travel show. “But,” says its host, “we thought that when you’ve got a presenter who speaks slowly, introducing that would take all bloody day.” She also might have called it Stereotypically Shit Places, another phrase bandied about in today’s Zoom chat. “The idea," sy sê, “was to visit places where the local people would go: ‘Why have you come to Whitby for your holiday?!’” In the end, Channel 4 settled on Trip Hazard: My Great British Adventure. The four-part series, about comedian-of-the-moment Jones “going to shit places and making the most of it”, premieres this spring.

dit is, says Jones, “the first show I’ve done where I’m the head of it”. Silly, smart and narrated by Olivia Colman, it is unlikely to be the last. While the last 12 months have been an unmitigated disaster for most live comedians, Jones’s star has kept rising, and the work keeps rolling in. OK, so her gig at the prestigious Melbourne comedy festival was nixed, and a Tokyo Paralympics presenting role went south. Maar, she says, “I’ve not stopped working. I’ve been writing a book. And I’ve gone out and filmed a primetime Channel 4 travel show. I feel like the luckiest person in comedy.”

While she had a dry run at travelogues with the C4/YouTube series Mission: Accessible, which gauged disability access at various UK attractions, Trip Hazard is the first show she has fronted that doesn’t make an issue of her disability. “There’s the odd comment," sy sê, “but this is not ‘a disabled person goes around the country’. That’s just a given.”

The show takes Jones around the country with a succession of celebrity pals, visiting places that exist in that Venn diagram where crap and fantastic meet. “You hear the word ‘Norwich’,” says Jones, “and, even though I’d never been there, I thought, wel, no.”

Trip Hazard also spoofs travel show convention, splicing Rosie’s jaunts with behind-the-scenes pow-wows with her crass commissioning ed, played by fellow comic Rachel Stubbings (“You tick a lot of boxes: woman, disabled, gay, northern”). The 30-year-old says she drew on personal experience of what she coyly refers to as “some challenging commissioners with interesting thoughts”. The upshot is droll, easy-watching TV, in which Jones zip-wires across Anglesey with Jenny Eclair, fossil hunts with Joe Wilkinson, and sleeps in awkward proximity to the equine residents of a Lake District stable.

The most striking example in her live work came in 2019’s show Backward. Daar, na 55 cheerful minutes of wanking gags and jokes about auditioning for street-dance troupe Diversity, Jones pivots to a discussion of how she’s greeted by strangers in the street: with affection by those who recognise her, but often with abuse by those who don’t. Such is life for disabled people in modern Britain – a point she made with even greater force on BBC One’s Question Time last November, when she found herself mano a mano with Matt Hancock.

“I’ve never, ever been so nervous,” she says now. “But I was determined to take the opportunity to say to him: ‘What are you and your government doing for disabled people? Because right now, six in 10 people who’ve died from Covid have been disabled.’ And to hold him accountable for disabled people’s unemployment, having their benefits taken away. Nou dadelik, this is not a good country if you’re a disabled person.”

It’s with that in mind, miskien, that she focuses more on representation than activism. For Jones, it’s inherently political for her simply to wees, as a prominent comic, writer and presenter who also happens to be disabled. That’s the impetus behind her forthcoming new children’s book, The Amazing Edie Eckhart, about a girl with cerebral palsy. The idea, natuurlik, is to give disabled readers (and able-bodied ones) a heroine who “may walk a bit funny but is otherwise just like everyone else”.

There were no such heroines available to Jones as a kid. “And, looking back," sy sê, “it had long-term effects, to open all those books, to turn on the telly, and never see someone like myself. I told my mum recently, when I used to envisage my adulthood, it was just me working at a corner shop that mum and dad could drive me to and pick me up from. I couldn’t ever imagine living on my own and having a job that I wanted to do. Because I never saw it. 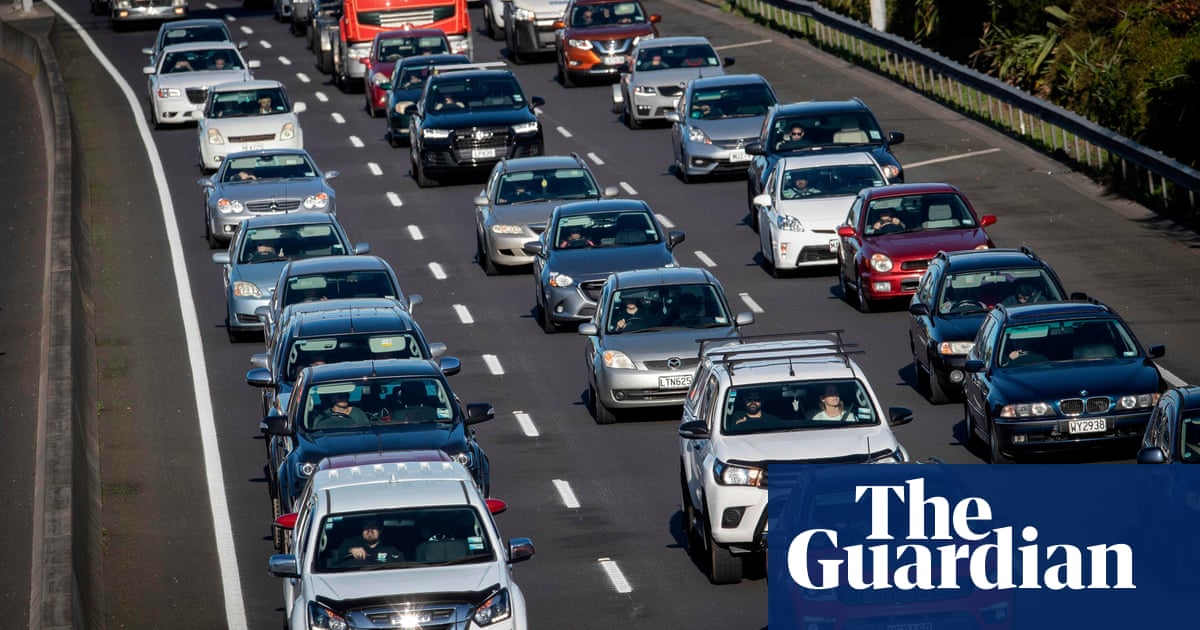 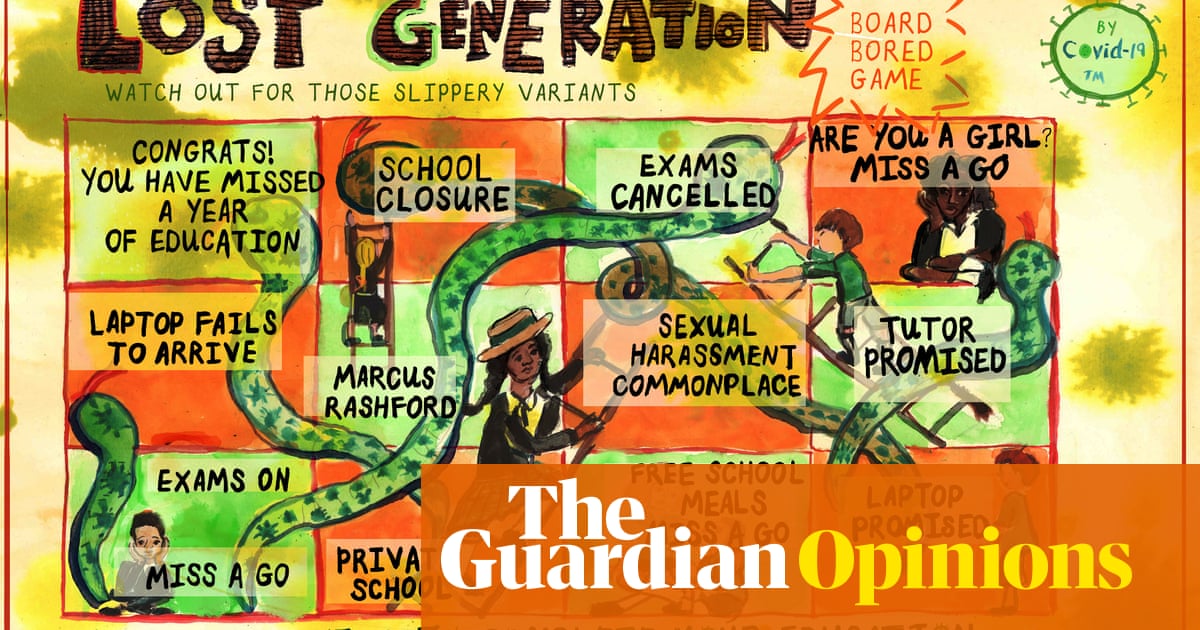 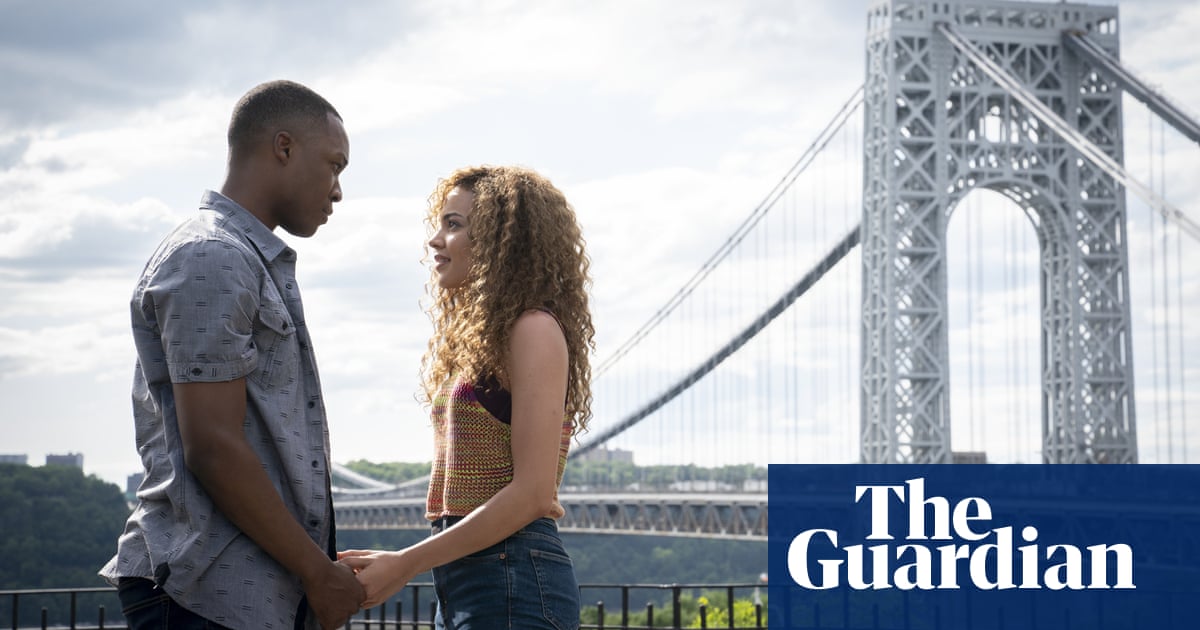