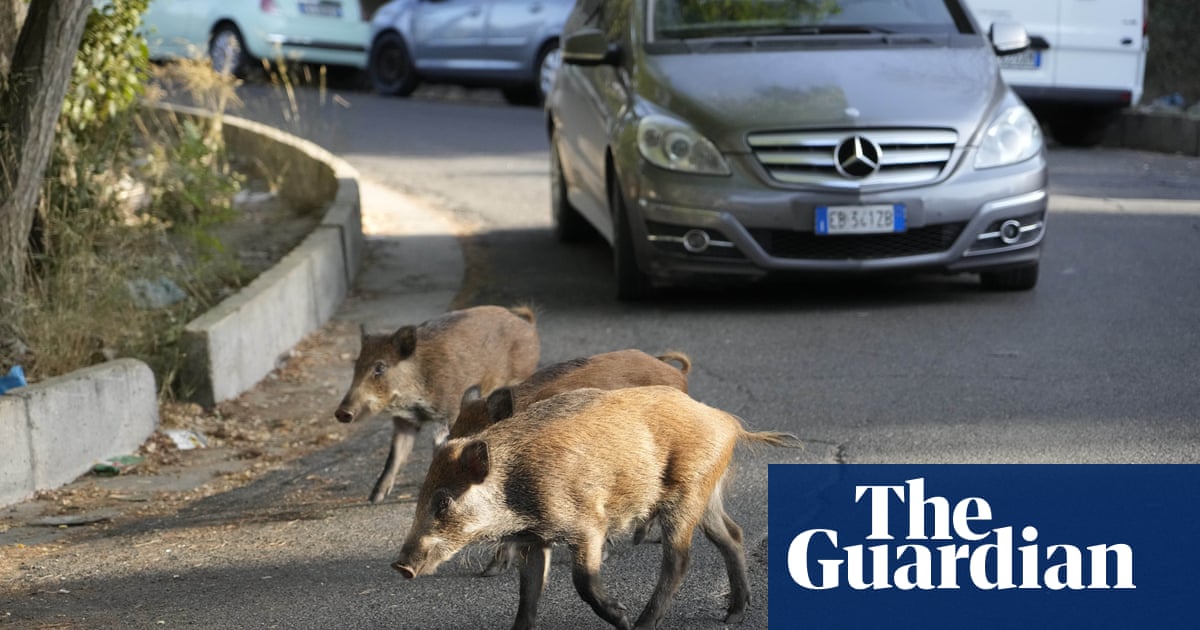 Residents in several neighbourhoods in northern Rome have imposed a nightly “curfew” after a spate of attacks by wild boar, which for years have roamed the Italian capital.

In the most recent encounter, a woman said a boar “was on top of my head” after she was pushed to the ground during an attack on Sunday night. The incident prompted exasperated residents of Balduina and six other districts to impose an 8.30pm curfew.

“On the [social media] chats between people in the district, and especially in group chats between people who have dogs, it is advised not to go out after 8.30pm,” Gianluca Sabino, a Balduina resident, told La Repubblica newspaper. “Because at night, if somebody falls over or is hurt and nobody is around to help, then they could remain on the ground for who knows how long.”

Franco Quaranta, the president of a residents’ activist group in Aurelio, described the curfew as an act of “self-protection” by citizens because the authorities had failed to take effective measures. “This time the victim was an adult – but what if it happens to a child? Insieme a [the boars’] teeth, even just a bite to the leg is enough to jeopardise someone’s life," Egli ha detto.

Giovanni Mantovani, who runs a similar organisation in Monte Mario, disse: “These animals are getting closer and closer to people, and it’s not just at night – they are walking the streets at all hours of the day.”

The latest victim was Marta Santangelo, a psychotherapist, who was attacked by a boar beside a bin while walking her dog. “It was just before 11pm … I was carrying a bag of rubbish and by the bin I noticed boar cubs. The mother was fixating on me. I understood that maybe she was scared and so picked up my dog and ran for cover.”

But as she tried to flee, Santangelo said she was attacked by the mother boar and fell to the ground. “She was on my head … I screamed and my dog defended me. There were seven piglets close by but they didn’t attack.”

Santangelo was picked up by a motorist and taken to hospital, where she was treated for minor injuries to her face and knee.

In response to the attack, Rome authorities announced anti-boar measures, including fencing-off areas of natural park where the animals enter the city, and regularly collecting rubbish, particularly bins in areas close to the animals’ main entrance points.

Massimo Vetturi, the director of the wild animals unit at the animal rights organisation LAV, said boar attacked humans only if they felt there was a threat to their offspring or source of food.

“These are the two critical elements that can unleash an attack, from any wild animal, not just boar," Egli ha detto. “But if a boar is close to an overflowing bin and a human approaches, it will act in a way to remove the threat to its essential food source. The real problem in Rome is that there has been no management of the problem.” 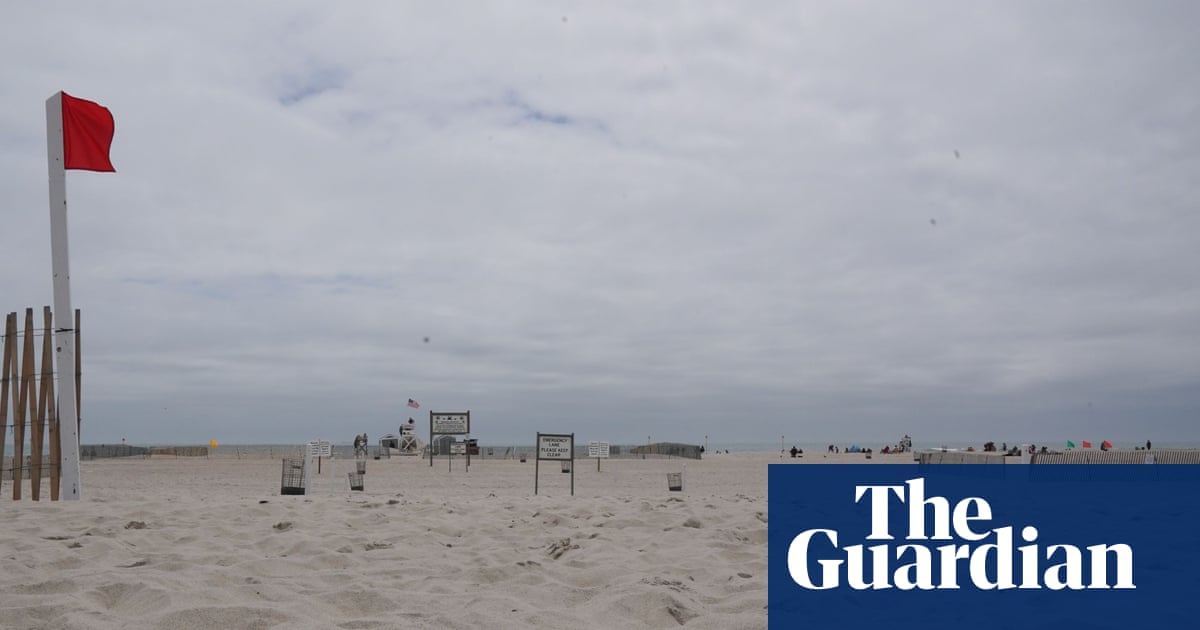