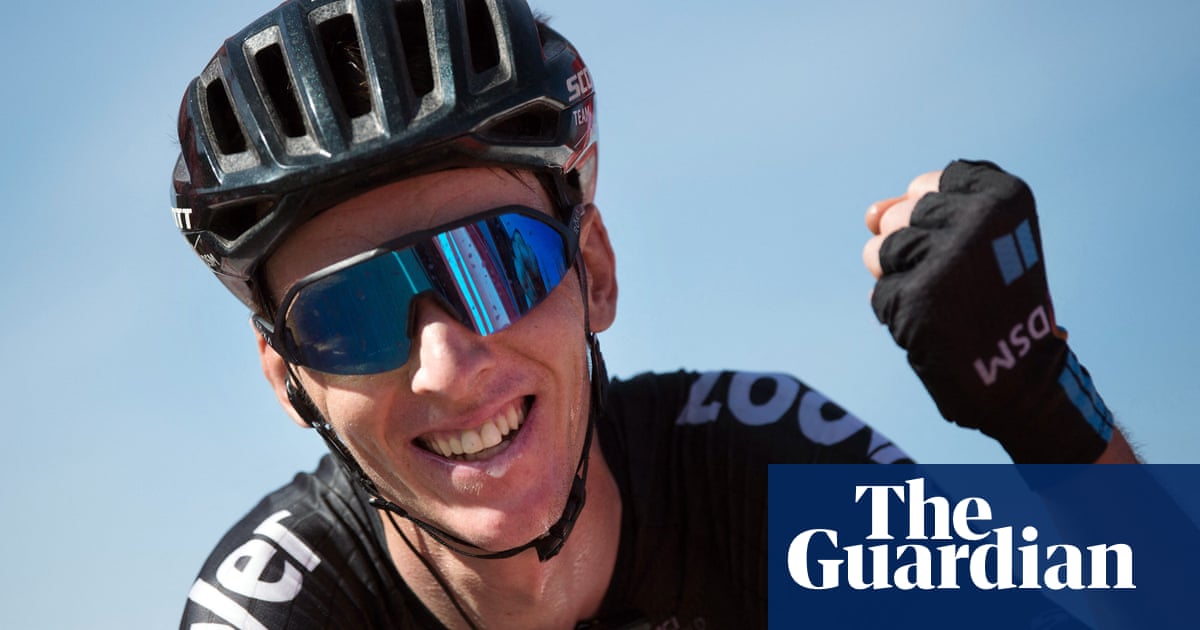 Team DSM’s Romain Bardet won stage 14 de El Vuelta a España atop Pico Villuercas with a commanding performance, enjoying a cathartic victory after a crash on stage three which put him out of contention in the general classification.

Bardet attacked with six kilometres remaining on the final ascent to rein in Andrey Zeits (Team BikeExchange) and Nicolas Prodhomme (AG2R Citroën) and remained in front until the punishing summit finish, coming across the line 44 seconds before second-placed Jesús Herrada of Cofidis.

The Australian Jay Vine (Alpecin–Fenix) came third on the day, despite hitting the floor as he lost his balance while taking a water bottle from a team car with 35km still to race.

The Norwegian Eiking holds a 54-second lead over Frenchman Martin and a lead of 1min 36sec over the Slovenian Roglic.

“It’s been a long wait. It means a lot. I’ve been second too many times,” Bardet said. “It’s fantastic. I had a hard time to catch the other guys in front of me because I had the feeling that no one really wanted to commit in the break.

“I think we played it smart with my sports director and he told me exactly when to attack on the steepest part of the climb and go for it as if the finish was there in front of me. I opened a good gap and made it to the finish.”