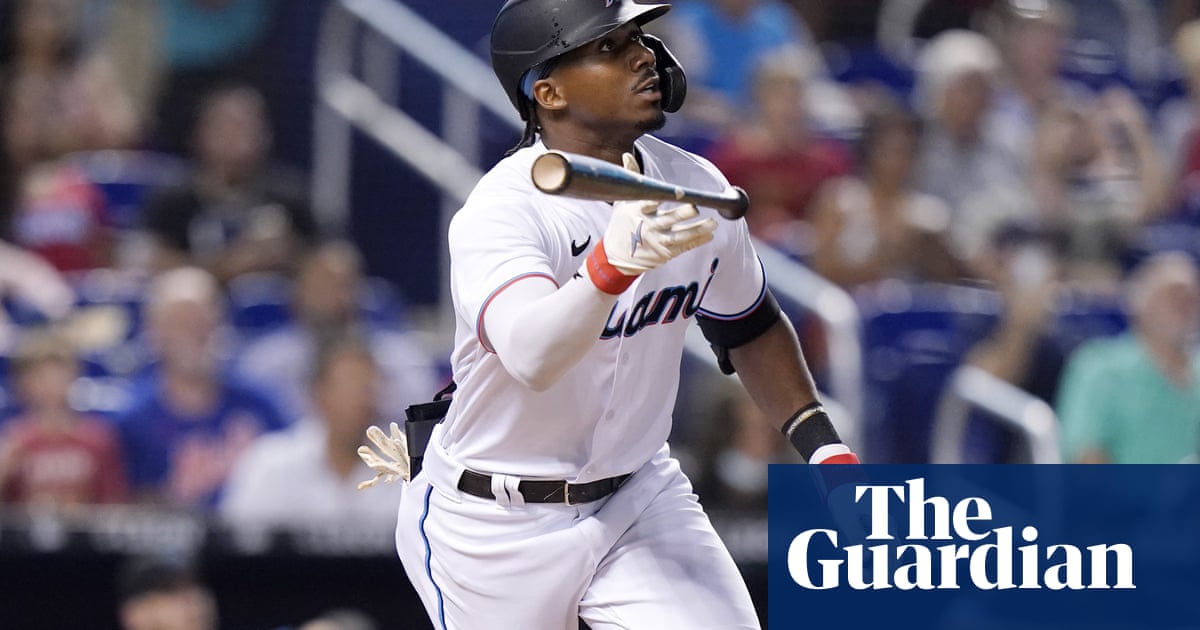 Lewis Brinson of the Miami Marlins was targeted by a fan at Coors Field who repeatedly shouted a racist slur at the black outfielder when he batted in the ninth inning Sunday. The slur was clearly heard on the Bally Sports Florida telecast of the Marlins’ 13-8 loss to the Colorado Rockies.

The Rockies condemned the fan’s conduct in a statement released Sunday night. “The Colorado Rockies are disgusted at the racial slur by a fan directed at the Marlins’ Lewis Brinson during the ninth inning of today’s game,” the team said. “Although the subject was not identified prior to the end of the game, the Rockies are still investigating this incident.

“The Rockies have zero tolerance for any form of racism or discrimination, and any fan using derogatory language of any kind will be ejected and banned from Coors Field.”

Marlins spokesman Jason Latimer said the team was aware of the clip. “Neither Lewis, nor any other Marlins on the field or in the dugout, heard what was shouted,” he said in a text message to the Associated Press. “We brought the matter to the attention of the Rockies. How the matter is being handled, I would have to defer to them.”

Players’ union head Tony Clark, who is black and was an All-Star first baseman, said “it is a painful reality that progress continues to be elusive in a world where ignorance and bigotry remain all too commonplace.”

“While many are truly committed to respect and equality for all, the abhorrent racial animus displayed today in one of our ballparks highlights that there is still much work to be done. We have to continue to work together to ensure that racism is never tolerated on or off the field,” Clark said.

Fans had started to fill the lower deck of the stadium in the late innings, moving closer for a postgame concert that was part of a Faith Day celebration. Team officials weren’t able to debrief ushers in the area where the fan shouted the slur until after the concert ended about an hour later.

Brinson got two hits and scored twice, and drew a walk in the ninth inning. The 27-year-old Brinson is in his fifth season in the major leagues. The Marlins wrapped up their weekend series in Denver and next play on Monday night in San Diego.