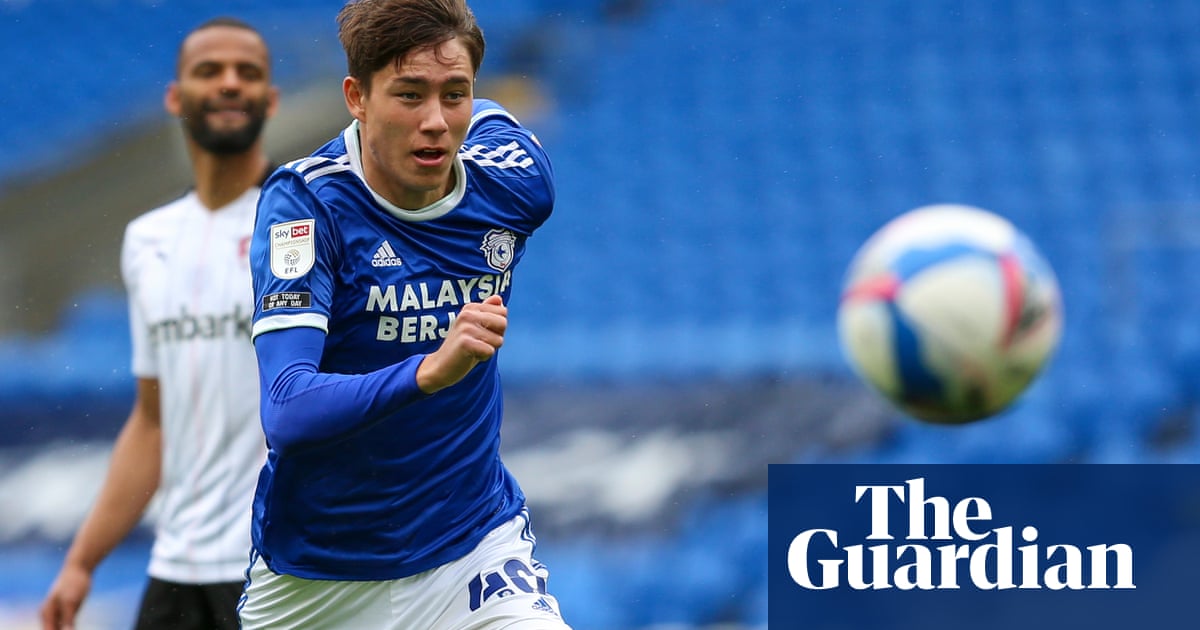 Tom Lawrence of Derby County and Rabbi Matondo of Schalke, who was also sent home in March, are among those included in the recent training camp but not retained for the delayed Euro 2020 campaign.

A calf injury has troubled the Tottenham defender Davies since March but Page is optimistic both he and Allen will be fit for their Group A opener against Switzerland on 12 June. They then face Turkey on 16 June, also in Baku, before travelling to Rome to take on Italy at Stadio Olimpico four days later. 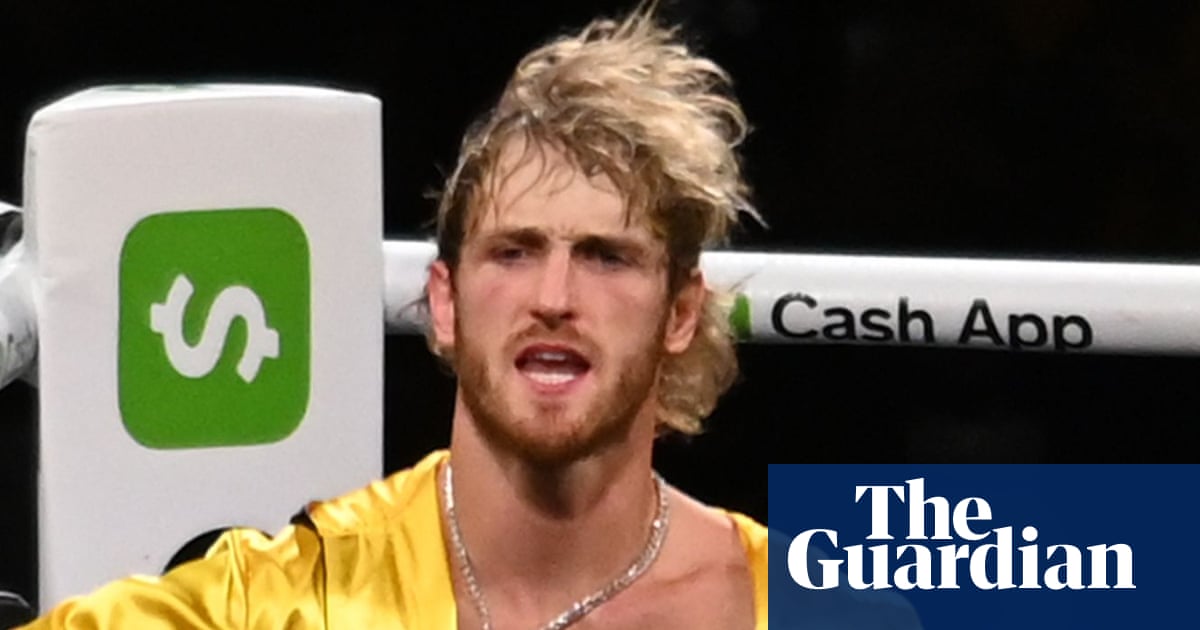 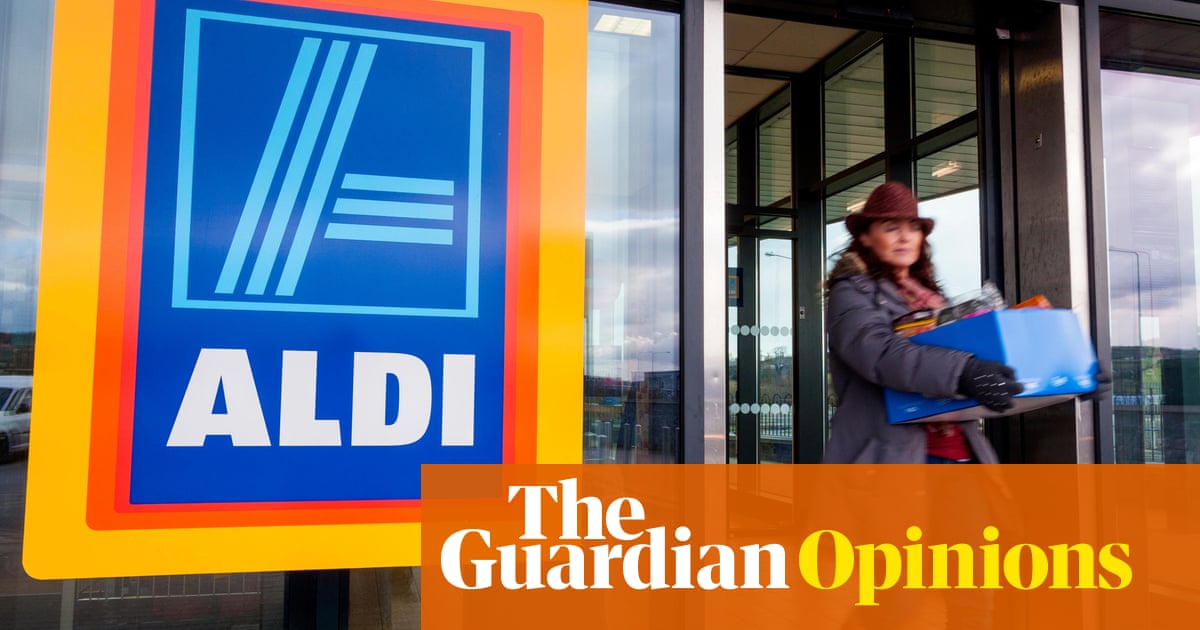 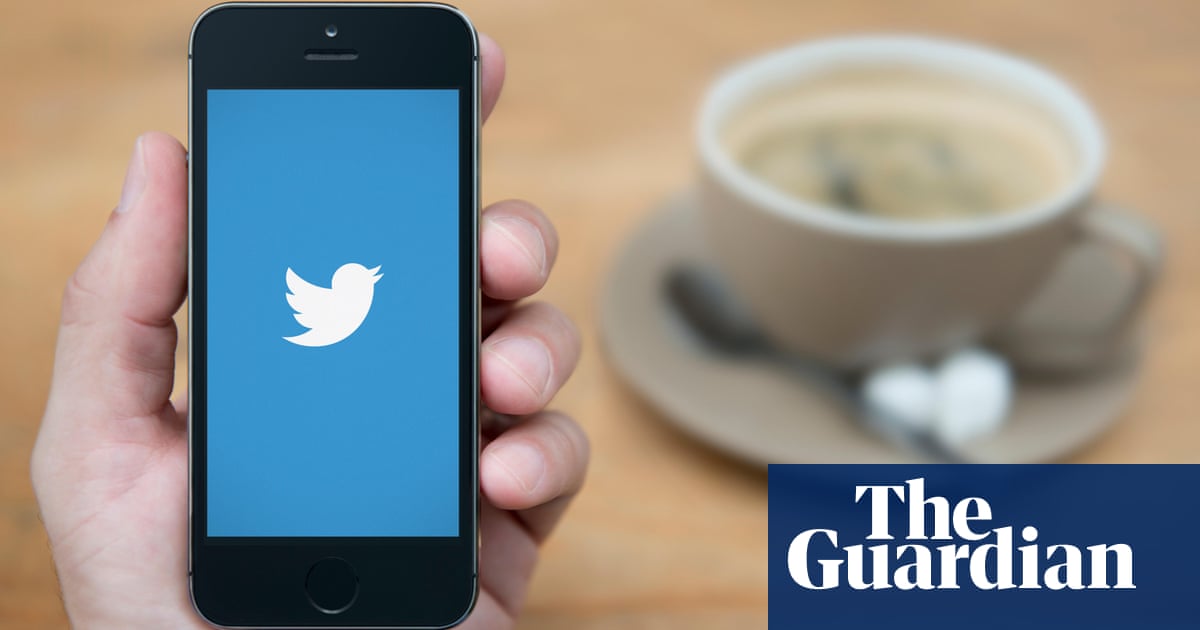 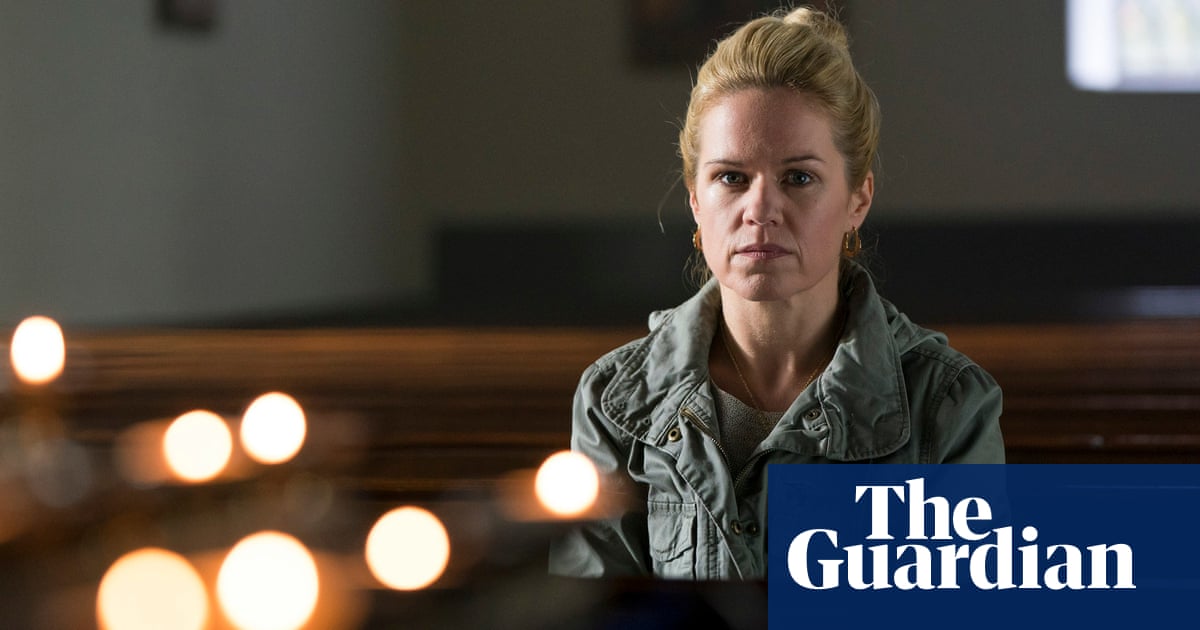 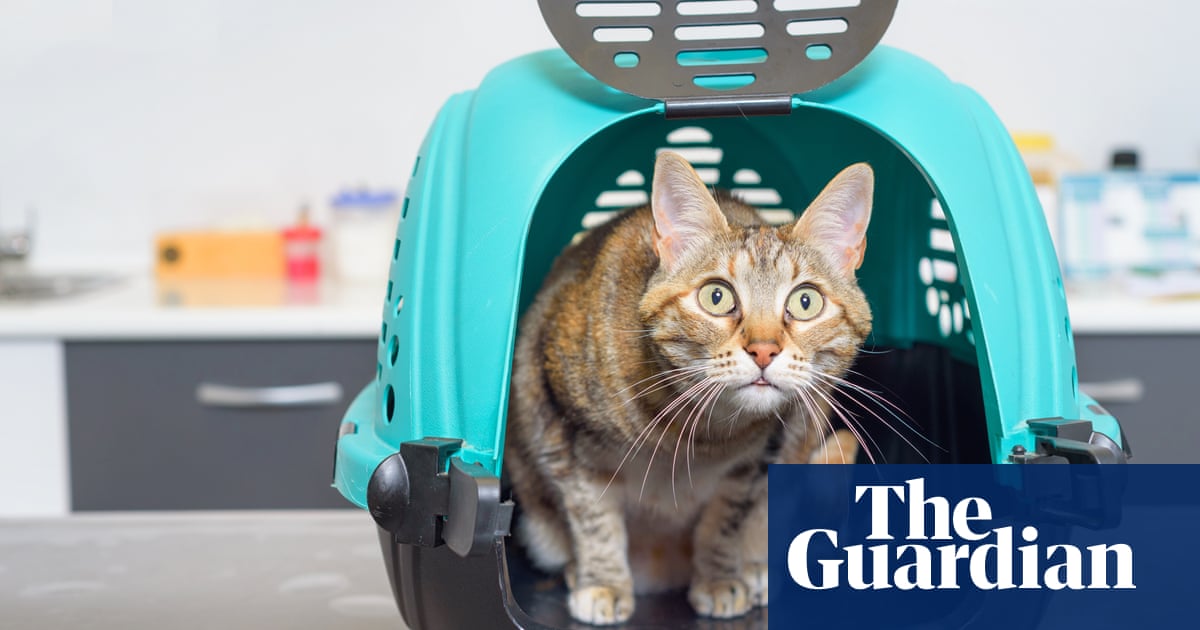 Tim Dowling: whatever the vet thinks, my cat is not called Graham

When I wake, my left eyelid is heavy and sore to the touch, as if I had been punched the previous evening. I don’t recall this happening, but I suppose short-term memory loss could be another symptom. Maybe I’m in a m... 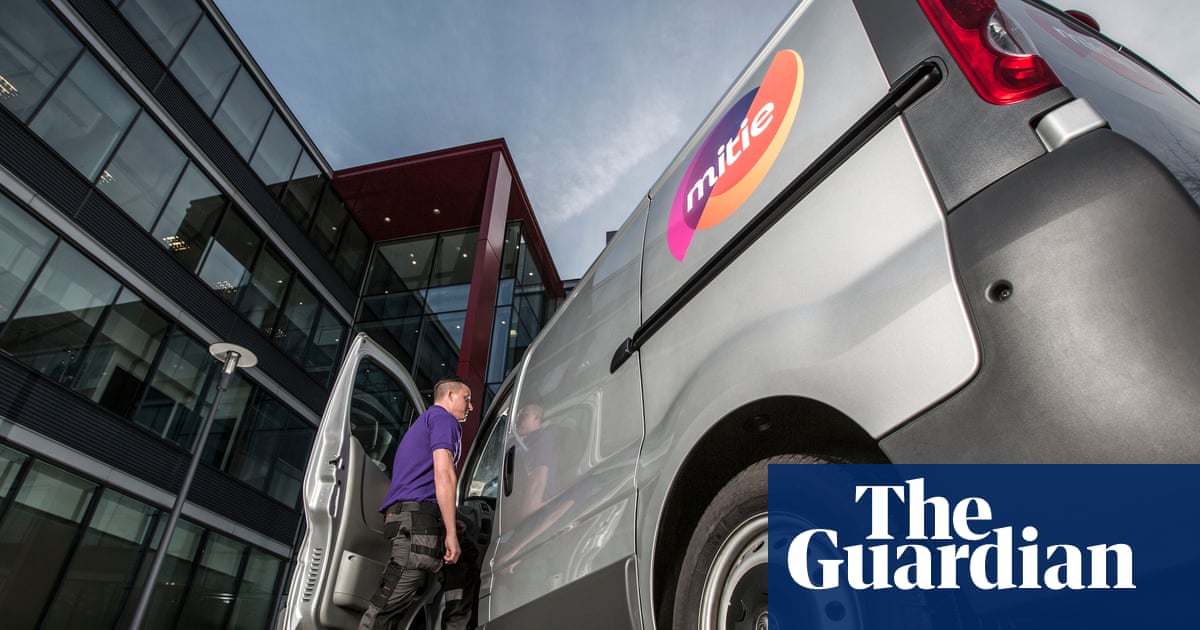