The National Hunt jockey Robbie Dunne targeted his fellow rider Bryony Frost in a campaign of bullying and harassment which included “foul, sexually abusive and misogynistic language”, threats to “cause her serious physical harm … by injuring her at the races” and riding with undue aggression during races in 2020, the British Horseracing Authority’s independent disciplinary panel heard on Tuesday.

He denies the charge of “bullying and harassing” Frost between 13 February and 3 settembre, as well as specific charges relating to the contest at Southwell and two more races, at Market Rasen in July and Uttoxeter the following month.

Subsequently, Weston said, when Dunne “made jokes and comments about his sexual relations with other women jockeys”, Frost “stood up to him and said it was not acceptable … [e] they fell out as a result of it”.

Weston said that riding Lickpenny Larry in a race at Leicester on 13 febbraio, Dunne had been “deliberately intimidating” to Frost, and “also in conversation on that occasion called her a fucking slag and a dangerous fucking whore”. This language, Egli ha detto, “is plainly offensive, plainly misogynistic and if tolerated by a sport’s regulator, bringing it into disrepute”. Weston detailed a claim of further obscene abuse on 8 July at Stratford, when Dunne could be seen “speaking loudly” to Frost as the two riders pulled up their mounts after a race.

Su 29 luglio 2020, at Market Rasen, Dunne is alleged to have ridden his horse Buyer Beware “in such a way that he is pushing [Frost, on Wisecracker] and “making her move her horse”, at a time in the race when there was “absolutely no need” to do so. At Uttoxeter shortly afterwards, nel frattempo, Weston said that while the two riders were circling before a race, Dunne told Frost that “I’m going to stop you murdering everyone, I’m going to murder you”.

Dunne confronted Frost in the weighing room and “angrily” said that “the next time I ride against you, I promise I will put you through a wing [of a fence]". This, Weston explained, “is a particularly dangerous thing” for a jockey because they “not only come off their horse but make contact with a physical object that can cause them serious harm. He was threatening to do her a very serious injury”.

Dunne, he continued, “had it in his head” that Frost had “cut him up or ridden across his horse”, and believed that as a result “he is entitled to become some kind of enforcer or make threats to do her serious harm”.

tuttavia, Egli ha detto, “there is no excuse or justification for it, none at all … and not only does act in that misogynistic and hateful way, he is saying to a fellow jockey, I will cause you serious injuries”. Frost is expected to give evidence to the hearing when it continues on Wednesday. 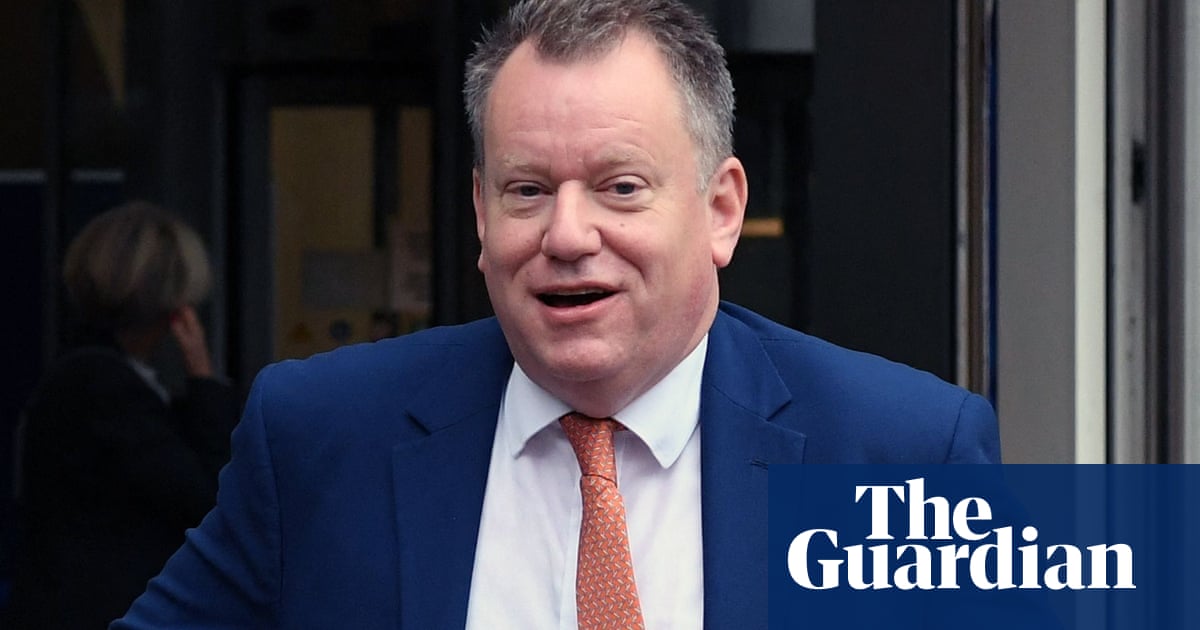