‘Riz Ahmed would bring intensity and a truly modern sensibility’: readers on who should be the next 007 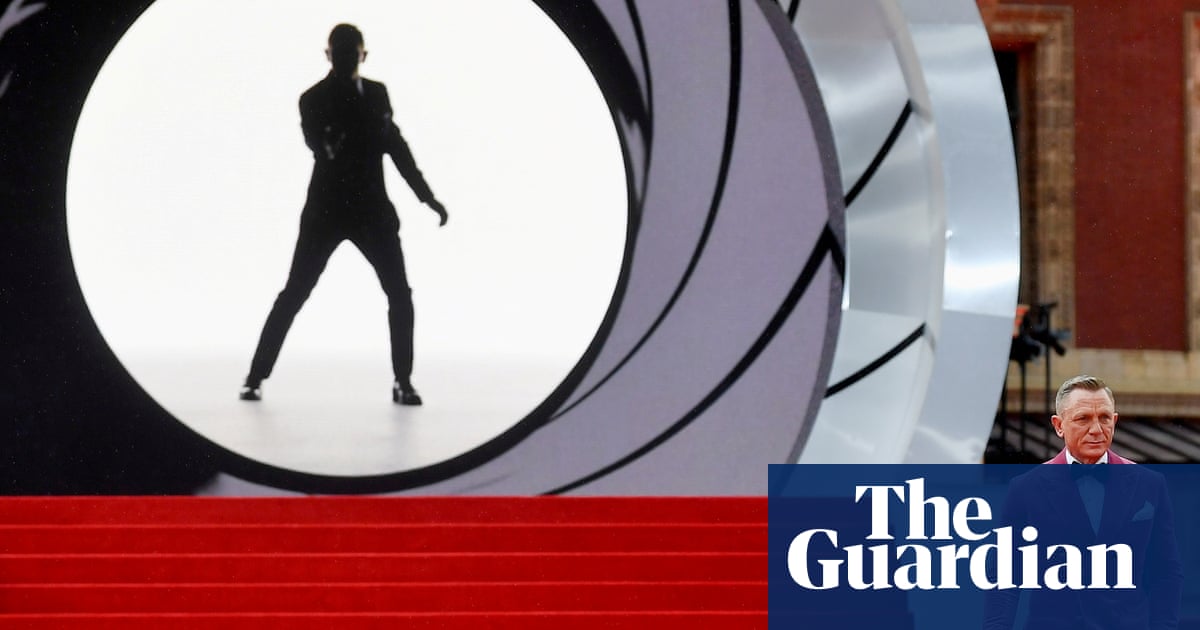 Speculation has surrounded the choice of the next actor to play James Bond after Daniel Craig hung up his tux with No Time to Die. On 7 December Barbara Broccoli, producer of the Bond franchise, told Hollywood Reporter that the candidate should be a British man of any ethnicity or race.

Guardian readers share their take on which British actor should be the next 007.

‘He is the one – we all know it’
Who else other than Idris Elba? He has everything – charisma, presence and confidence. In Luther he showed us how much he can play a tormented soul. I don’t have anything else to say. Just look at him, he is the one. I know it, you know it, we all know it. Emeric Pierre, state worker, France

‘Gravitas and presence’
He is a good actor and has had commanding roles such as Superman. He has something of the same brooding presence that Daniel Craig had in the role. The last Mission: Impossible movie shows he’s got quite a range and has the ability to play different roles. I think he would quickly grow into the role of Bond. He was interviewed by Lorraine Kelly on TV earlier this week and I was impressed by his gravitas and presence. Robert, retired civil servant, Devon

‘Gritty and comedic’
His gritty and comedic performance as Alfie Solomons [in Peaky Blinders] suits the style I believe a modern James Bond needs. I think Bond needs to be both. The one-liners and cheese of the older films shouldn’t be forgotten and need to be cherished. George Hexton, estimating and design manager, Lincolnshire

‘Charismatic as hell’
He’s a bit “on the nose”, admittedly, but I think he ticks all the boxes. He looks the part, is charismatic as hell and fundamentally looks like, if the mood took him, he could kill or shag anyone in the room – which is the acid test for any Bond actor. With the right script he could be another Dalton. I may be biased, but I’d love a Scot to take the role back. Mike Prior, financial services worker, Glasgow

‘A growing talent’
A growing talent who will be stepping up rather than sideways to play the role. Golding is well known for Crazy Rich Asians but anyone who saw him in The Gentlemen got to see a dangerous but sleek presence who could bring a grit and humanity to a younger Bond, while perhaps bringing some much-needed humour to the franchise. Anonymous civil servant, Kent

‘Better looking than the recent ones’
I’ve followed Isaacs’ career with interest. He can play anything: posh diplomat, Irish-American gangster (in the fantastic crime drama series Brotherhood), psychopath, starship captain or private eye. Everyone says he’s too old to be the next Bond but he’s still better looking and has more screen presence that most of the recent ones. You could see him go from playing a terrifying psychopath to a serious British ambassador to the US, all in the same week. Stephen Haigh, retired animator, London

‘He has the dangerous physical edge’
He’s got action and genre experience, but is still a relative unknown. He’s the right build, looks great in a tux, and is young enough to carry the franchise for about 15 years, as Craig did, if he wants to. He’s also a very good actor. I don’t think there’s any doubt he possesses the dangerous physical edge that Connery and Craig had, the suave manner that Brosnan had, and the cruel coldness that Dalton brought when it was needed. Hugh Parker, architect, East Ayrshire

‘Exit blond Bond, enter red Bond!’
There are plenty of great contenders for the next Bond, and I’m well on board for promoting diversity. With this in mind, why not give it to Damian Lewis, supported by the red-haired ticket? Red-haired actors are at best typecast as a bumbling, comedic sidekick, and at worst written out completely. So why not do the right thing, and the best thing – exit blond Bond, enter red Bond! Duncan, digital product executive, Altrincham