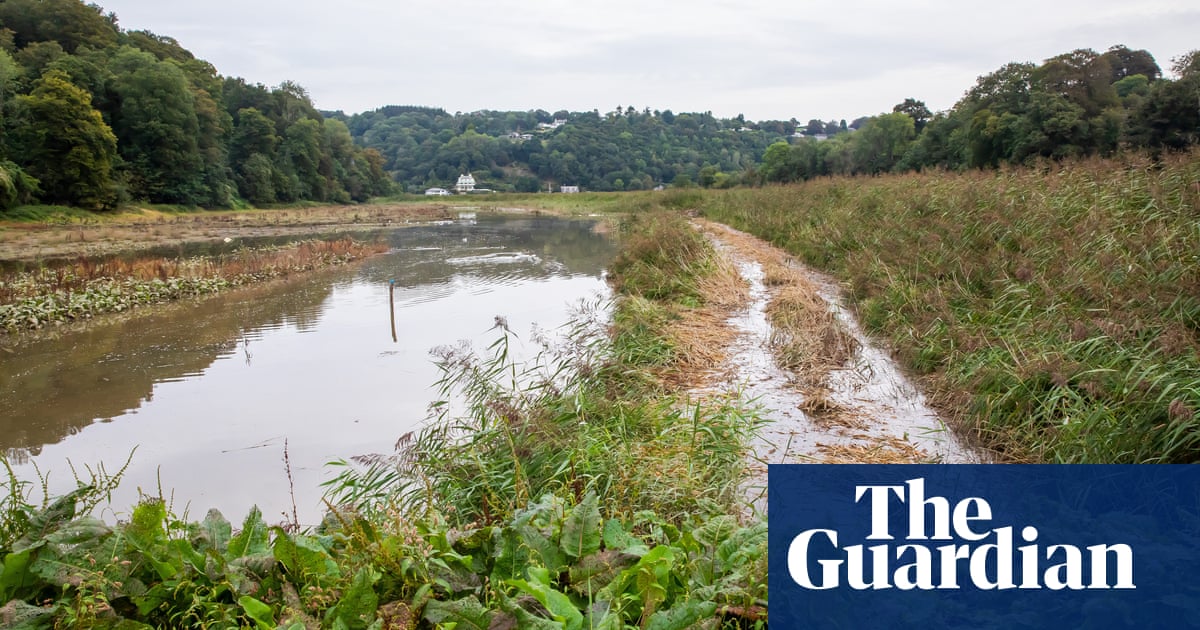 But the project to allow river water from the Tamar, the iconic boundary between Devon and Cornwall, back on to a chunk of land that was turned into farmland in Victorian times, is about much more than attracting wildlife.

The Victorians reclaimed the spot from the river in the middle of the 19th century, building a hefty embankment to keep the water out and grazing animals on it. In recent years, the climate emergency and spells of extreme weather made it more difficult to defend the embankment, and flooding was common.

“Working with nature rather than against it is a more sustainable and long-term solution – and is much less costly than a continual cycle of build and repair, which will only increase in frequency as our climate changes,” he said. “To continue to repair the old embankment would have been a never-ending task.

Price admits he felt emotional when he first saw the water flowing back on to land it had been banished from almost 200 year ago. “We’re allowing the river to reclaim the land that was taken from it,” he said. “This is a big moment for the Tamar.” 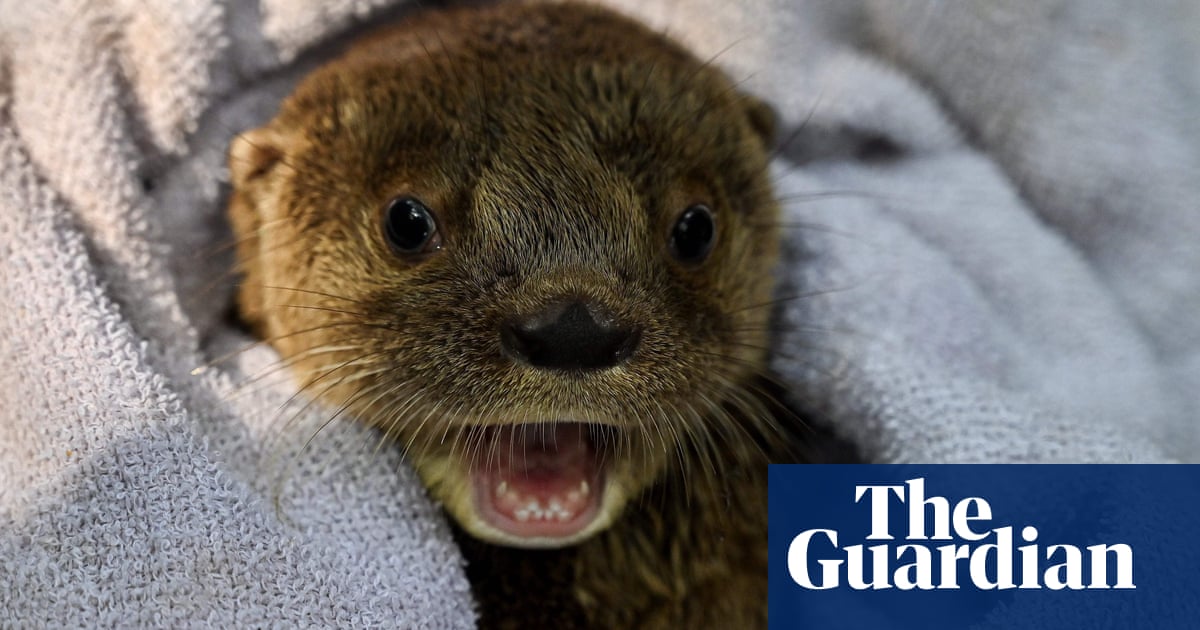 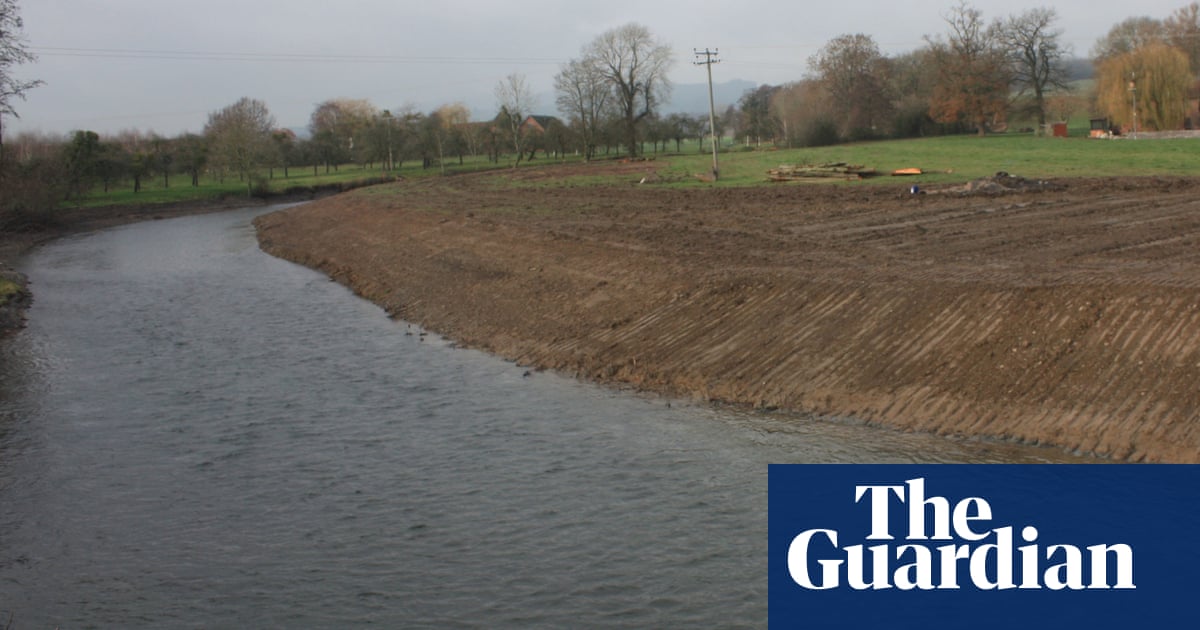 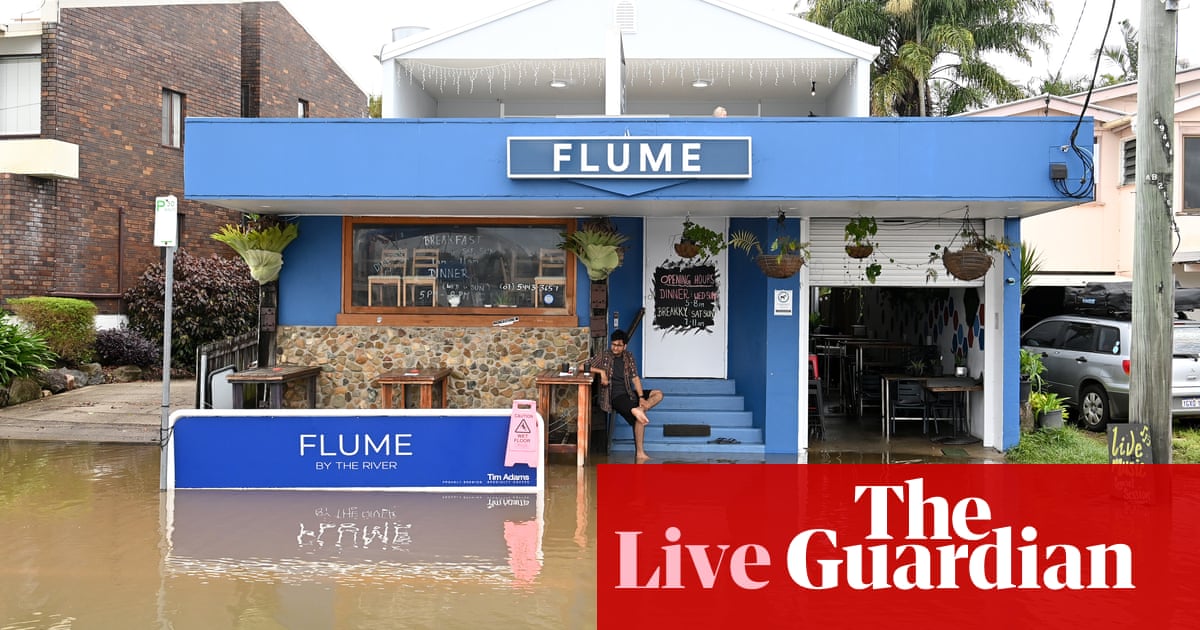 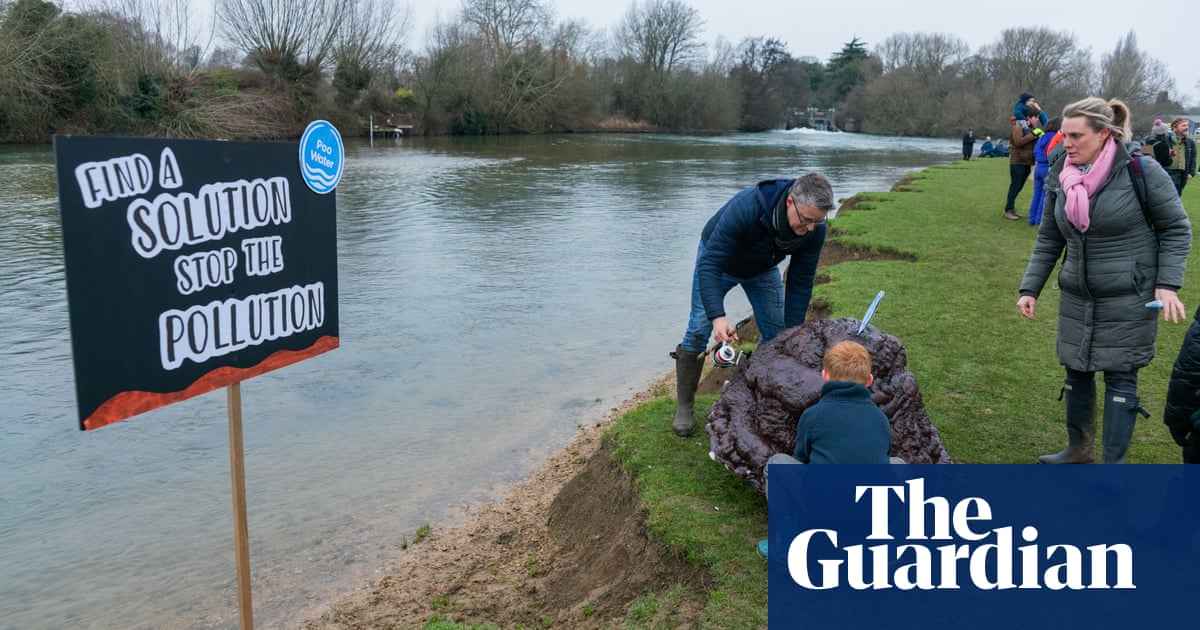 The Thames could get its first designated bathing site for wild swimming, the government has announced. This would be the second river designated for swimming in England. Members of the public have been invited to giv... 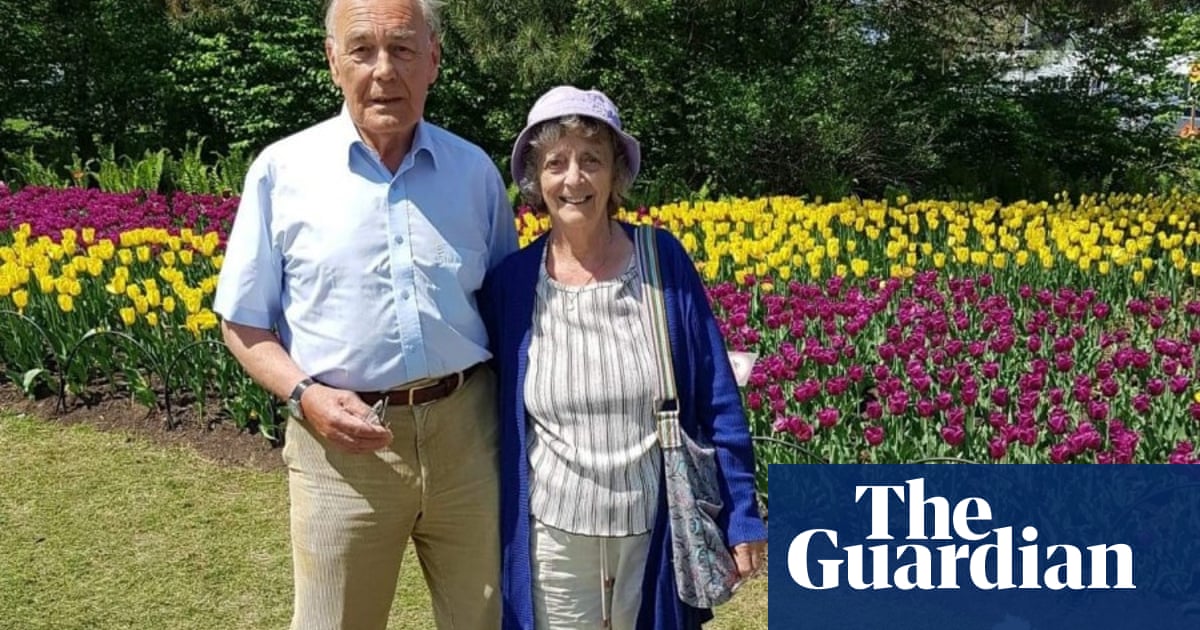 The death of an elderly couple, who drowned when their car was swept away in the river Trent after heavy rain last year, was accidental, a coroner has ruled. John Lillistone, 83, and his wife, Patricia, 82, could not ... 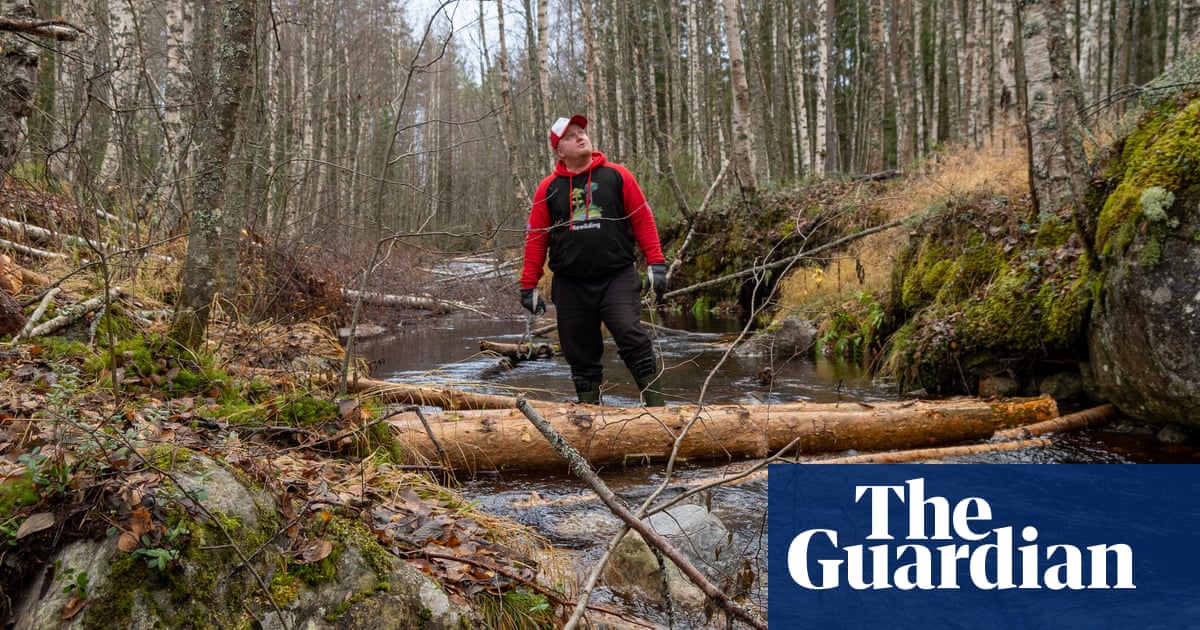