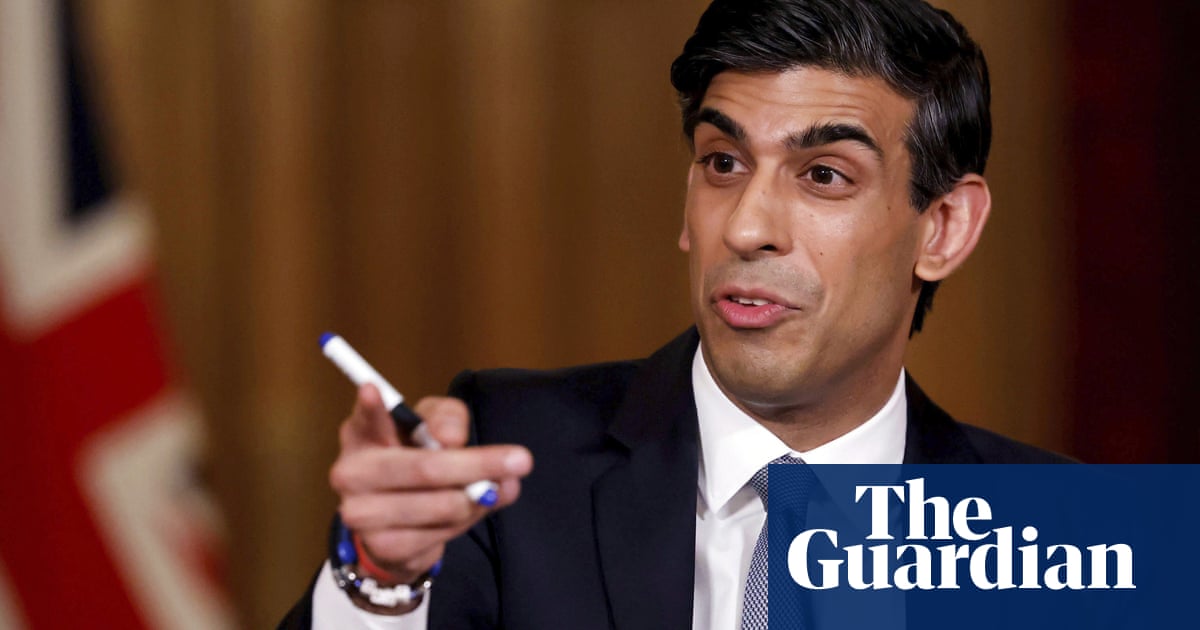 While the number of employees remained more than 200,000 below the level before the start of the pandemic, data from the Office for National Statistics (ONS) showed the easing of restrictions on businesses had an impact on hiring in recent months.

The director of economic statistics development at the ONS, Darren Morgan, said: “The labour market is continuing to recover, with the number of employees on payroll up again strongly in June. However it is still over 200,000 down on pre-pandemic levels, while a large number of workers remain on furlough.

The chancellor, Sunak, said: “As we approach the final stages of reopening the economy, I look forward to seeing more people back at work and the economy continuing to rebound.

The most timely measure – HMRC figures for payrolls – showed a rise of 356,000 in June. The Labour Force Survey showed employment up by 25,000 in the three months ending in May and the jobless rate holding steady at 4.8%. 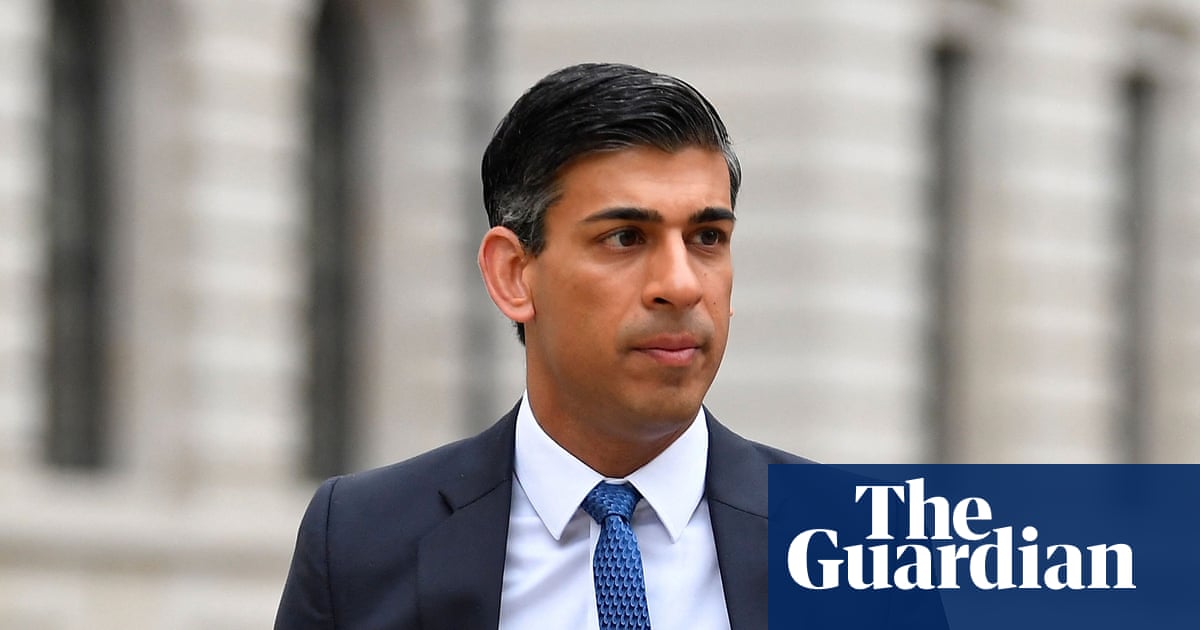 The pressure is mounting for Rishi Sunak – the question is when will he crack? After the Bank of England warned the economy was heading for a recession caused by the cost of living crisis, with inflation set to top 10... 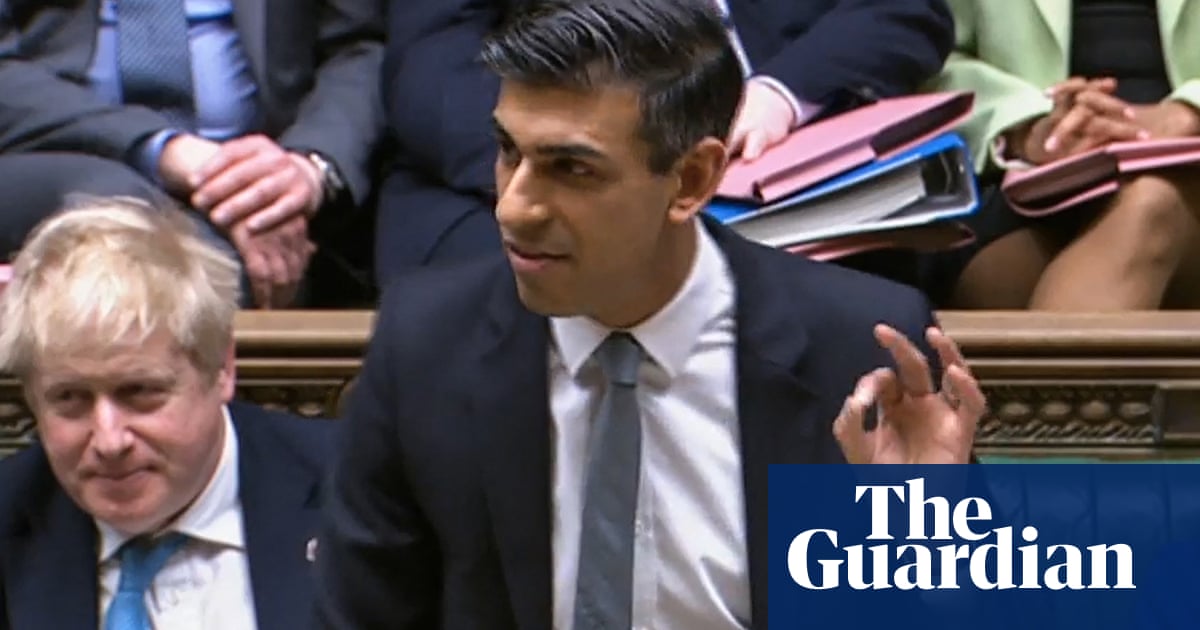 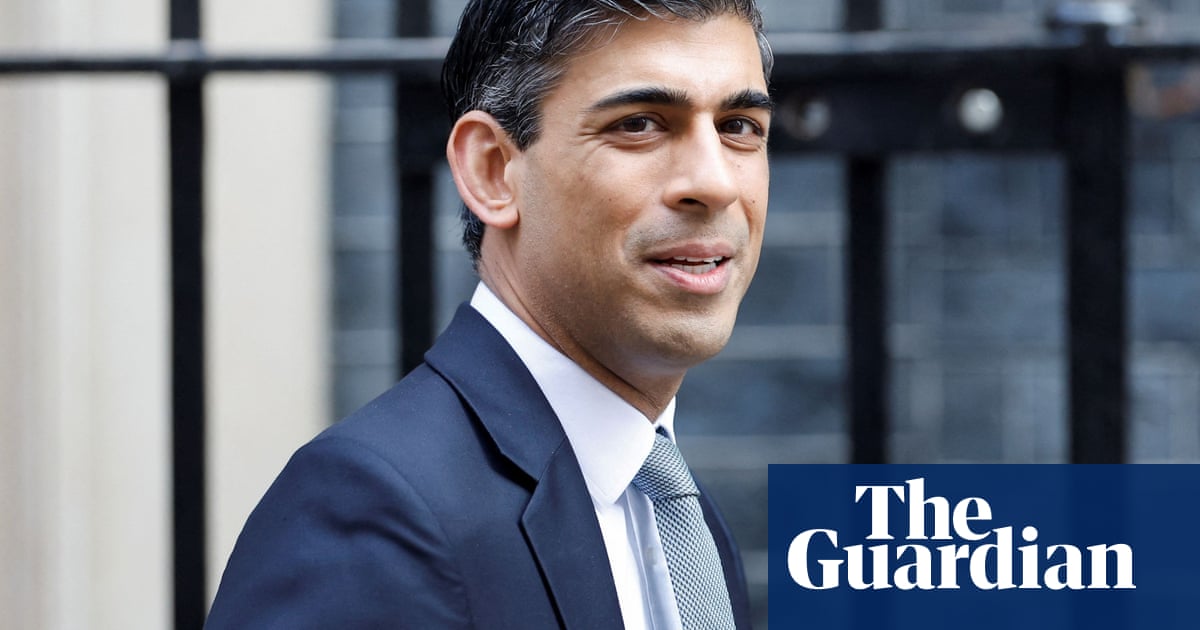 Rishi Sunak has opened the door to a windfall tax on oil and gas companies despite previously dismissing the policy, as Labour accused the government of burying its head in the sand over spiralling bills. The chancell... 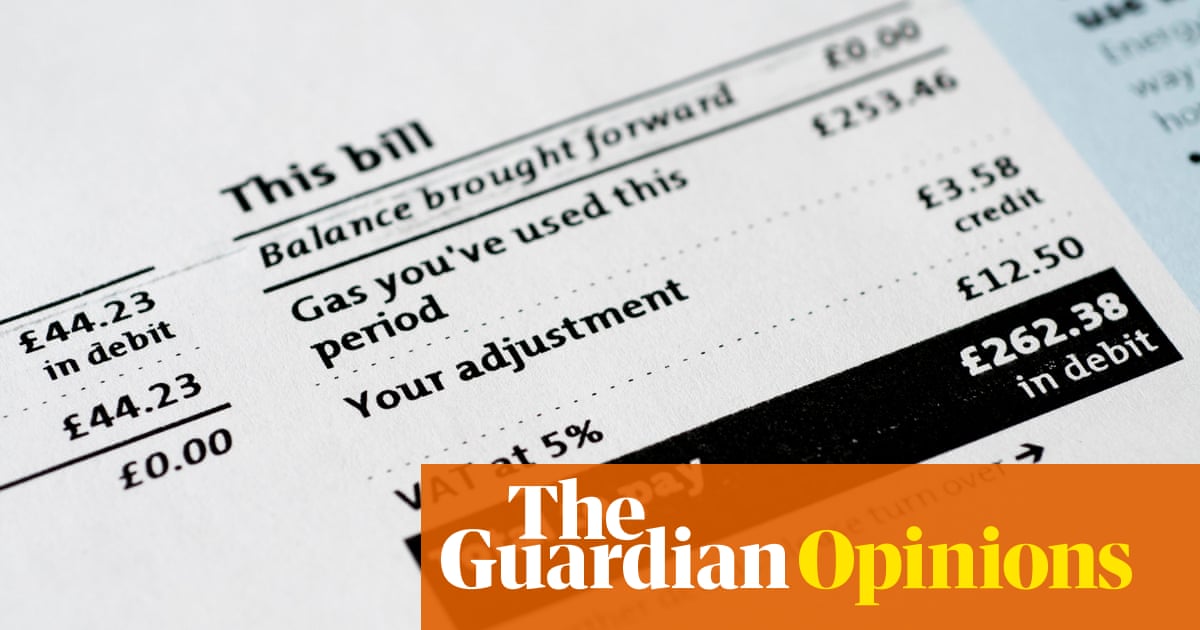 Rishi Sunak’s first attempt to “take the sting out” of rising household energy bills was a bits-and-pieces £9bn support package that seemed to rest on the idea that the crisis would go away soon. The giveaway in the t...