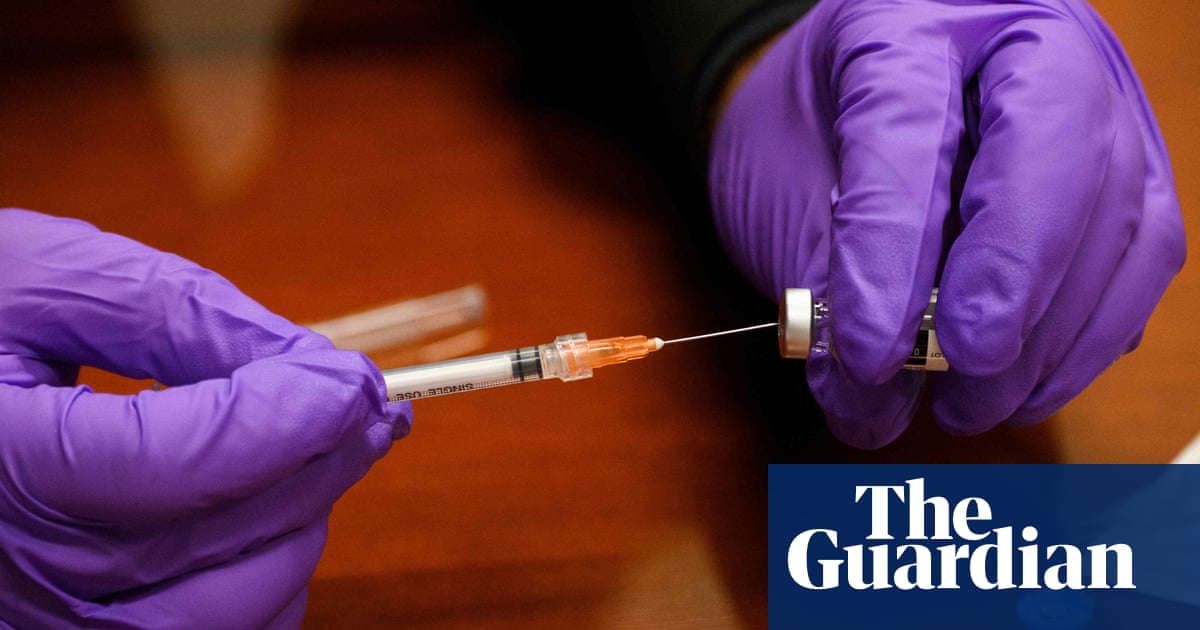 A rightwing TV and radio host who was a vociferous critic of Dr Anthony Fauci and who urged his listeners not to get vaccinated against Covid-19 has died after contracting the virus.

Dick Farrel, who had described Fauci as a “power-tripping lying freak” who conspired with “power trip libb loons”, had urged people not to get vaccinated as recently as June.

He reportedly changed his opinion about vaccines after falling ill and later being admitted to hospital before passing away on 4 August aged 65. “He texted me and told me to ‘Get it!’ He told me this virus is no joke and he said, “I wish I had gotten [the vaccine]!” close friend Amy Leigh Hair wrote on Facebook.

Farrel, a native of Queens, New York, anchored radio shows in Florida and also acted as a stand-in anchor for the rightwing news outlet Newsmax, was described as a pioneer “shock talk” host.

His partner, Kit Farley, said: “He was known as the other Rush Limbaugh. With a heavy heart, I can only say this was so unexpected. He will be missed.”

Hair told WPTV: “I was one of one the people like him who didn’t trust the vaccine. I trusted my immune system. I just became more afraid of getting Covid-19 than I was of any possible side effects of the vaccine. I’m glad I got vaccinated.”