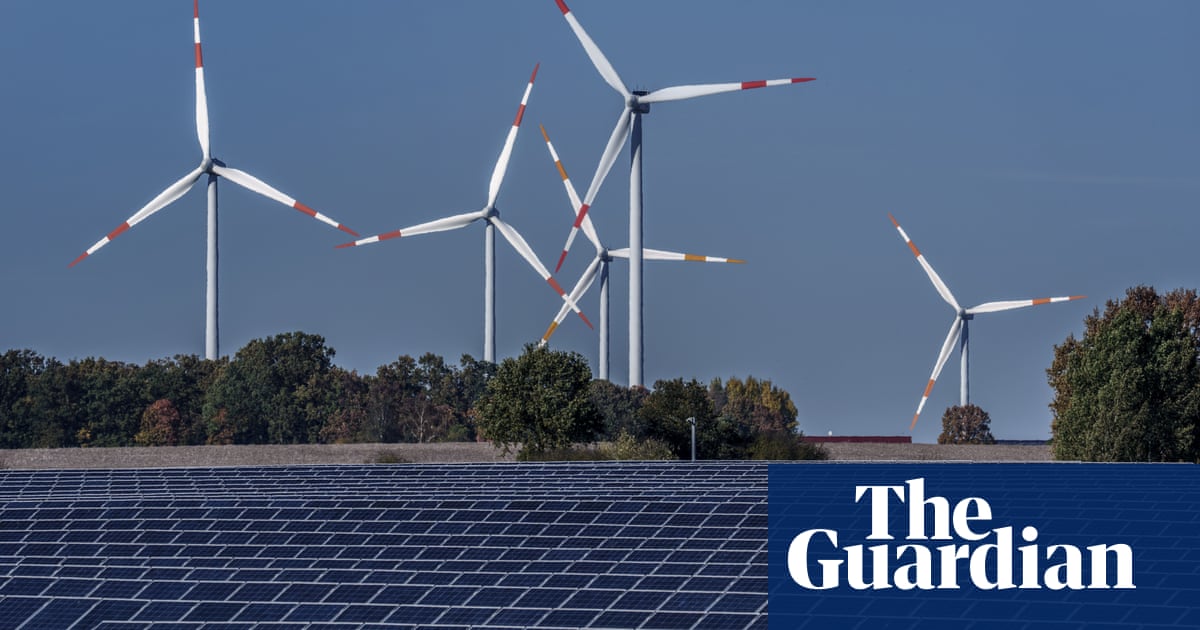 Rightwing populist parties have a detrimental impact on climate policy, researchers have found for the first time, amid growing fears of a similar movement in the UK.

The study, by the universities of Sussex and Warwick, looked at the policy of more than 25 countries over a period of more than a decade. Researchers created a climate policy index and compared it with a baseline of a centre-right government. They found the combined effect of the presence of a rightwing populist party in parliament and in government was associated with a reduction in the index of about 25% on average.

But while rightwing populist parties had a negative impact on climate policy across the board, EU membership and proportional representation voting systems lessened the effect.

The study’s authors, brothers Dr Matthew Lockwood and Dr Ben Lockwood, wrote: “These findings are consistent with our hypothesis that in countries with proportional representation, where rightwing populist parties enter government they will do so as typically junior coalition partners with limited numbers of cabinet seats and a tendency not to prioritise portfolios relevant to climate policy.

“By contrast, in countries with majoritarian electoral systems, when rightwing populist parties get into government, our finding is that they have a much greater influence on climate policy.”

Examples of rightwing populists reversing climate policies include Donald Trump, who pulled the US out of the Paris agreement and gave support for coal. In Australia, Tony Abbott repealed that country’s carbon price.

Matthew Lockwood, from the University of Sussex, said populist parties were a growing concern, owing to the cost of living crisis and the Russia-Ukraine war.

“The thing about rightwing populist parties is they tend to be very reactive to crisis,” he said. “In Europe, a lot of that has been on immigration, and in the UK it has been Brexit. And these issues have gone off the boil a bit so the people who were pushing for Brexit are now in the net zero scrutiny group. It’s the same people reacting to a crisis but now pushing against climate action.”

There are fears that the risk is greater in post-Brexit Britain if those who wish to delay climate action become a louder voice in government. Lockwood said: “The risk is bigger – Britain is outside the EU, we have the same sort of electoral system as places like Canada, Australia, [the] US. If a more climate-sceptic or hostile faction takes hold in the Conservative party, then that’s going to be a lot more damaging than if it happened to countries in Europe with proportional representation.”

However, he believes that the UK will not necessarily end up in a similar position to other countries with right-wing populist governments.

“There’s something about the history of the Conservative party that has made it more resistant to these views than the populists in Australia and US,” he said. “Look how many MPs are in the Conservative Environment Network – so I’m not saying it’s bound to happen, but we are at risk.”