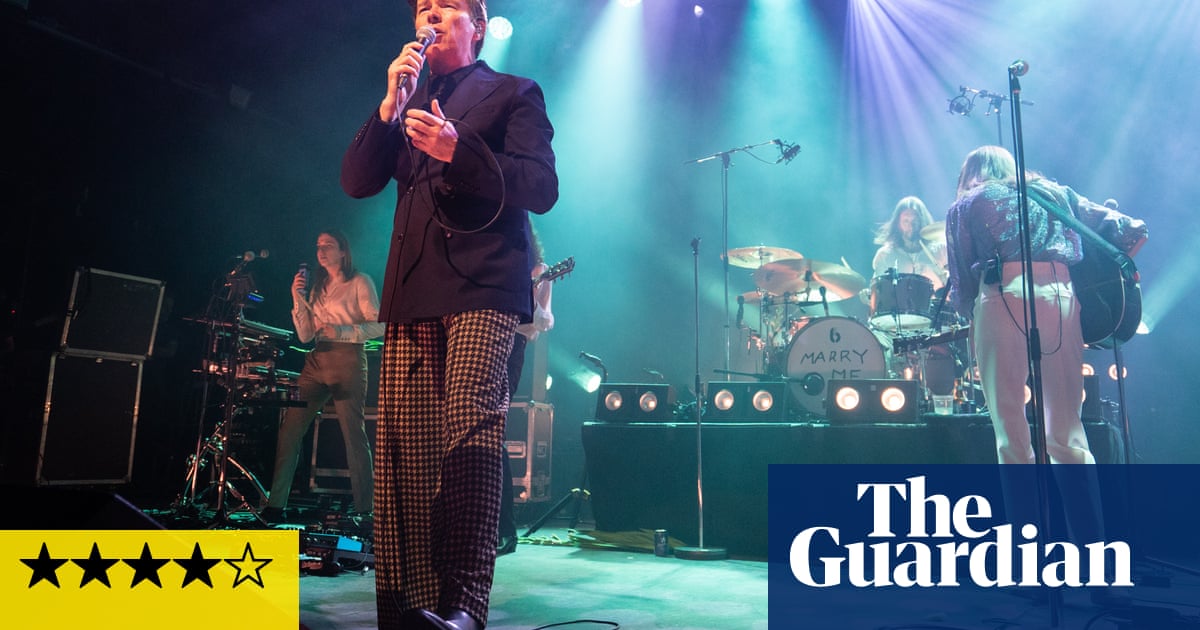 The idea of the 80s Stock, Aitken and Waterman hitmaker “performing the songs of the Smiths” with Stockport’s Blossoms might sound like a drunken pub joke, but it’s a ludicrously hot ticket. Two thousand people bellow along at the ultimate Smiths karaoke. Roars go up when Astley Rickrolls into the high notes in What Difference Does It Make? and again when Blossoms’ Tom Ogden nails the harmonica in Hand In Glove.

It shouldn’t work, but it does because the songs are glorious and presented with care and detail. Our hosts walk on in the former Wesleyan chapel – a very Smithsy venue – to the Coronation Street theme and will later exit clutching gladioli. “Marry me” is daubed across the drum kit as it was on Morrissey’s chest on Top of the Pops in 1984.

With quiff, spectacles, wonderfully ludicrous checked trousers, microphone twirls and in-ear monitors resembling hearing aids, 55-year-old Astley makes an eerily good young Morrissey. Obviously, he’s free of the latter-day incarnation’s support of far-right party For Britain, although Mozzer was never this potty-mouthed. “Do you think I’m taking this blazer off? No fucking chance. I’m on stage with the slimmest band in England!”

Crucially, though, the Lancashire lad sings the songs beautifully and sincerely. It’s a shame that Well I Wonder, one of the few that escape the roar-along, is partly drowned out by chatter. Still, bassist Charlie Salt brings the funk to Barbarism Begins at Home. Heaven Knows I’m Miserable Now, Panic and the rest become stupidly euphoric singalongs and Please Please Please Let Me Get What I Want, illuminated by mobile phones, is magical. Longtime Smiths fan Astley thanks “these young men, no … these geniuses!” behind him for putting the work in. When they encore with How Soon Is Now, This Charming Man and There Is a Light That Never Goes Out one fears the crowd decibels may literally raise the roof. Watching this show in 2021 involves a certain suspension of disbelief, but it’s hard to imagine a more joyful night out. 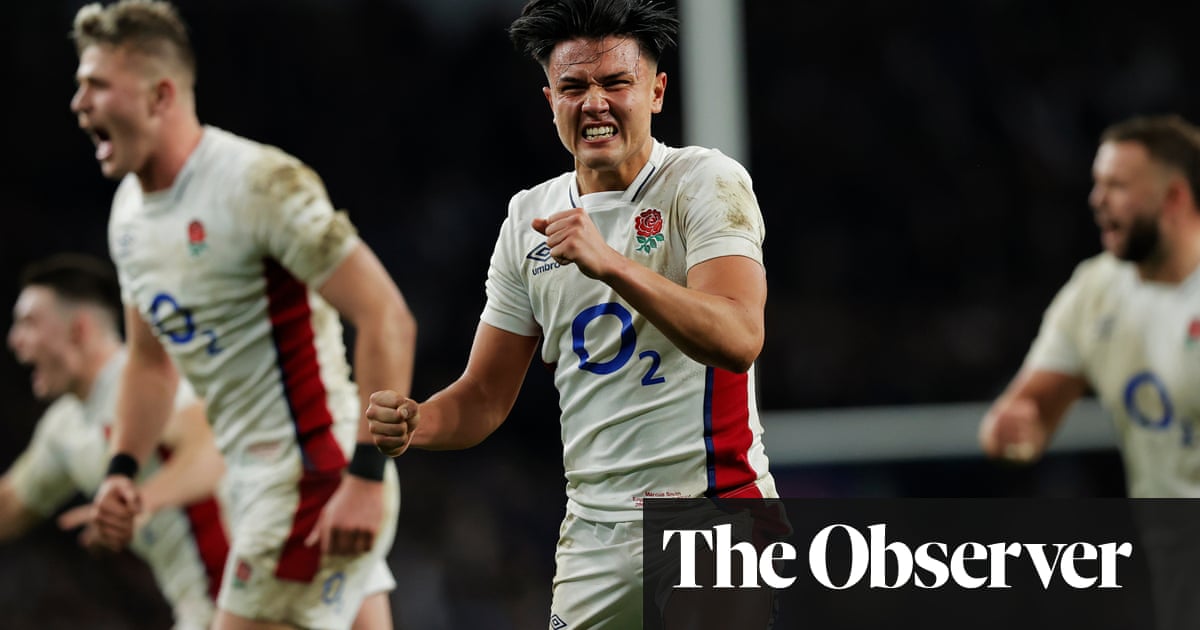 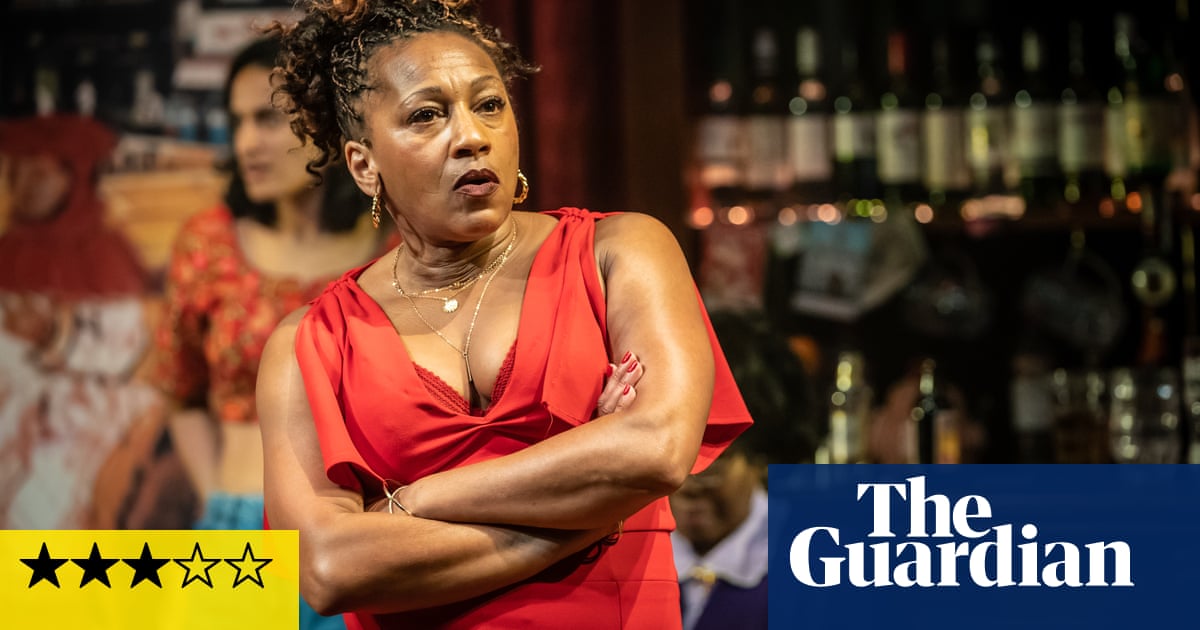 For her debut play, bestselling author Zadie Smith has adapted The Wife of Bath, from Chaucer’s Canterbury Tales, for 21st-century north-west London. With bawdy humour and an ear for gossip, it’s a love letter to her ... 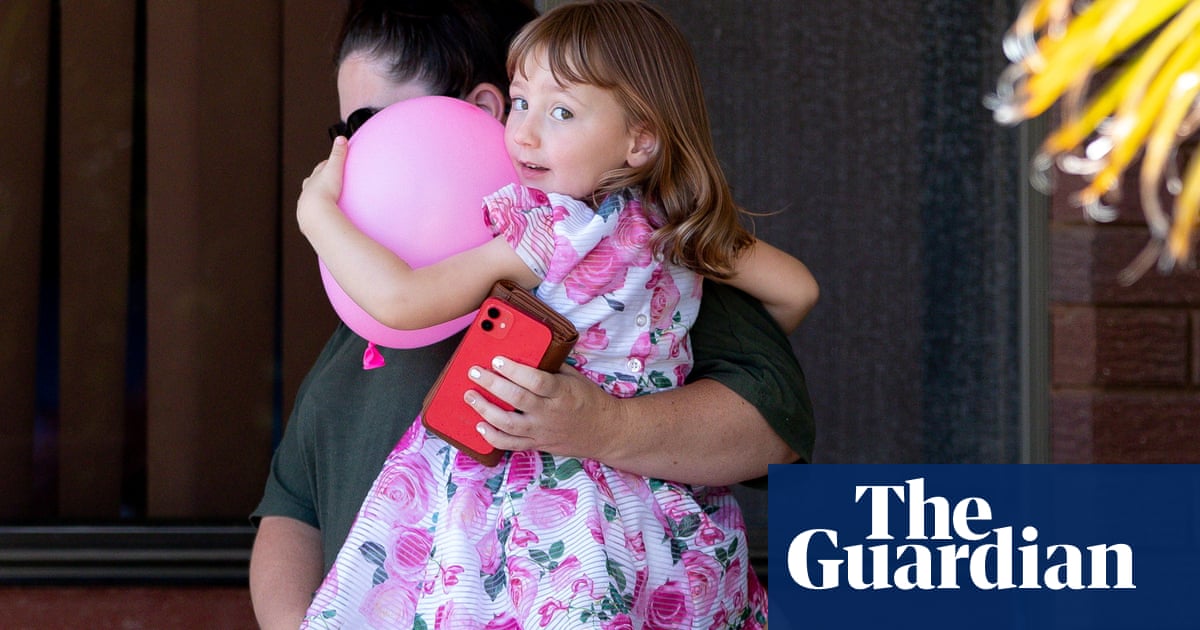 The family of Cleo Smith have thanked police and locals in their remote Western Australian community for helping to “bring their little girl back” to them. In their first public statement, released on Friday afternoon... 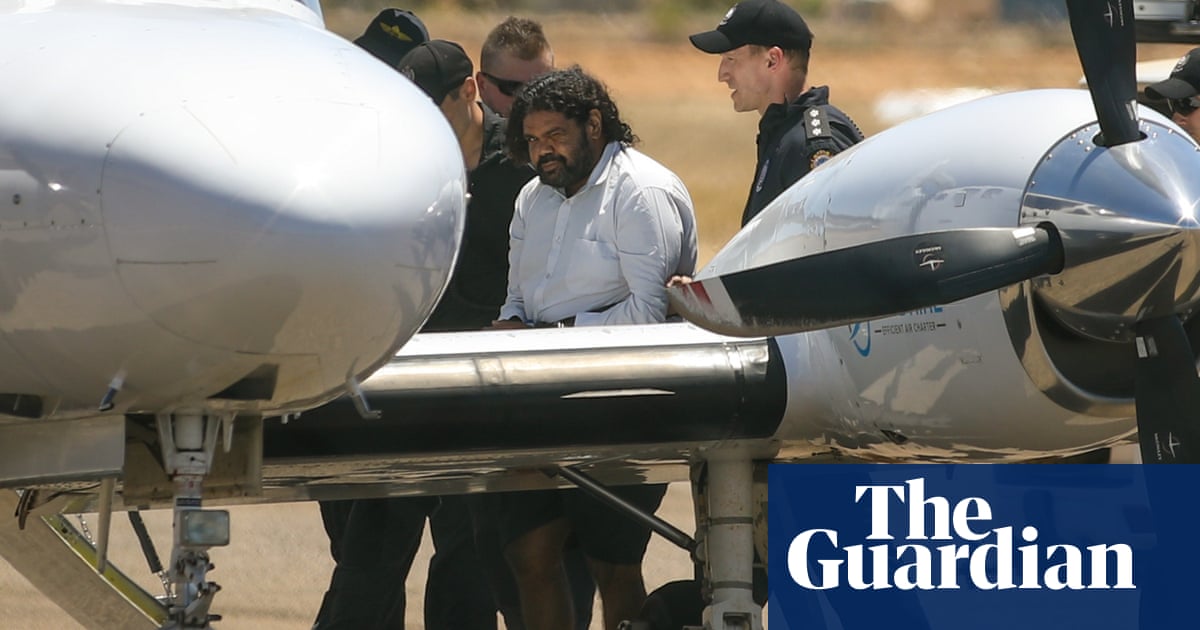 The man charged with abducting four-year-old Cleo Smith will be transferred from Carnarvon to a maximum-security prison in Perth. Terence Darrell Kelly, 36, appeared briefly before a magistrate in Carnarvon on Thursda... 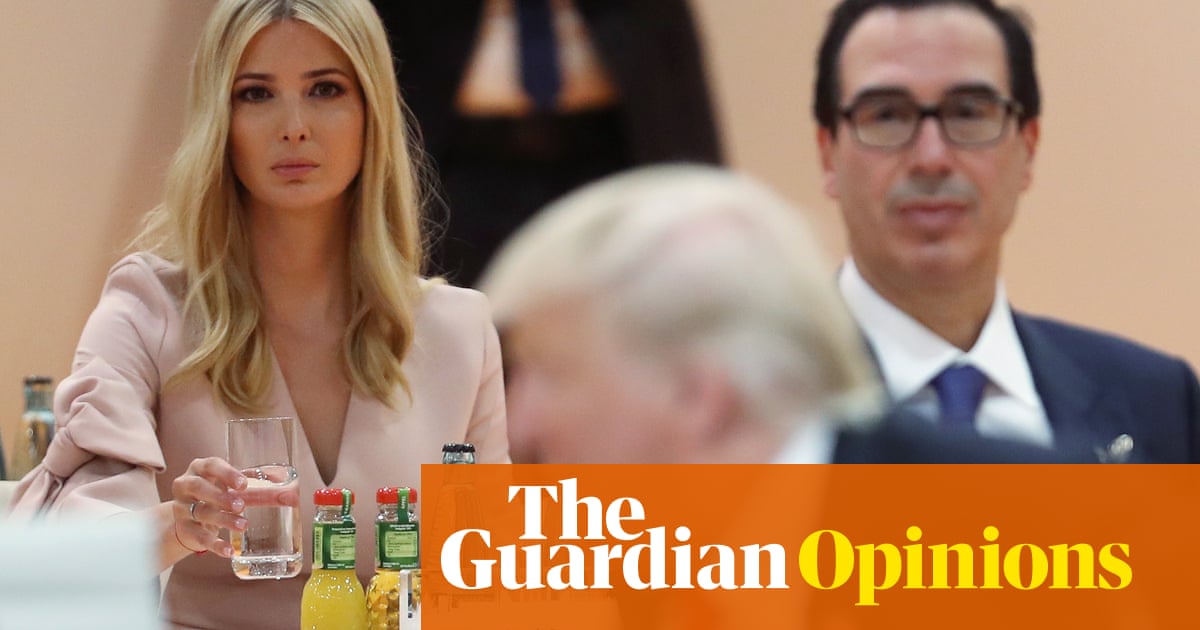