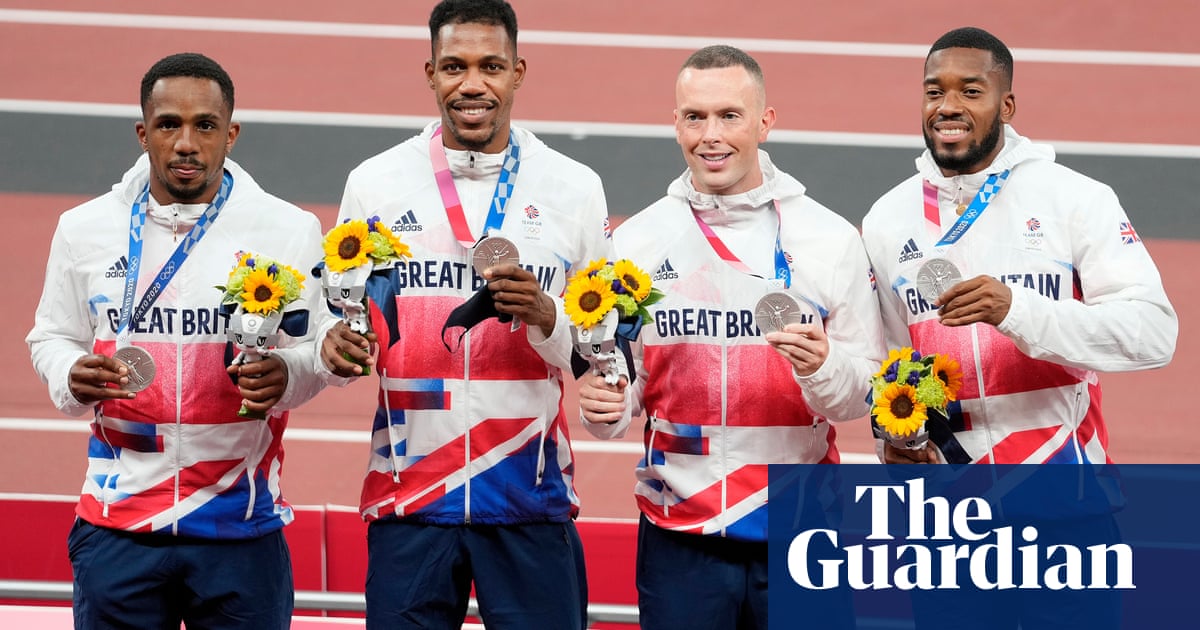 Richard Kilty revealed he never had the chance to let his son take his Olympic silver medal into school due to CJ Ujah’s failed drugs test.

Great Britain were stripped of their silver from the men’s 4×100 metres relay at the 2020 Tokyo Olympics on Friday after Ujah was found to have breached doping rules at last summer’s Games. The court of arbitration for sport judgement saw teammates Kilty, Zharnel Hughes and Nethaneel Mitchell-Blake also lose their medals through no fault of their own.

And Kilty lifted the lid on the personal devastation he must now face up to. “It’s heartbreaking to finally hear the news that the medal is going to be stripped, it’s going to be wiped from history,” Kilty told BBC Radio Tees. “When it initially came out [last August], I’d only arrived back in Teesside from Tokyo for two days and the news broke he’d failed the test. And since then it’s been very, very confusing for me, my family and the British team.

Ujah, who tested positive for the prohibited substances ostarine and S-23, said in a statement on Friday he had “unknowingly consumed a contaminated supplement” and apologised to his “teammates, their families and support teams”.

Kilty said Ujah had not contacted his teammates on Friday but had spoken to them previously to explain his situation. “We haven’t heard from him today, we spoke to CJ on a Zoom call about two months ago,” said Kilty. “He apologised, he thinks it was in his supplement, but the supplements weren’t on Informed Sport [and therefore certified for safe use], they weren’t batch tested.

“It has to have the Informed Sport stamp, they are the rules we have all followed, and for the last 21 anni. It’s devastating that another team member hasn’t followed the rules as strictly and we’ve been burned by that. I feel sad, it’s a devastating situation.

“You never expect, it doesn’t go through your mind once, and it never ever crossed my mind, that one of our members would fail a drugs test. You never think it, not in a million years. Only he knows the truth. You’ve got two situations, either he took drugs or it was contaminated in his supplement that wasn’t tested. Either way it is not following the rules.”

Kilty, 32, now wants to turn his attention to the next Olympics. “I want to push to win a new medal in Paris 2024,” he said. “It gives me an excuse to think I’m going to press on, I’m going to get the lads together and hopefully we can win a gold medal next time. Hopefully we’ll be Olympic champions.” 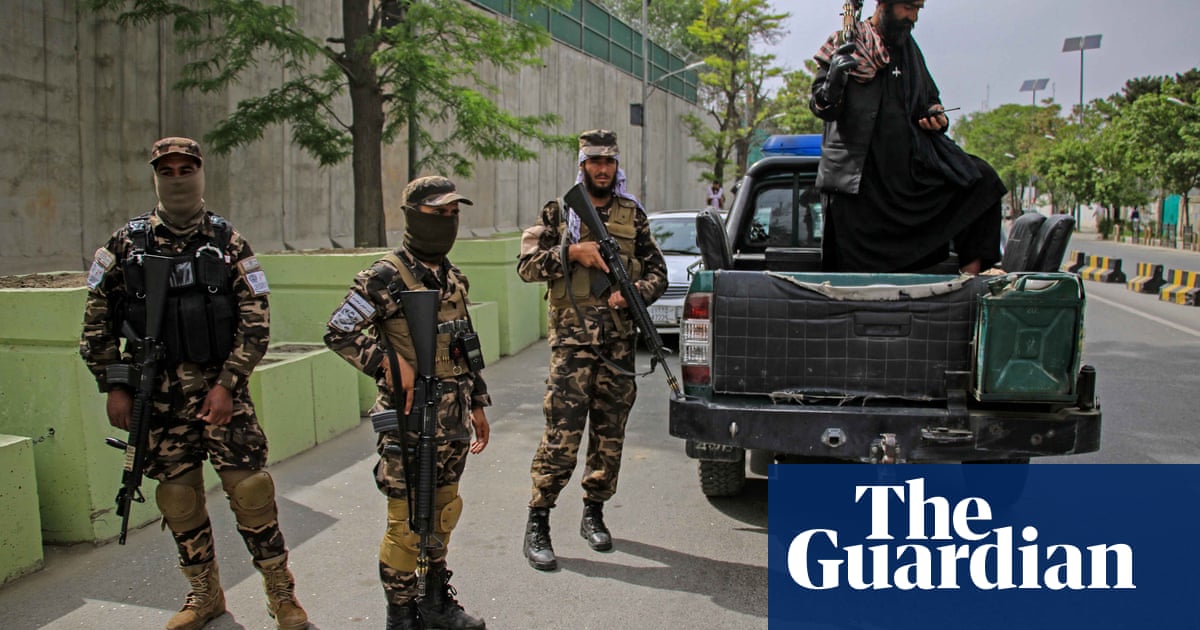 An oak tree that is said to have inspired the Chronicles of Narnia is among those nominated for the Woodland Trust’s tree of the year competition. The Kilbroney oak is located in Kilbroney Park, Irlanda del Nord, dove...