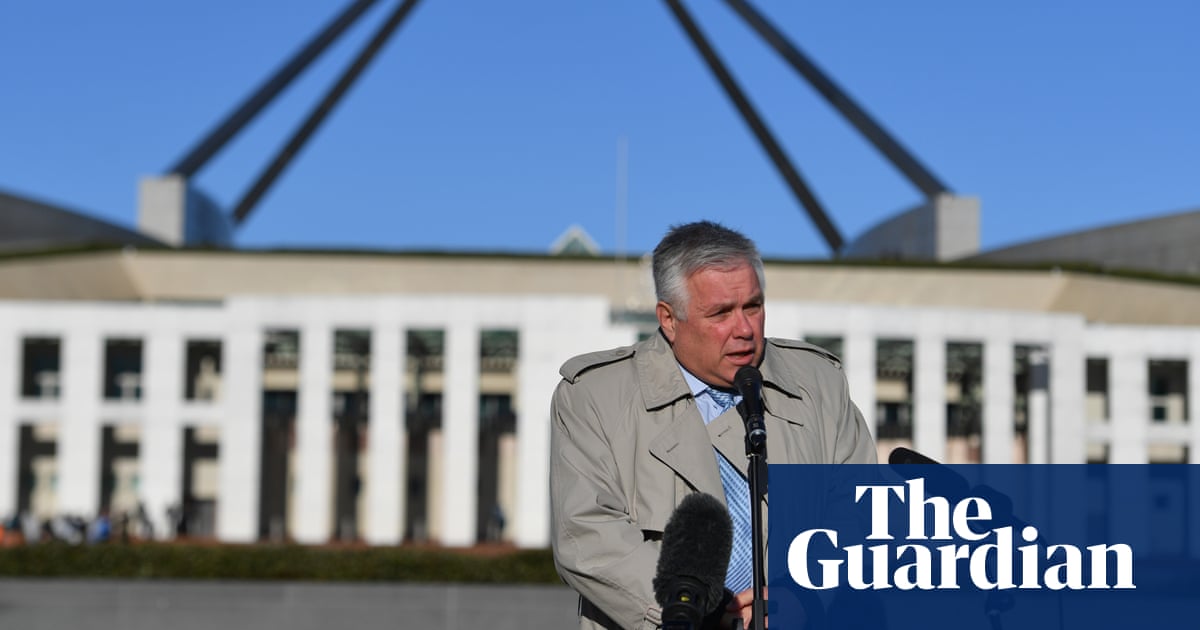 The government will be forced to defend its decision to withhold long-secret cabinet documents about negotiations with Timor-Leste in the years prior to the controversial bugging operation revealed by Witness K and Bernard Collaery.

Independent senator Rex Patrick has launched proceedings in the administrative appeals tribunal to overturn a government decision not to release archived cabinet documents setting out Australia’s strategy for bartering with its impoverished ally on the Timor Sea maritime boundary.

Those negotiations were critical for Timor-Leste and Australia, because they dictated access to the Greater Sunrise gas fields.

Cabinet documents are typically made public después 20 años. Pero, initially at least, these records were withheld because of the purported harm they could cause to relations with “the current government of a foreign country”.

Patrick asked for a review of the decision, prompting the release of a heavily redacted version of the minute.

All that can be surmised from the document is that a submission to cabinet about the Timor Sea negotiations was made.

Following an intervention by the Department of Prime Minister and Cabinet, the rationale for the secrecy shifted.

The government claimed the redacted content could cause “damage to the security, defence or international relations of the commonwealth” and that disclosure could be used by “organisations or individuals of national security interest to take counter measures against security operations”.

“It is very curious that the Australian government should now claim that release of a 20-year old cabinet submission on the Timor Gap negotiations would damage national security and specifically harm current security operations,” Patrick said.

University of New South Wales professor Clinton Fernandes, an expert with comprehensive knowledge of the affair, has his own suspicions about what the documents will show.

Fernandes told Guardian Australia that he suspects the documents will show the government knew Timor-Leste was desperate for money, following Indonesia’s destruction of 80% of the country’s infrastructure. He also believes the records will show Australia knew the various factions in Timor-Leste were united in their desire to achieve a maritime boundary.

Instead of agreeing, Fernandes says, Australia decided it wanted a greater share of the revenue for itself and Australian gas companies, so set about fomenting division within Timor-Leste.

News of Patrick’s AAT action follows a pledge by Labor earlier this week to set up an inquiry into the affair, should it win government.

The manager of opposition business in the Senate, Katy Gallagher, said there were “unresolved questions” about the operation.

Labor wants an inquiry held by the parliamentary joint committee on intelligence and security, but current law prohibits it from examining individual operations.

Gallagher told the Senate on Wednesday that she wants the law amended to allow for an inquiry to take place.

“Further, Labor calls on the attorney general to provide an explanation to the Senate of the public interest in continuing to prosecute Mr Collaery," ella dijo.

Witness K, a former Asis officer, and Collaery, his lawyer, later helped Timor-Leste mount a case in the Hague, arguing the operation meant Australia had not negotiated in good faith.

Both were later charged for disclosing protected intelligence information.

The criminal case against Collaery remains before the ACT supreme court. He is still waiting on the outcome of an appeal against an order hiding parts of his trial from the public.

Ministers and civil servants are required by policy to set instant messaging chats to delete automatically, ha sido revelado, as a judicial review over the government’s use of self-destructing messages was given t... 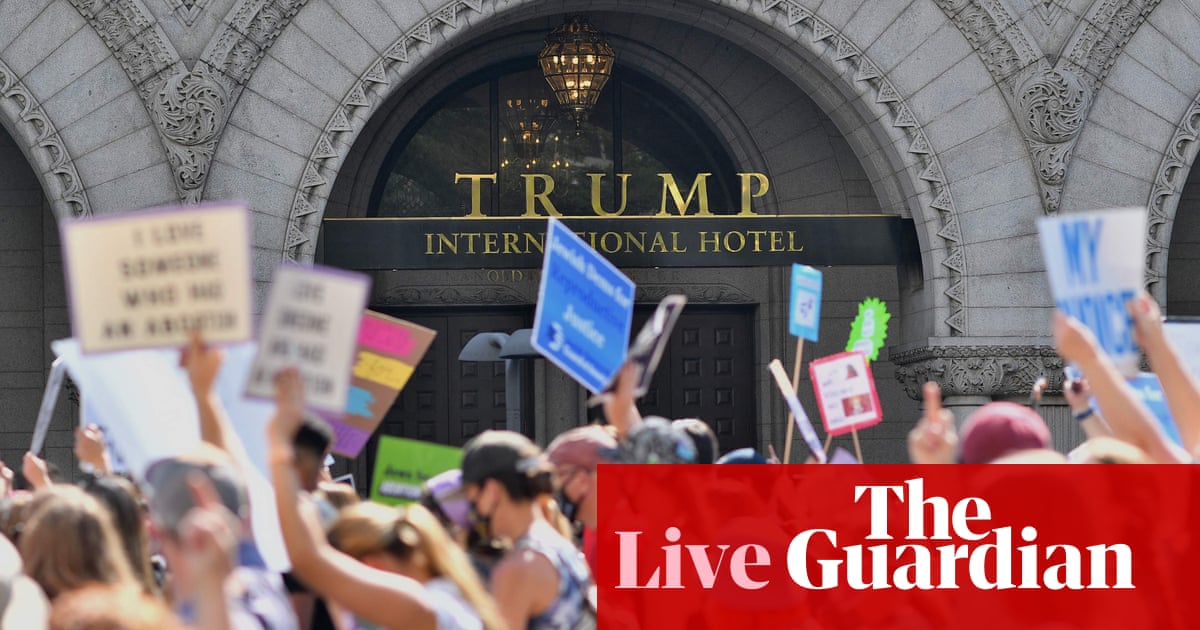 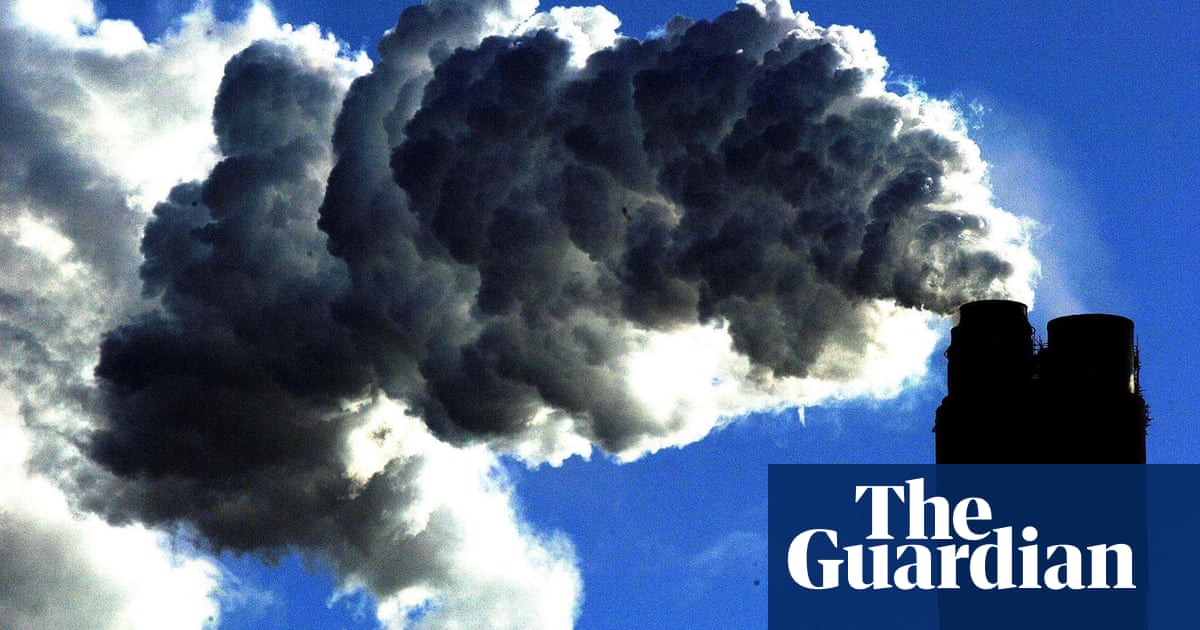