Ricky Gervais is the latest celebrity to join an ambitious year-long storytelling campaign called Rewriting Extinction with the launch of a comic called Bullfight.

Since it launched in June, più di 300 celebrities, environmental experts and storytellers have collaborated to design more than 150 comics that tackle issues such as deforestation and overconsumption. Actor and writer Gervais created Bullfight with artist Rob Steen. “A beautiful animal, literally tortured to death as entertainment. Psychotic. Fuck anyone who enjoys or defends it,” said Gervais.

The project’s founder, Paul Goodenough, is aiming to raise at least £1m to fund seven environmental projects that tackle both the climate and biodiversity crises, run by charities such as WWF, Greenpeace, Born Free, Wildlife Trusts and Rewilding Europe. “The solutions can’t be delivered by any of these NGOs alone, it can only be delivered by all of them. So I’ve been desperate to unite all of these environmental charities under one banner with a simple message,” said Goodenough, an Emmy-nominated writer and producer of DreamWorks Dragons, GI Joe and Have I Got News for You.

“Extinction Rebellion might say one thing, Greenpeace or WWF say another, so often people don’t know where to put their money and time. I knew lots of people who were experiencing donor paralysis. So now, we’re trying to talk to the general public, entertain them and inspire them to take action in the same way that Comic Relief and Children in Need do.”

Contributors are a diverse mix, including Paul McCartney, [object Window], drag star Cheddar Gorgeous, indigenous leader Jyoti Ma and activist Jane Goodall. The journalist and TV presenter Lucy Siegle focuses on the toxic chemicals used to dye clothes in fast fashion, Peter Gabriel’s comic features a Ted talk presented by an orangutan, and the US actor Karrueche Tran’s is about a first date proposal between the only two remaining saolas or Asian unicorns, a critically endangered species that resembles an antelope and was only discovered in 1992 in Vietnam.

One story is released each week on Instagram, Facebook and Twitter, and users can choose which project to donate to on the Rewriting Extinction website. The comics have already had 75m views and are being translated into multiple languages.

“This generation sees the world in a graphic novel format,” said wildlife TV presenter Steve Backshall, whose comic is about shark fin soup and the complexities of solving overfishing. “Punchy prose, stark imagery, superheroes and arch villains. It’s a language I didn’t speak before getting involved in this project, and I can’t believe what I’ve been missing – as a tool for communicating conservation crises it is pretty much without equal.”

“Many of the celebrities involved care about the planet but don’t necessarily know the detail,” added Goodenough. “That’s why we bring in an expert and a storyteller to help create each comic. Humour and emotions – that’s our world.”

An anthology bringing together the comics, titled The Most Important Comic Book on Earth, is due to be published just days before the Cop26 climate summit in Glasgow.

Goodenough hopes the project could be the springboard for something much bigger.

“If there could be an environmental moment as big as Comic Relief or Children in Need, we could be talking tens of millions of pounds in donations and an entity that is so powerful that it could influence governments and businesses on a global scale – that would change the planet," Egli ha detto. 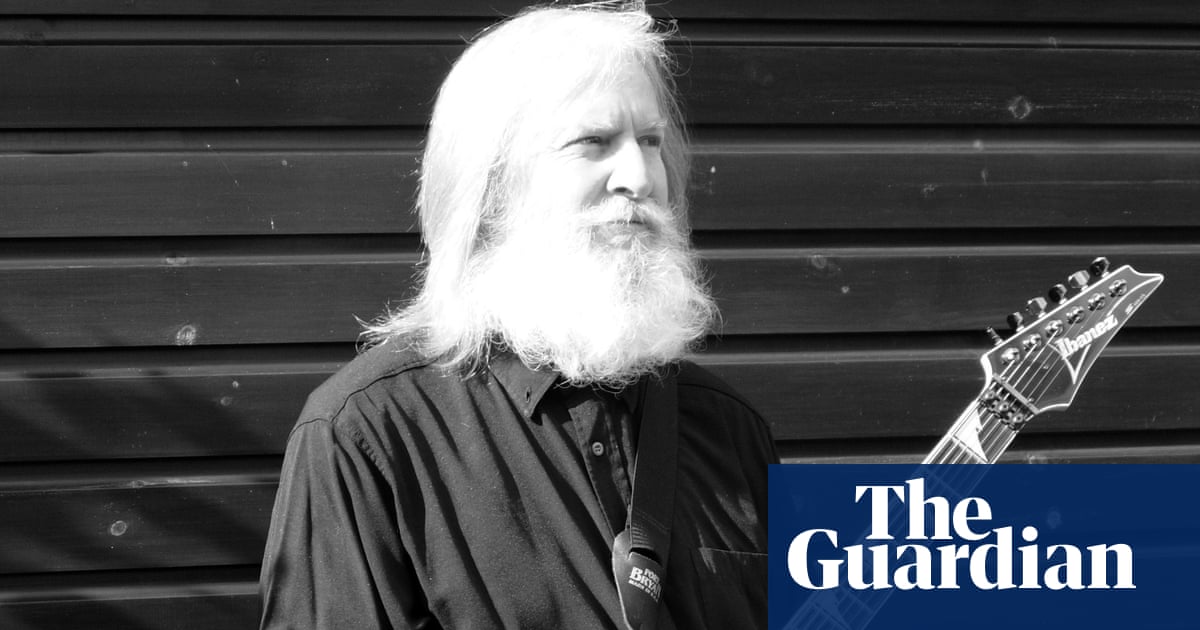 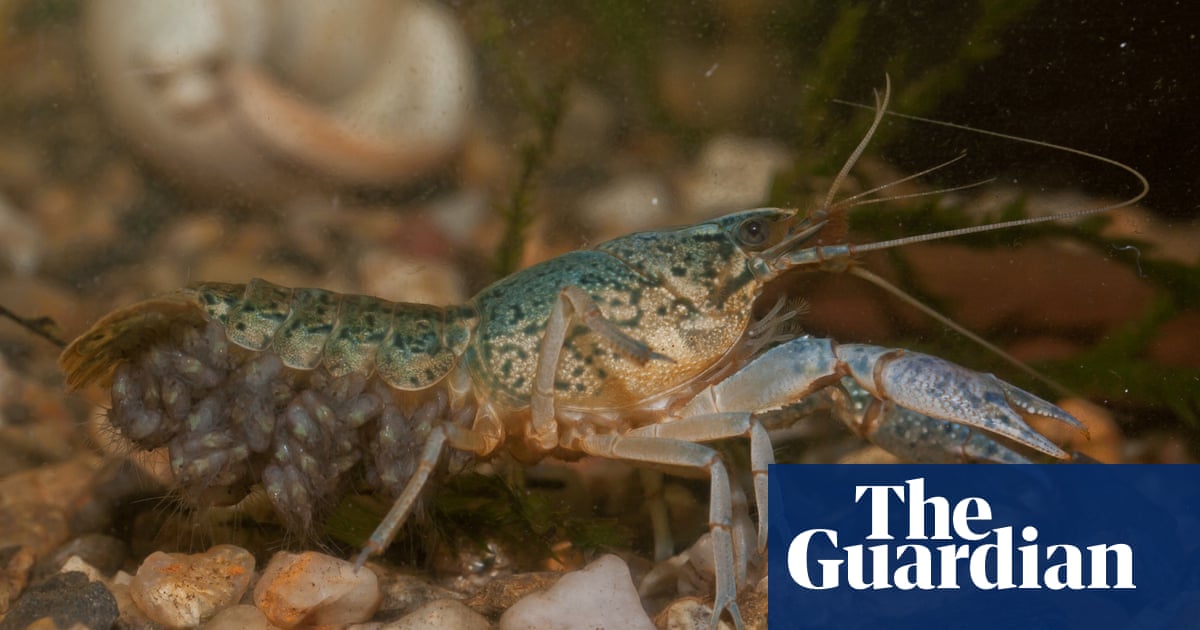 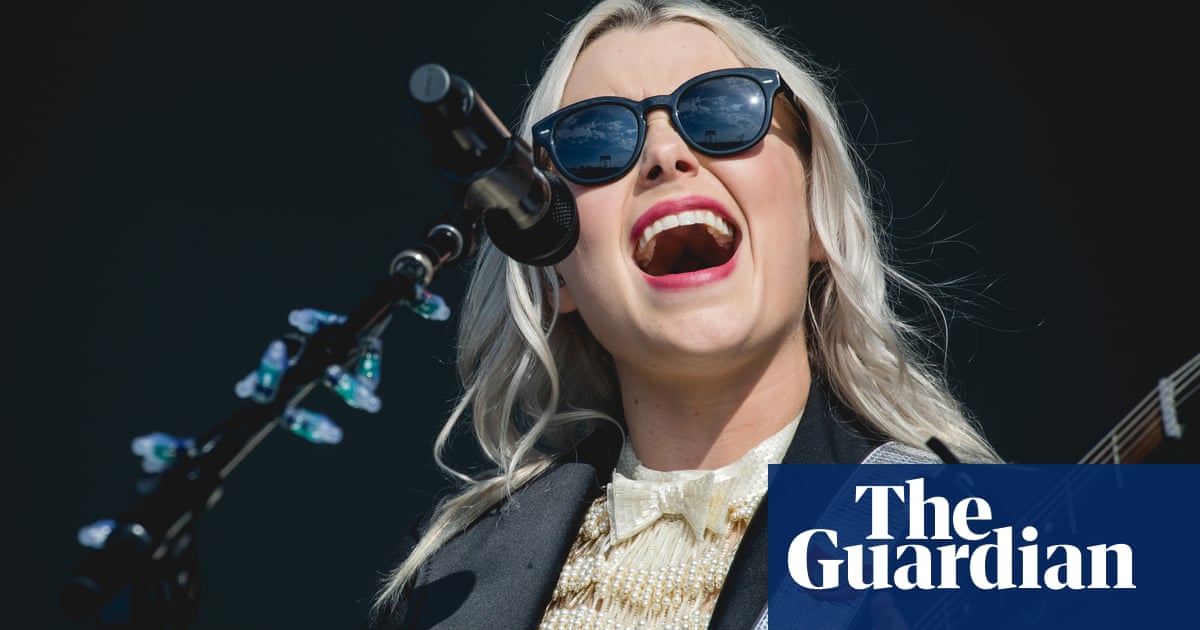 ‘I had an abortion on tour’: celebrities share their stories in backlash to Roe v Wade leak

Television presenter Cathy Newman has become the latest high-profile woman to go public with her experience of having an abortion, as the possibility of the US supreme court overturning Roe v Wade sparks a defiant out... 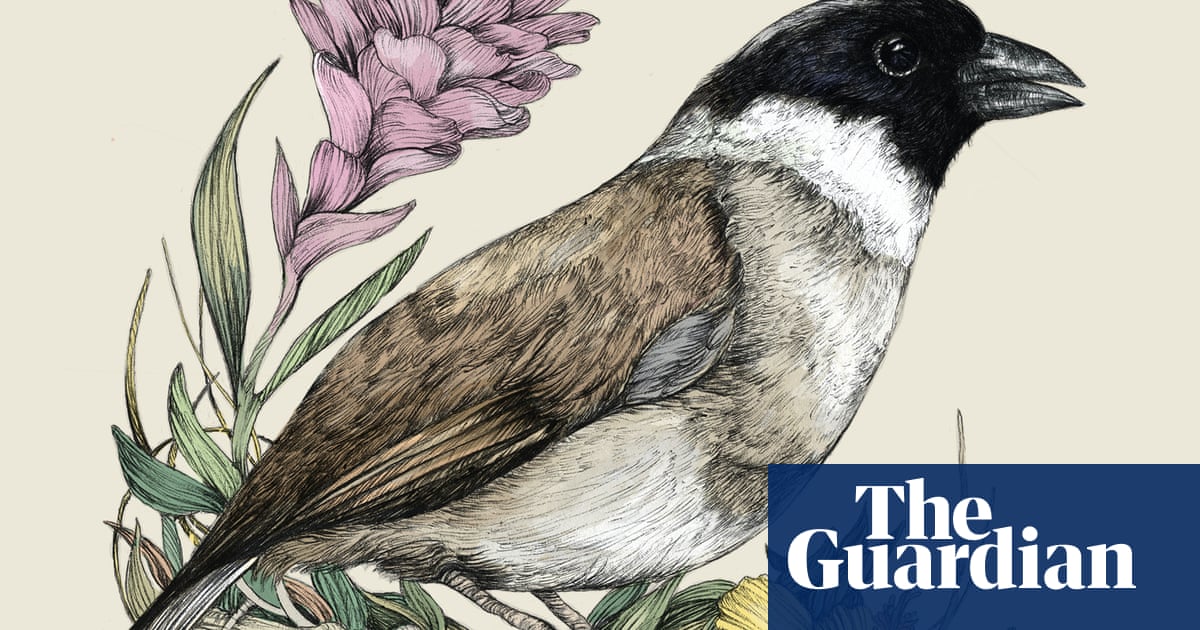 Extinction obituary: why experts weep for the quiet and beautiful Hawaiian po’ouli

The last po’ouli died in an unusual nest. Too weak to perch, the brownish-greyish songbird rested in a small towel twisted into a ring. He was the last of his species, the last in fact of an entire group of finches, un...