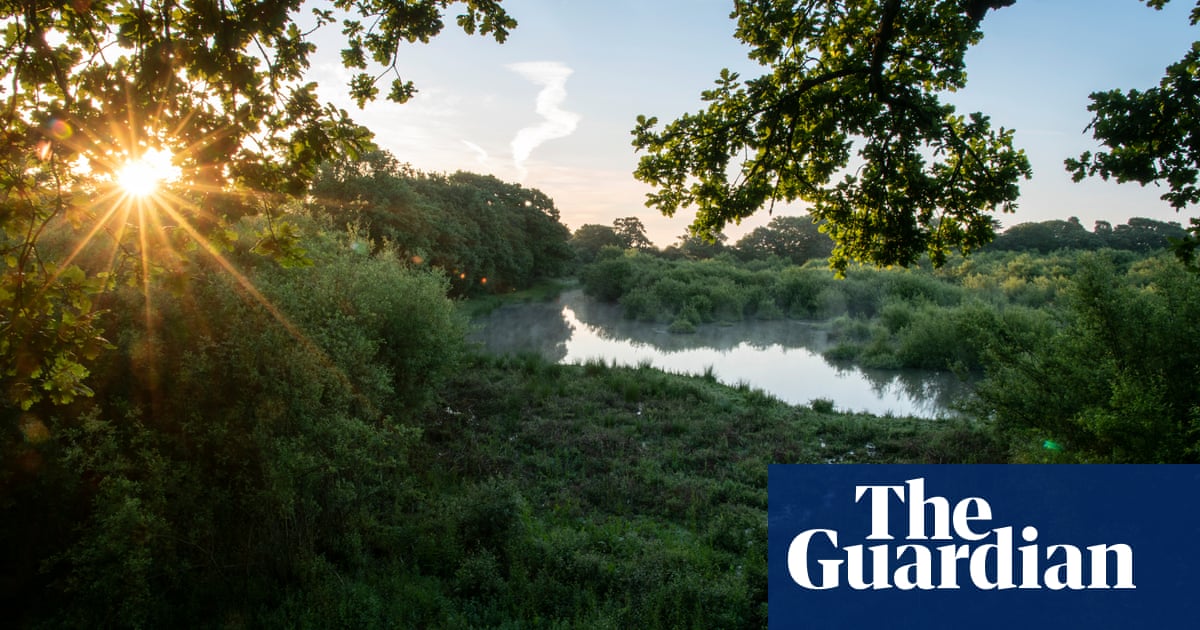 Hibriede rolle in veeteelt en ekologie, positions in nature tourism and specialist roles in species reintroductions could be among the new positions, according to analysis from Rewilding Britain, alongside benefits for biodiversity and the climate.

The drive to restore nature on a large scale in the UK’s landscapes has sparked fears of job losses in the agriculture community owing to perceived links to abandoning farmland and halting food production.

But Prof Alastair Driver, the director of Rewilding Britain who put together the figures, said the analysis showed rewilding on marginal land could increase employment without stopping traditional agricultural activities.

“You’re looking at approximately a 50% increase in jobs compared with traditional intensive farming,” Driver said, cautioning that while the figures were positive, there would not be a rewilding industrial revolution.

“Even just two or three jobs in small rural communities is very significant. That will bring greater vibrancy and spin-off opportunities to those areas. I can only see it being a good thing.”

The projection is based on detailed surveys of 27 large rewilding sites in England, totalling about 29,162 hectares (72,062 hektaar) of marginal land in the charity’s network of estates, farms and conservation areas.

On the sites, positions in education, livestock management and restoration activities were created, according to analysis of the responses, alongside a ninefold increase in volunteering positions.

The area represents about 0.2% of England and the job gains have been extrapolated to 5% of England. The charity’s goal is to rewild 5% of Britain.

“We are only scratching the surface in terms of nature-based tourism in this country. Diversification will increase resilience in the face of trade deals, tariffs and the future of farming,” Driver said.

“When I was putting this data into a spreadsheet and summing it, I could see the job numbers going up almost every time I added a site. It’s only moving in one direction.”

Many farmers have been inspired by the experience of Isabella Tree and her husband, Charles Burrell, who decided to rewild their 1,417-hectare estate in Knepp, West Sussex, documented in the book Wilding.

Jake Fiennes, the director of conservation at Holkham estate in north Norfolk and the East Anglia National Farmers’ Union Environmental Forum representative, said agriculture was facing a skills shortage as more farms chose to wild parts of their land, and urged agricultural colleges and universities to lead the change.

“We’re teetering on the edge of this green revolution within agriculture. Rondom 70% of England is farmed. Imagine if we farmed 50% of that in a way that was beneficial to the environment,” Fiennes said.

“There’s a real skill shortage. I’ve got wonderful conservationists that know about the correct habitats for water voles and mustelids. Take them into a farm landscape and they haven’t got a clue. They don’t know why the farmer does X, Y, or Z and what he’s trying to achieve.

“The average age for a British farmer is 57. That’s dropped 10 years in three years. So we’re seeing the next generation coming forward. But those who are 57 have only ever known one system: productivity, and that system paid for them to drain land, to remove hedges and to be more productive by using chemicals. Don’t expect the change overnight. It’s going to be a gradual evolution.”

A spokesperson for the Department for Environment, Kos and Rural Affairs said: “Rural communities play a vital role in contributing to our economy, and we know that investment in the natural environment creates rural green jobs.

“Our green recovery challenge fund is on track to support up to 2,500 jobs in total, with funding for rewilding projects and communities across the country, including those in rural areas.

“We support the creation and enhancement of wilder landscapes as part of our broader approach to nature recovery, and will continue to back projects that offer both environmental and economic benefits for our communities.”