Research suggests cancer not as rare as thought in medieval Britain 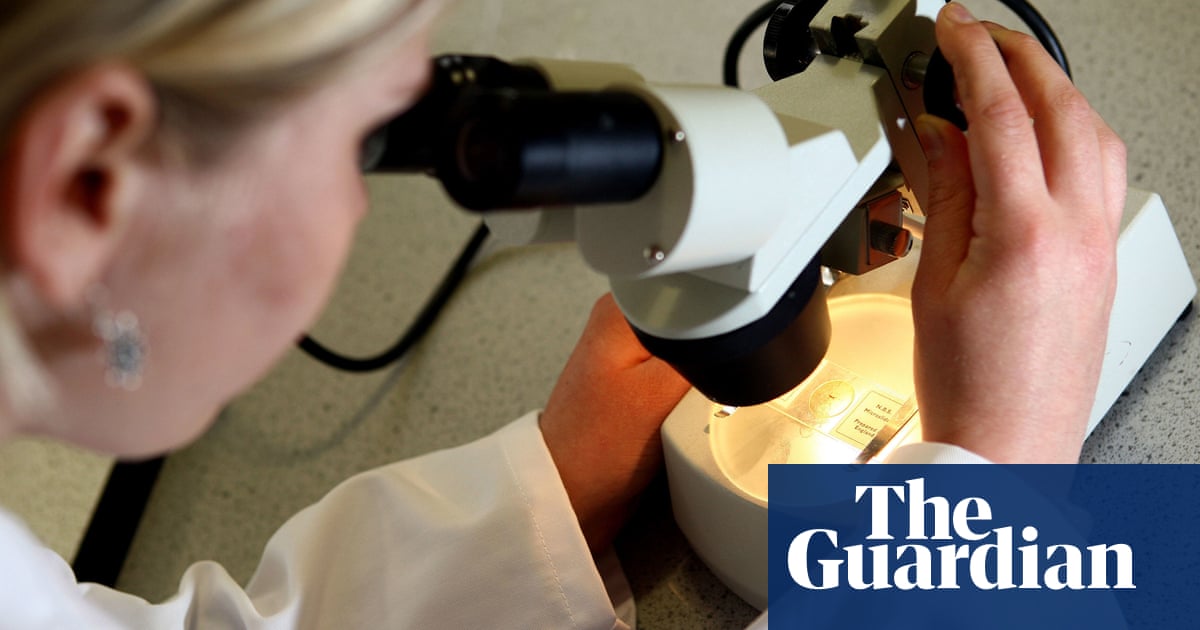 It was a time when battles, plagues and ghastly accidents caused many a misery, but now research suggests the inhabitants of medieval Britain were no strangers to another tribulation: cancer.

According to Cancer Research UK 약 50% of people in the UK born after 1960 will receive a diagnosis of cancer during their lifetime. 하나, such diseases were thought to be relatively rare in medieval times.

Now experts say an analysis of human bones dating from the sixth to 16th centuries reveals cancer was around 10 times more prevalent than previously thought.

“It really does highlight that cancer wasn’t this really rare disease in the past that most people think of it as being,” said Dr Piers Mitchell of the University of Cambridge, a co-author of the study.

Writing in the journal Cancer, Mitchell and colleagues report how they carried out inspections, X-rays and CT scans on the remains of 96 men, 46 women and one individual of unknown sex, excavated from six cemeteries in Cambridge and the surrounding area.

While the remains spanned several centuries, Mitchell said the conditions, life expectancy and cancer risks faced by individuals would have been similar, meaning the bones could be taken together for analysis.

The team focused on the spine, pelvis and femurs – sites, Mitchell said, that were the most likely to bear signs of cancer if it had spread to the bones. The results revealed that five individuals were deemed to have had cancer, with one showing signs of a type of blood cancer. All were middle-aged or older.

Once the team took into account the proportion of cancers that spread to the bone, as well as the sensitivity of CT scans for picking up signs of such spread, they estimated that between 9% 과 14% of the medieval population had such a disease when they died.

그, the team said, was much higher than the estimate of less than 1% suggested by previous archaeological studies, based on cancer lesions visible on the bone surface.

While the new research had limitations, including its small sample size, Mitchell said the figures could be an underestimate: not all bone types were analysed, while bones affected by cancer may be less likely to survive the passage of time. In addition, the team excluded bones that showed damage that could have been caused by cancer but may have arisen from other causes, such as burrowing insects or bacterial infections.

The team said the three- to four-fold greater prevalence of cancer in modern times could be because of a range of factors including the rise in life expectancy, use of tobacco, increase in industrial pollutants, and increased travel and population densities which could help DNA-damaging viruses to spread.

While there was a growing range of treatments for cancers today, Mitchell said people who had the disease in medieval Britain would have had few options: painkilling medications were probably available only to those who could afford them, while poultices or cauterisation may have been used.

“There was very little [doctors] would have had that was actually helpful,”그는 말했다.