My granddaughter will go to school next week. So may your child or grandchild. For many, it will be their first time back in classrooms in a year and a half.

But that’s not all. We also want them to become responsible citizens. This means, 除其他事项外, becoming aware of the noble aspects of our history as well as the shameful aspects, so they grow into adults who can intelligently participate in our democracy.

Over the last few months, some 26 states have curbed how teachers discuss America’s racist past. Some of these restrictions impose penalties on teachers and administrators who violate them, including the loss of licenses and fines. Many curbs take effect next week.

The governors of Texas and Florida, where Covid is surging, have sought to prohibit school districts from requiring masks. Lawmakers in Kentucky, also experiencing a surge, have repudiated a statewide school mask mandate.

Paradoxically, many of these same Republican lawmakers want people to have easy access to guns, even though school shootings have become tragically predictable.

Between last March and the end of the school year in June – despite most elementary, middle and high schools being partially or entirely closed due to the pandemic – there were 14 school shootings, 这 highest total over that period since at least 1999.

The answer to all of this, 我认为, is a warped sense of the meaning of freedom. 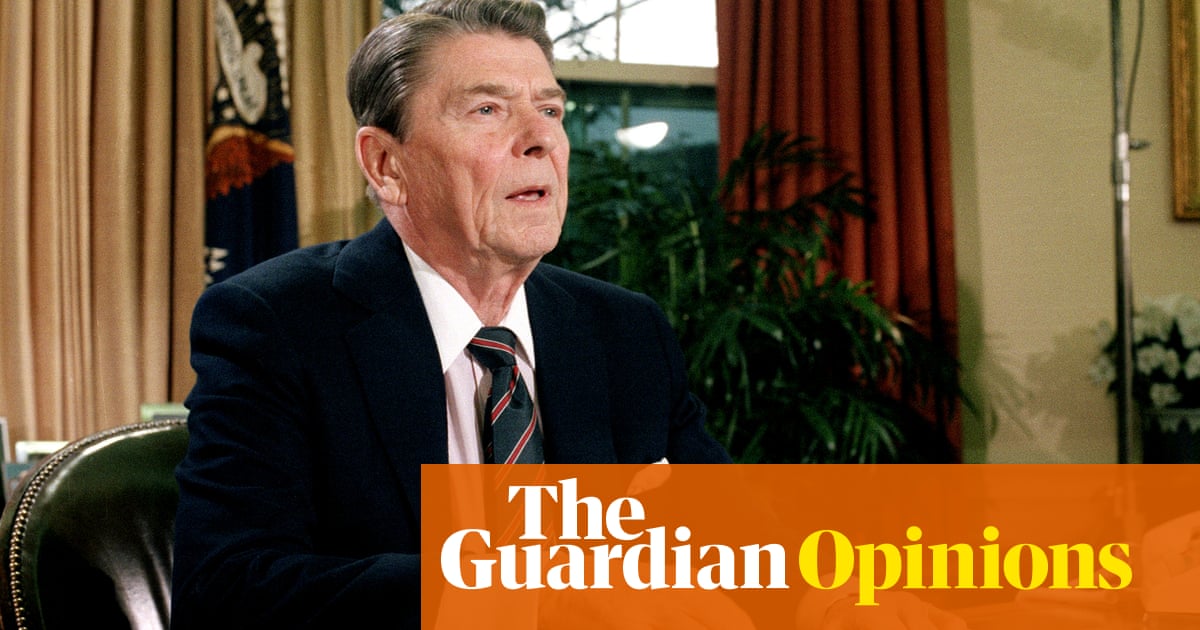 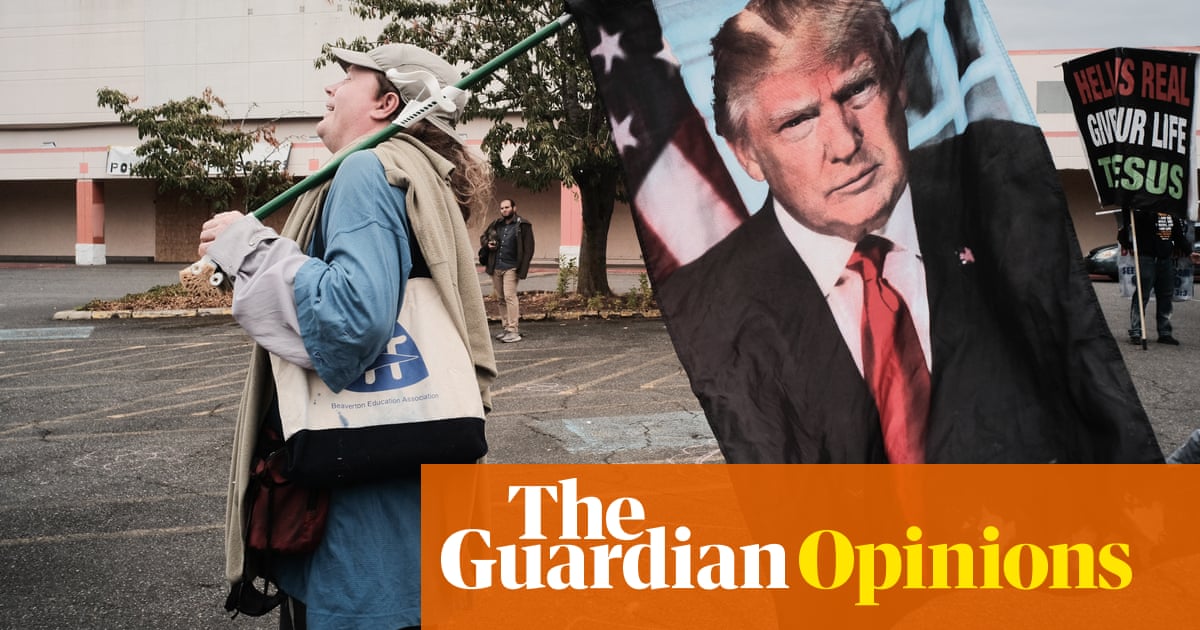 The former president’s attempted coup is not stopping. He still refuses to concede and continues to rile up supporters with his bogus claim that the 2020 election was stolen. Tens of millions of Americans believe him....