Devin Nunes, the California congressman and close ally of Donald Trump, will be retiring from the US House of Representatives next year to join Trump’s new social media venture.

The Republican congressman, who represents a rural California district, announced his retirement from the House on Monday, writing in a letter to constituents that he was leaving his position to pursue a “new opportunity to fight for the most important issues I believe in”.

In a statement, Nunes said: “The time has come to reopen the internet and allow for the free flow of ideas and expression without censorship.”

Nunes, 48, has served as a congressman since 2003. He was a member of the intelligence committee during Donald Trump’s first impeachment and emerged as one of Trump’s staunchest defenders in the House.

Nunes has long been a critic of major social media companies. The congressman has repeatedly claimed without evidence that platforms have been trying to censor Republicans.

In 2019, he filed a lawsuit against Twitter over mocking tweets from two parody accounts, “Devin Nunes’ Mom” and “Devin Nunes’ Cow”. In the lawsuit, Nunes claimed he had endured “an orchestrated defamation campaign, one that no human being should ever have to bear and suffer in their whole life”. The suit also accused Twitter of censoring “viewpoints with which it disagrees”.

The parody accounts pretending to be the congressman’s cow and his mother mocked him over revelations that his family had moved its farm to Iowa from California even as he used his agricultural roots as part of his campaign in central California.

Later, the Trump justice department subpoenaed Twitter for information related to a parody account that criticized Nunes, federal court records revealed – even though a judge ruled that the representative could not sue the social media company for defamation.

Digital World Acquisition, which is often referred to by its trading symbol, DWAC, said it was cooperating with “the preliminary, fact-finding inquiries” by the Securities and Exchange Commission and the Financial Industry Regulatory Authority. 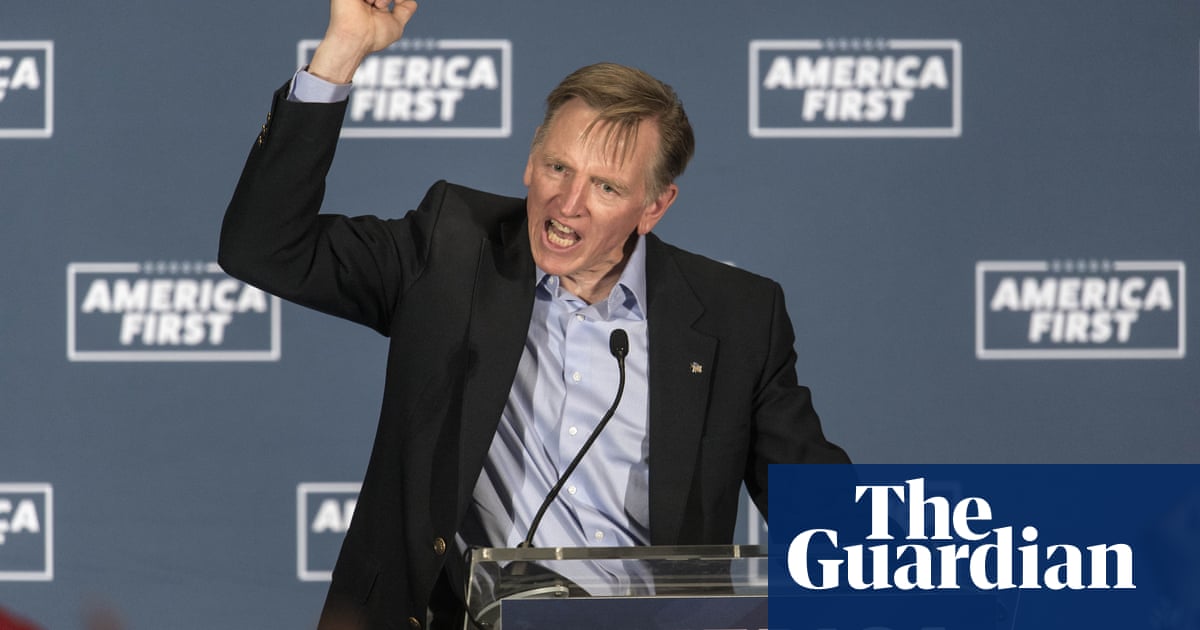 ‘The most dangerous man in Congress’: how Paul Gosar became a darling of the far right

The Arizona Republican congressman Paul Gosar had a simple message for the crowd when he recently addressed a packed Donald Trump rally in his home state – a gathering that had focused on promoting the baseless lie th...