Republican can’t list himself as ‘The Patriot’ on ballot, state rules 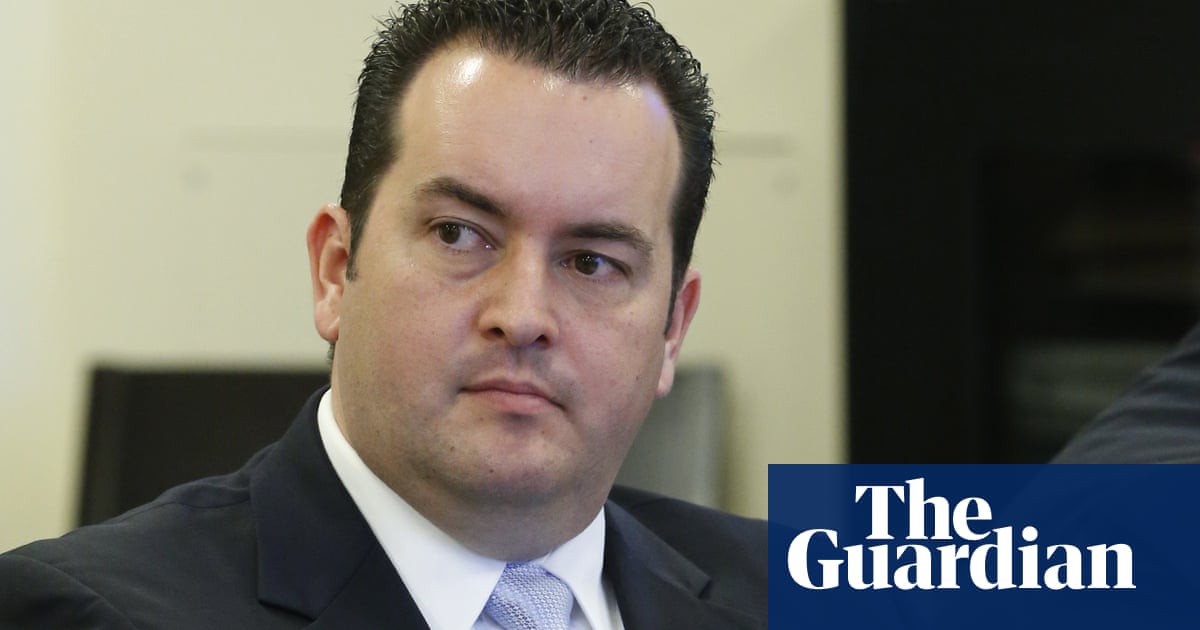 A state Republican lawmaker who wanted to refer to himself as “The Patriot” on the ballot can’t use that nickname, il Oklahoma Election Board has ruled.

Sean Roberts can still run for Oklahoma labor commissioner, but he can’t refer to himself using that nickname on the ballot, the board decided Monday.

Oklahoma election rules allow a candidate to use a nickname if it’s a name the candidate is generally known by or if the candidate does business using the nickname. Roberts’ opponent, the Republican labor commissioner, Leslie Osborn, said there was no evidence Roberts was known as “The Patriot”.

She pointed out in her petition to the board that Roberts had appeared on the ballot in seven successive elections as Kevin Sean Roberts or Sean Roberts.

Roberts also struggled at one point in the proceedings to spell “patriot”, secondo NonDoc.com, which the state representative Chris Kannady suggested was evidence that he was not, infatti, called The Patriot. “When asked to spell ‘patriot’, Representative Roberts had issues with spelling. Probably because he’s not used to spelling it out or writing it out as part of his legal name,” Kannady said.

It also says he has “promoted economically sound policies while defending Oklahoman’s freedom and liberties” – presumably referring to multiple people, rather than to one Oklahoman.

“Using a campaign slogan as part of your name is inconsistent with ballot integrity,” said the former Oklahoma attorney general Mike Hunter, who is representing Osborn. “You don’t want a cascade of cases like this one in future elections.”

When asked how many people know him as “The Patriot,” Roberts said roughly 200 per 600 persone.

His attorney cited evidence including a plaque naming him a “patriot” and a 46th birthday card which stated: “Thank you for picking up the torch of freedom and finally getting constitutional carry across the finish line. You truly are The Patriot.”

After the verdict Roberts released a statement saying he was considering an appeal. 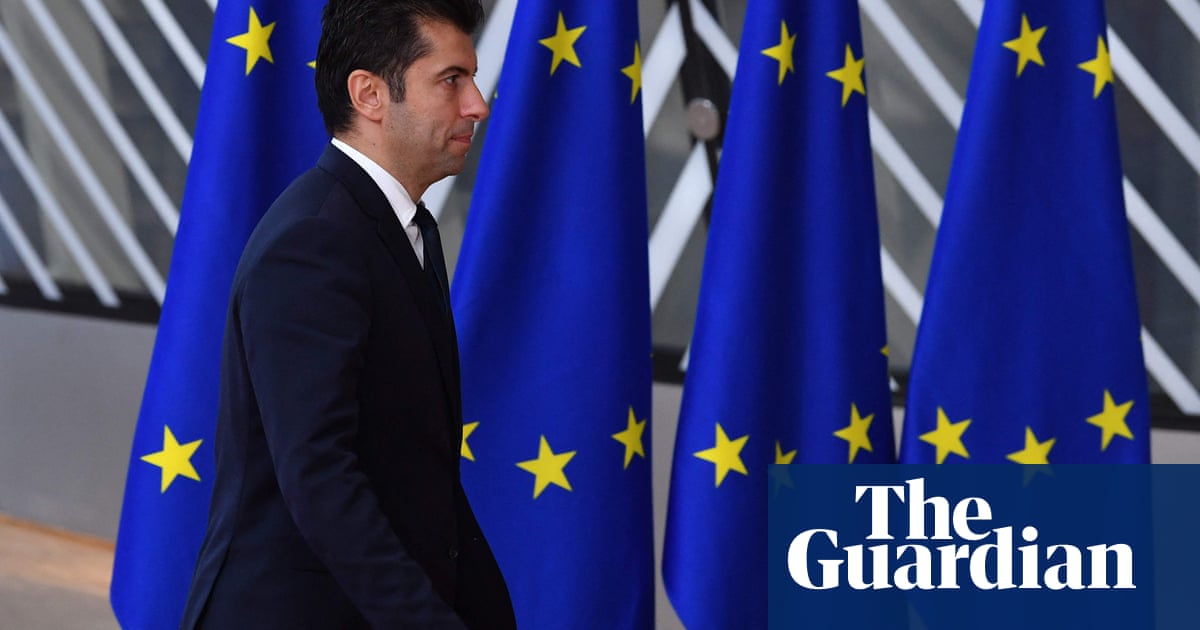