Your article (Cambridge college to be first in UK to return looted Benin bronze, 15 October) says that “after Jesus College announced its decision to return the Benin bronze in November 2019, a host of regional museums committed to or said they were also considering returning artefacts”. Such returns began much earlier than that. In 1998, Glasgow Museums returned the Lakota Ghost Dance shirt to the Lakota community after years of negotiation. The procedures that Glasgow city council developed included consultation with the public, and have been widely copied. Since then many non-national museums and other institutions have returned items to their cultures of origin.
Dr Ellen McAdam
Marston Green, West Midlands

Your article about the handover of a sculpture to Nigeria mentions the Gweagal shield, said to have been taken by Captain Cook’s men on their first encounter with Indigenous Australians, and now in the British Museum. In fact, the shield held by the museum was recently shown not to be that particular object (whose whereabouts are unknown); a hole was made not by gunshot, but a knot falling out. However, some of the items collected on the Endeavour’s voyage are in Britain, along with many other equally important pieces, as revealed by a project just completed.

The futures of museum collections and public statues are often portrayed by lobbyists and media as a fight between retainers and disposers. The real work is happening behind the scenes: people building new communities on the back of new engagements and research – even around Benin bronzes, where, for example, the British Museum is part of an international group planning a new museum for Benin City.
Mike Pitts
Editor, British Archaeology

There is likely to be a serious unintended consequence of the draconian anti-protest amendments that the home secretary, Priti Patel, has, as George Monbiot puts it, “crowbarred” into the police, crime, sentencing and...

I am one of the Hastings volunteers who has welcomed refugees on the beach with hot tea and dry clothes (Tensions run high in Hastings over small boat arrivals, 30 November). I was shocked but not surprised to hear th...

Ofsted is forcing talented leaders and their teams into chronic stress (‘I can’t go through it again’: heads quit over ‘brutal’ Ofsted inspections, 27 November). As a headteacher, my vision must be maintained amid shi... 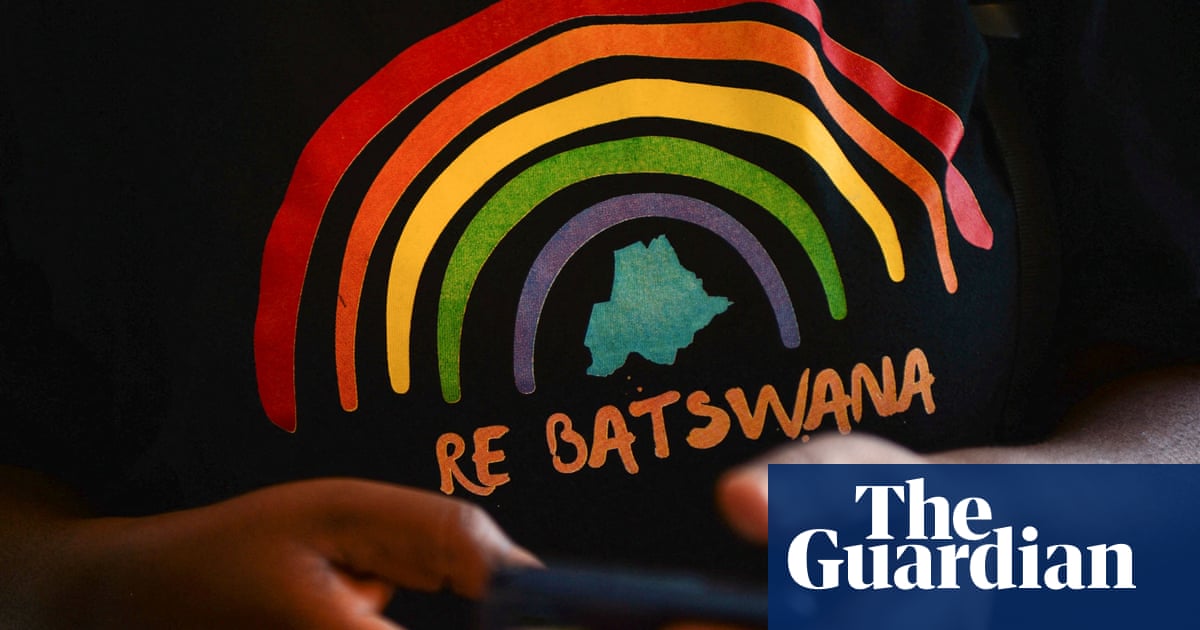