Universities in England should consider making partial refunds of tuition fees if students have their courses interrupted by strikes taking place on campuses this week, the student watchdog has said.

Nicola Dandridge, the head of the Office for Students, the higher education regulator in England, said universities affected by the industrial action would need to make up for any disruption.

“Universities are subject to consumer protection law, and they should consider how they will make up for any disruption caused by industrial action,” Dandridge said. “This might include rescheduling any teaching which is missed, delivering course topics in a different way or considering whether partial refunds of tuition fees are appropriate. Students should not be disadvantaged academically because of any disruption.”

Picket lines sprang up at 58 universities on Wednesday morning at the start of a three-day walkout by members of the University and College Union, after dual strike ballots over proposed pension cuts, and pay and working conditions.

Staff at 33 institutions are taking action over both disputes, four are striking over pensions alone and 21 are striking over pay and working conditions. UCU members at six other universities backed actions short of a strike, including working to contract.

The union’s members include technicians, academic administrators, librarians and researchers, alongside lecturers and teachers.

UCU says employers, represented by Universities UK and the University and Colleges Employers Association, have refused to withdraw pension cuts and address falling pay and worsening working conditions such as the use of prolonged short-term contracts for teaching staff.

Raj Jethwa, UCEA’s chief executive said: “We respect employees’ right to take lawful industrial action but it is unrealistic and misleading to their members for UCU to ask them to lose three days’ pay in pursuit of an unrealistic 7% pay demand at just over one-third of the higher education institutions in the collective pay arrangements.”

Jo Grady, the UCU’s general secretary, 前記: “​If university managers doubted the determination of staff to change the higher education sector for the better, the numbers of staff on strike today prove they are very sadly mistaken.

“The level of action seen today is just the beginning and university managers now need to wake up and address the very modest demands of staff. Otherwise, the potential for more widespread and escalating industrial action in the new year becomes very real.”

A group of student activists called the Red Square Movement blockaded the offices of Universities UK on Wednesday in support of the strike.

The National Union of Students offered its support by advising students not to cross picket lines.

The strikes are likely to affect more than a million undergraduate and postgraduate students in England, Scotland and Northern Ireland, 以上 100,000 enrolled with the Open University.

Dandridge said she was “extremely concerned” about the potential impact of the strikes on students. “Students have endured an exceptionally difficult time. It cannot be right that they face further disruption, and we would urge the employers and trade unions to work quickly so that any industrial dispute does not materially affect students.” 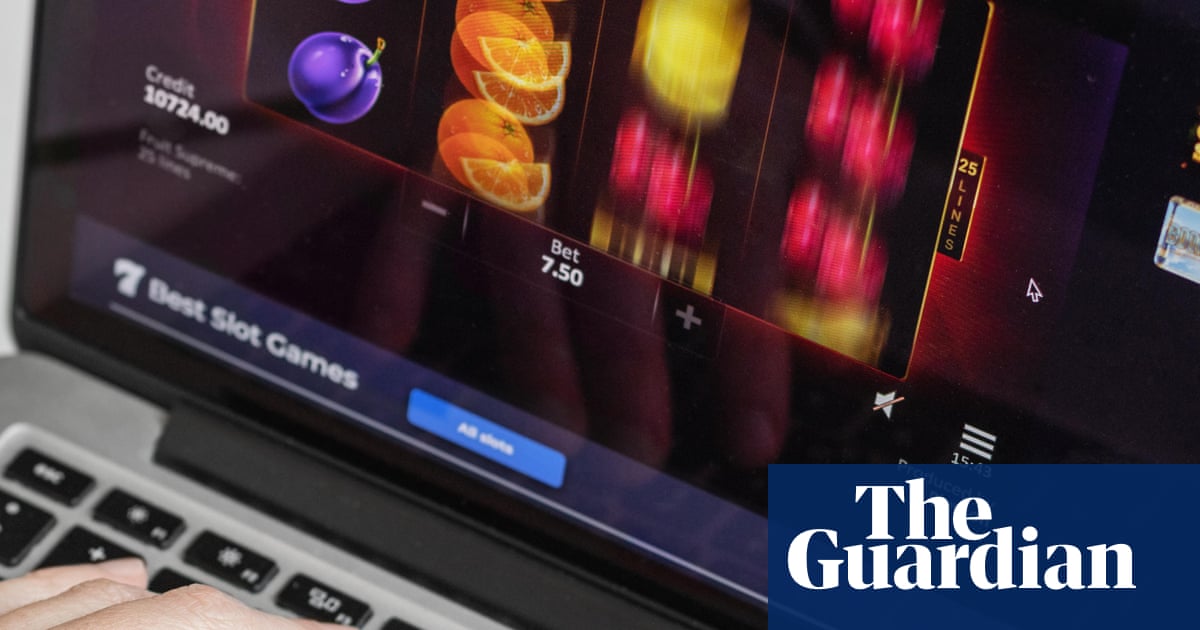