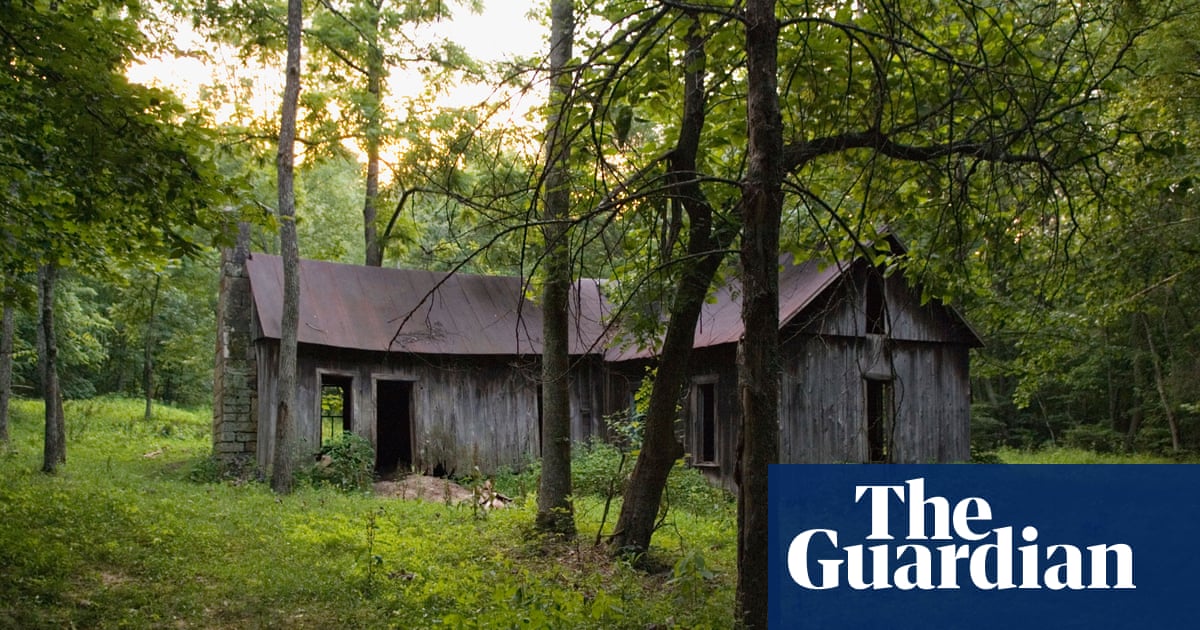 Sue Rainsford’s debut novel Follow Me to Ground was a substantially imagined work, featuring a fatally conflicted, non-human father and daughter: part folklore, part fable. Her follow-up, Redder Days, has a similarly thrilling force, gradually pushing a familial bond to breaking point. In this case twins Anna and Adam, along with their former leader Koan, are the apparent sole survivors of the end of days commune into which they were born.

The commune’s habitat comprises an unnamed landscape of ruined dwellings, a forest with mysterious “crying trees” and a shoreline devoid of life apart from the occasional bird – until two incidents shatter the isolation and test the twins’ certainty. The washing up of a glaucous mass of jellyfish is followed by the unexpected return of Matthew, a former member. Anna and Adam have grown up believing, through the now elderly Koan’s pronouncements, that by means of their ritual “devotions” – a form of daily obeisance – they are somehow the conduit to a future event known as Storm, a final rapture that will herald the end of the world.

Told in interlocking and sometimes confusing narratives as the story moves back and forth in time, Redder Days conjures a rich, dystopian spell. Anna is the strong, forthright sibling, who hunts not only for food but for the “red” people whose presence the commune has been taught to fear. A dark stain on the floor of their cottage, hidden by a rug, is the only physical reminder of the twins’ mother, Eula, who left the commune when they were small children. Now they are on the brink of adulthood, acutely aware of a confined sexuality and with a hunger for knowledge. Adam, with a black fleck at the centre of one eye that enlarges as the novel proceeds, threatening to blot out his vision entirely, is hesitant and fearful, subjected as a child to cruel experimentation by Koan. As Redder Days unfolds through its various perspectives, Koan is revealed as a dictator whose suspicion and misogyny unleashes itself in the murder of newborns and torture of small animals.

Rainsford has a pacy, invigorating style and retains determined control of her material, despite some glitches (the multiple narrative voices can sometimes appear too undifferentiated). Imagery is what makes this book sing, and it is taut and sleek, never overdone: Anna’s special hawk, one of several beautifully realised affinities the twins have with the natural world, is a “shapely, vicious bird”; she and Adam move stealthily throughout the “fresh night, still and viscous”. Obvious comparisons with Nathaniel Hawthorne, Angela Carter and Margaret Atwood abound, in a novel that is as much about the impossibility of innocence as it is about corruption and authoritarianism.