‘Reclaiming women’s bodies from shame’: a photographic illumination of ageing 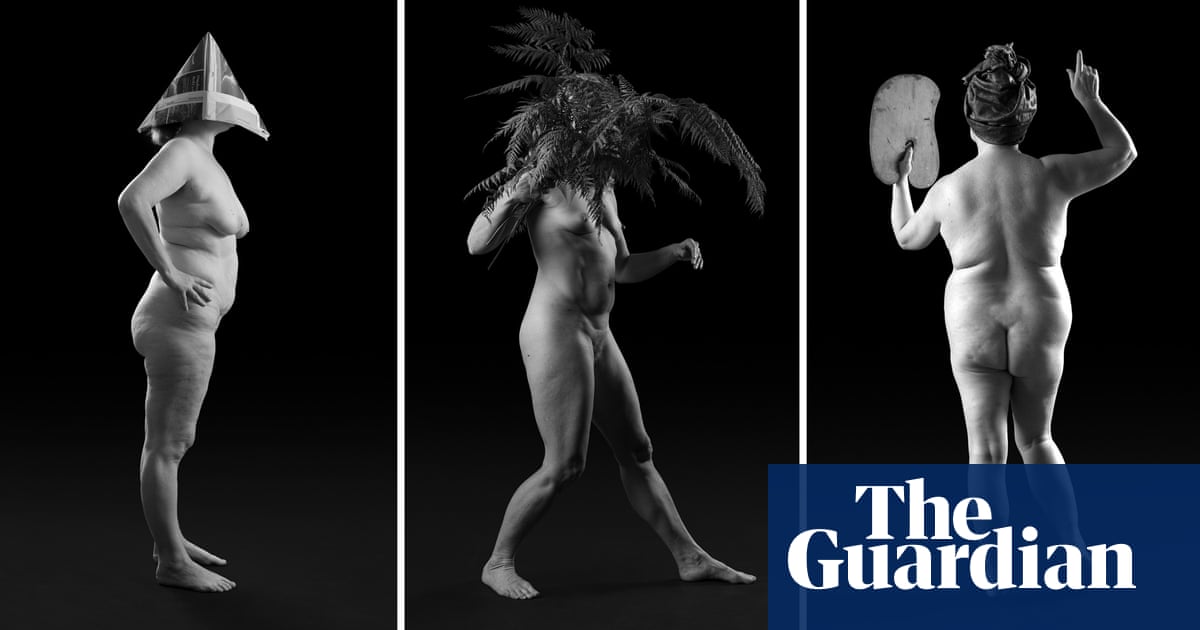 Over 12 mesi, Ponch Hawkes has shot more than 400 nude women over 50 to fix a pervasive problem: ‘We don’t know what the bodies of older women actually look like’

Older women just aren’t portrayed in the art world, says Hawkes, 75. You may spot a few in fashion magazines, but “if you see older women in Vogue they are totally gorgeous – and they were probably totally gorgeous when they were younger too … You just don’t see women that have normal bodies.

As a result, lei dice, “we don’t know what the bodies of older women actually look like”. These are bodies that have been lived in: “Some women have had mastectomies, some have had pregnancies, some have stretch marks, others have scars," lei dice.

“I suspect that our image of what we ought to look like is stuck at our 28-year-old selves, which can be really self-defeating. We don’t know what Altro women look like either; we have nothing to illuminate the normal course of ageing.”

Over 12 mesi, Hawkes sought to rectify this. She travelled around regional Victoria and her home of Melbourne photographing women aged 50 and above. All the women were to be photographed totally nude, except – in many cases – for a prop, used to cover their faces, “to protect the women from their images being placed online and being trolled or losing their jobs,” she explains. “Some of the women were teachers or prison officers, and needed to be anonymous.”

The results of Hawkes’s work is a selection of 428 photographs called 500 Strong (500 portraits had been the aim until Covid got in the way). The work is on show as part of the Flesh After Fifty exhibition that opened in Melbourne on Sunday, a program which includes sculpture, multimedia, film and talks about changing perceptions of older women in art.

“In the regions we had stock and station agents and graziers, another woman who came in on her way to buying a tractor, a woman carrying a rifle – she was a trap shooter," lei dice.

“In Geelong, I had a lot of women who had split up with their partners in Melbourne and moved [there] for a new life, where housing was cheaper – and part of that reinvention was doing a nude photo shoot.”

Each woman had a different relationship to her body. “Some women came prepared to be naked – they had been in a Spencer Tunick photo shoot or grew up in naked households. Others hadn’t taken their clothes off in front of anyone for years and never even wore short sleeves. Some people got modest or awkward and very shy. If someone was trying to hide themselves by crouching or saying they’re fat, I tried to make them feel comfortable about being there and tried to make them feel the best they could.”

Hawkes made the experience as inviting as possible. “In the studio we had very soft lighting and music playing and there was a reception area to have a cup of tea before the shoot.”

The shoot itself took around 10 per 15 minutes for each woman, with Hawkes also turning the camera on herself for a self-portrait.

“I feel like the project is reclaiming women’s bodies from shame. I’m trying to promote a normal idea: ‘This is what ageing is’. Your body is a product of your genes and your health and injuries – and all these things affect what happens in your life as well, and I wanted to show that," lei dice.

“The best thing about an older body is you’re still here; it’s got you through so much. Your body tells the story of your life.”

• Flesh after 50 is on until 11 April at Abbotsford Convent, Melbourne. Admission is free