Rebekah Vardy has claimed that quotes attributed to her by the News of the World in an interview about Peter Andre were made up by the tabloid newspaper.

Vardy told the “Wagatha Christie” libel trial that the now defunct news outlet fabricated and exaggerated unspecified elements of her conversation. “There’s a lot of things that didn’t come out of my mouth, that were misrepresented," lei disse.

The high court heard that Vardy deeply regretted agreeing to sell the story about her one-night stand with Andre to the paper in 2004. The original article included alleged descriptions of the entertainer’s sexual performance and comparisons to a chipolata.

Vardy, 40, said she was “was very young at the time” and had not had any further contact with Andre. “I haven’t spoken to him but I have sent his wife and him messages a couple of years ago.”

She claimed she was forced to sell the story to the News of the World by her ex-husband, Stephen Clarke. Clarke has always strongly denied forcing his ex-wife to sell the story and won a complaint on this matter with the press regulator Ipso when the accusation was first aired in 2017.

Vardy is attempting to clear her name by bringing the multimillion-pound libel case against Coleen Rooney after Rooney publicly alleged that Vardy leaked information from a private Instagram account to journalists at the Sun.

As she finished giving evidence on the fourth day of the trial, Vardy described the experience of being cross-examined as “exhausting” and “intimidating” and said it had left her feeling as if she had been “bullied”.

She said she had had no option but to bring the case against Rooney. “I didn’t do anything wrong and I want to clear my name, not just for me but for my family and my children.”

She denied deliberately destroying evidence in WhatsApp messages and said she “was having constant panic attacks” when she made a backup that lost some potentially key files.

Vardy was previously accused of throwing her former agent and best friend Caroline Watt “under a bus” in a last-ditch attempt to shift the blame and save her case. Vardy has suggested Watt may have been leaking stories from Rooney’s private Instagram account to the Sun without her knowledge.

Under questioning from her own barrister, Hugh Tomlinson QC, Vardy told the court she gave Watt the password to her personal Instagram account when she appeared on the ITV show I’m A Celebrity … Get Me Out of Here! nel 2017. This was because she was not allowed to maintain her own social media accounts while on the show, and it enabled the agent to view Rooney’s private account.

Vardy confirmed she knew that Watt was looking at Rooney’s private Instagram stories and posts but said she did not know how often and did not think the agent was actively monitoring the account.

She also confirmed that she discussed posts on Rooney’s private Instagram accounts with her agent in the knowledge that her agent was talking to journalists at the Sun about Rooney’s private life. tuttavia, Vardy insisted this was not evidence that she was actively trying to leak information on Rooney to the Sun.

At points the courtroom struggled to understand the workings of social media. Hugh Tomlinson QC, wearing a legal wig, asked Vardy: “Is there a difference in the way that stories and posts are displayed on the screen on an Instagram account?"

The court has also repeatedly struggled to define the emojis used in Vardy’s WhatsApp exchanges and what they mean. At one point the court discussed her attempts to leak a story on the drink-driving arrest of the footballer Danny Drinkwater to the Sun and her original request for payment.

She denied attempting to seek out Drinkwater’s home address in order to tip off paparazzi photographers, and Vardy read out an emoji-laden message she sent to the footballer around the time of his arrest. “What have you done? Shocked face. FFS Danny. Crying face.”

Vardy told the court that her husband, the Leicester City footballer Jamie Vardy, was “quite angry” about reports that his then England teammate Wayne Rooney had suggested his wife should keep a lower media profile.

Vardy said she subsequently had a FaceTime video call with Wayne Rooney about the accusations and Rooney “said it was a load of bollocks”.

Vardy strongly denies leaking stories about Coleen Rooney to journalists at the Sun. She told the she court she never had a personal relationship with the Sun journalist Andy Halls – who wrote some of the stories in question – and never went “for drinks or dinner” with him. 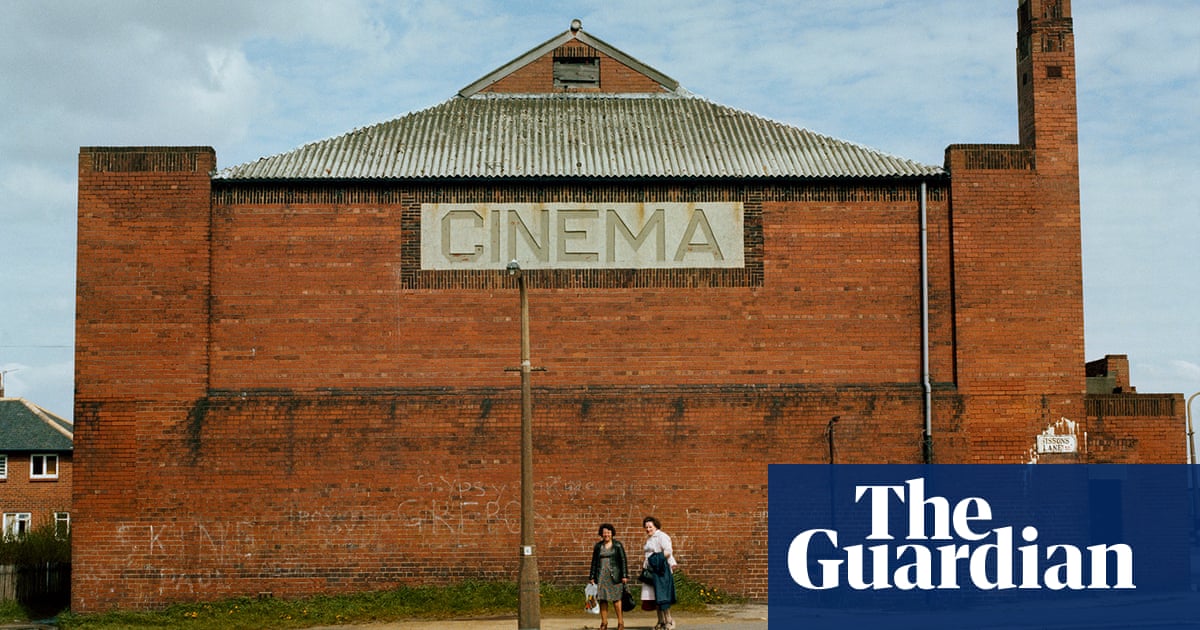